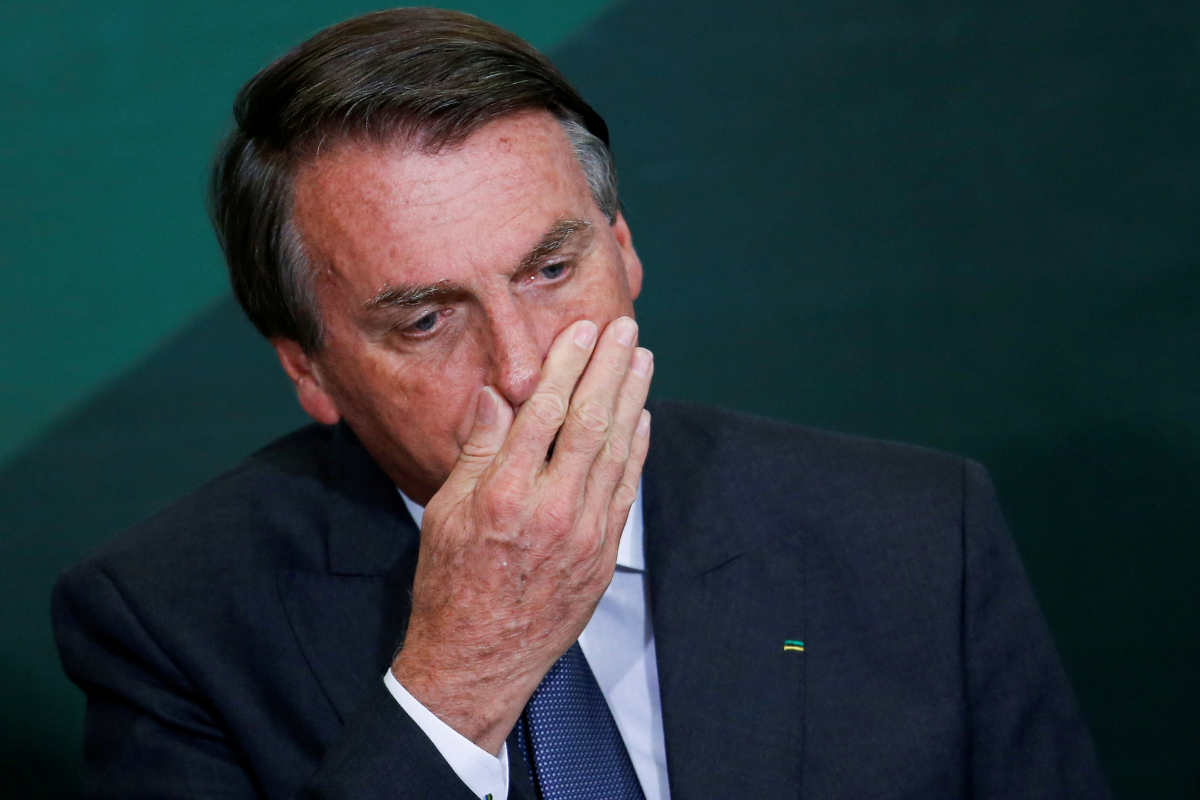 Bolsonaro's internet activities have caused him to be suspended. Photo Credits: Reuters

Alphabet Inc’s YouTube and Facebook have recently removed from their platforms a recent video of the Brazilian President Jair Bolsonaro. Recorded on October 21, the video was that of Bolsonaro falsely claiming that the COVID-19 vaccines result in the development of AIDS.

"We removed a video from Jair Bolsonaro's channel for violating our medical disinformation policy regarding COVID-19 for alleging that vaccines don't reduce the risk of contracting the disease and that they cause other infectious diseases," said YouTube.

According to national newspapers O Estado de S. Paulo and O Globo, Bolsonaro’s YouTube channel received a 7-day suspension, in addition to the removal of video.

Additionally, YouTube has previously removed other videos from Bolsonaro’s YouTube channel for claims such as hydroxychloroquine and ivermectin against COVID-19, despite evidence saying that these are ineffective against the virus.

The Brazilian President stated last January that he will not be taking any vaccine against the COVID-19.

Bolsonaro tested positive for COVID-19 back in July 2020. He only experienced mild symptoms, which he accredited to him taking hydroxychloroquine, an anti-malarial drug.