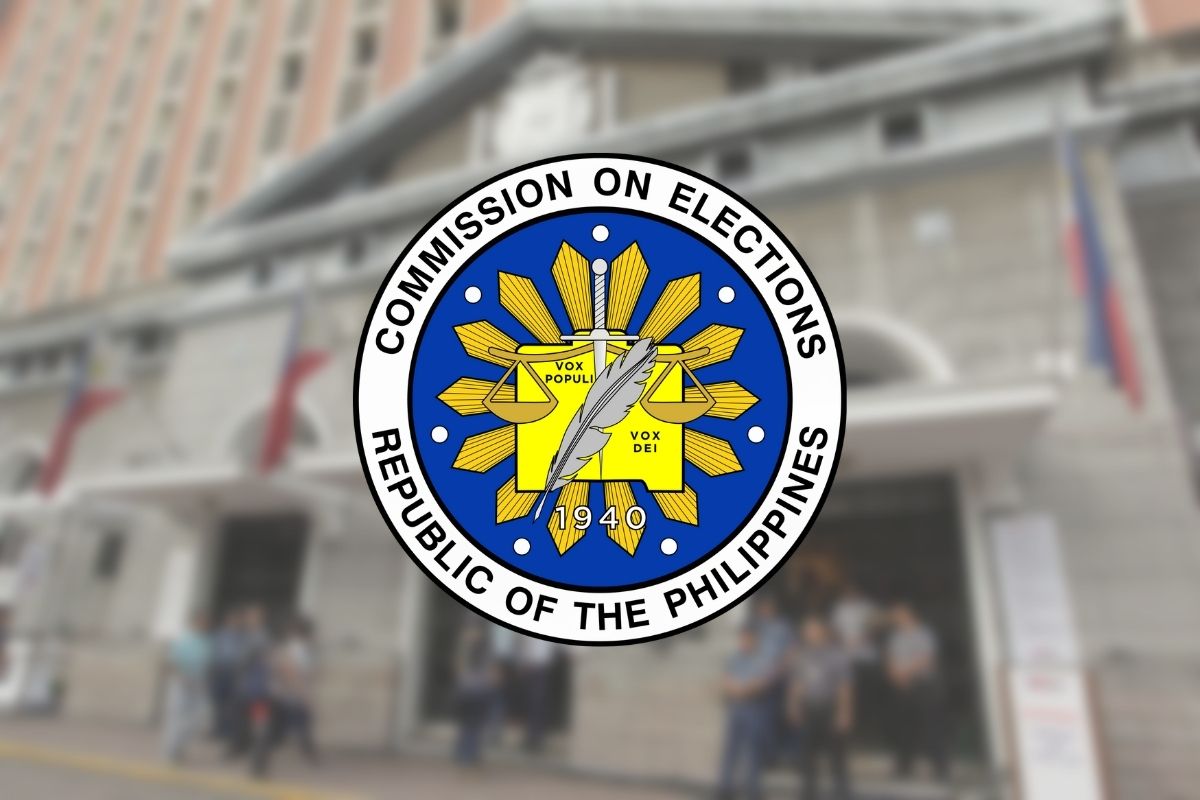 
The Commission on Elections (Comelec) expressed its support to the proposed measure imposing a P100,000 fine on those who are declared nuisance candidates and suggested that they be disqualified for two consecutive elections.

“We support the imposition of the fine of P100,000, and we also propose that those who were declared as nuisance candidates be disqualified from running for two successive elections,” Comelec law department director Maria Norina Tangaro-Casigal said during the Senate hearing.

House Bill 9557 seeks to impose a fine on nuisance candidates or those who file their certificates of candidacy “to put the election process in mockery or disrepute or to cause confusion among the voters by the similarity of the names of the registered candidates.”

Senate committee on electoral reforms chair Imee Marcos agrees with the proposal, but raised concern on the long list of Supreme Court decisions on nuisance candidates.