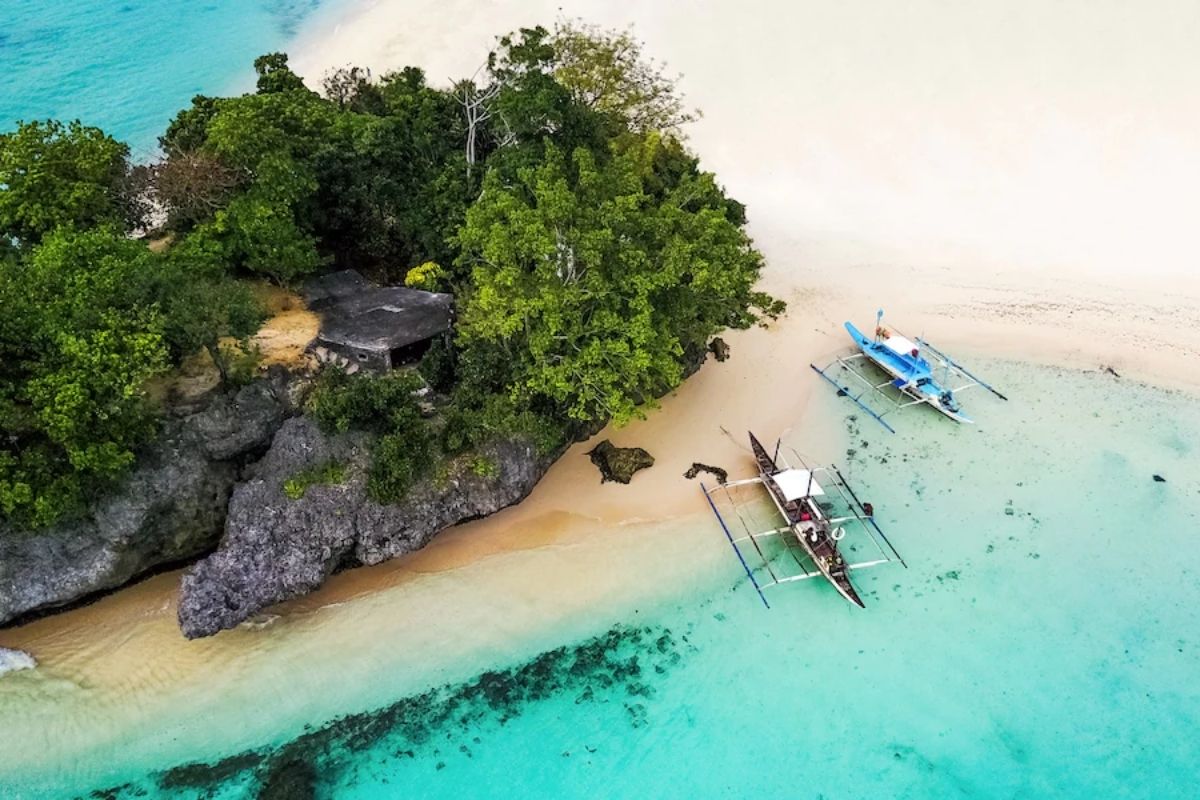 
Fully vaccinated visitors will soon be allowed to enter Boracay even without swab test results as the island nears a hundred percent vaccination rate, the Department of Tourism (DOT) said on Wednesday, October 27.

Meanwhile, those who have received their first shot are at 95 percent for tourism workers and 84 percent for the residents.

According to Romulo-Puyat, by the end of the month, Boracay is expected to reach 100 percent vaccination coverage for both tourism workers and residents.

“Last week when we met with the governor and Secretary Cimatu and Secretary Año, the governor already announced that since they’re going to reach 100 percent, they will accept fully vaccinated individuals in lieu of a negative RT-PCR,” Romulo-Puyat said.

She noted that they have been asking Miraflores to ease up on the travel restrictions and the governor’s only condition was to vaccinate the tourist workers in the area.

She added that other local governments and tourist destinations in the country are also implementing more laxed travel restrictions for the fully vaccinated, including Baguio City, Ilo-ilo City, and Negros Occidental.