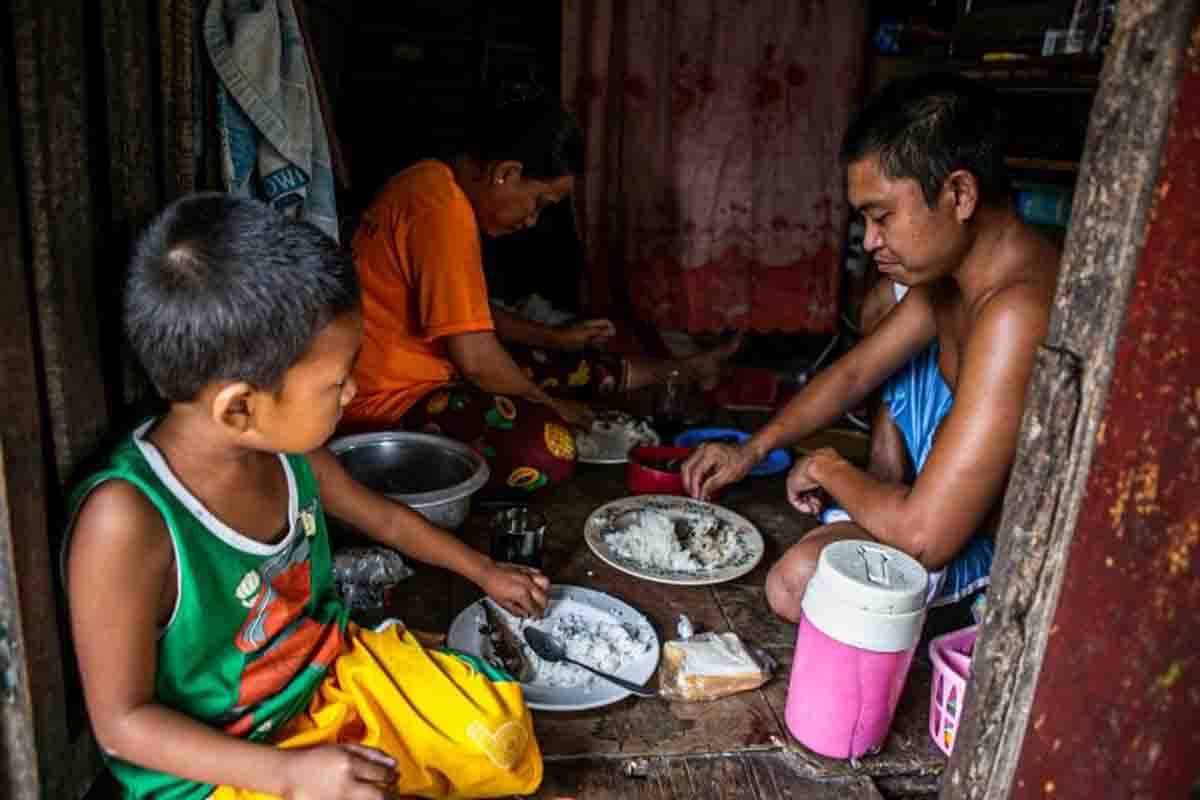 
Majority of Filipinos have experienced deterioration in the quality of life in the past 12 months, the latest Social Weather Station survey showed.

According to the results released Tuesday, Oct. 26, 57% of adult Filipinos believe their life worsened in the past year while only 13% said it got better. Moreover, for 29% of Filipinos, life remained the same.

Furthermore, the net gainers score in all areas in the country have worsened:

The non-commissioned survey was conducted nationwide on Sept. 12-16, and using face-to-face interviews with 1,200 participants aged 18 years old and above.