Kids 12 and below no longer allowed in Dolomite Beach 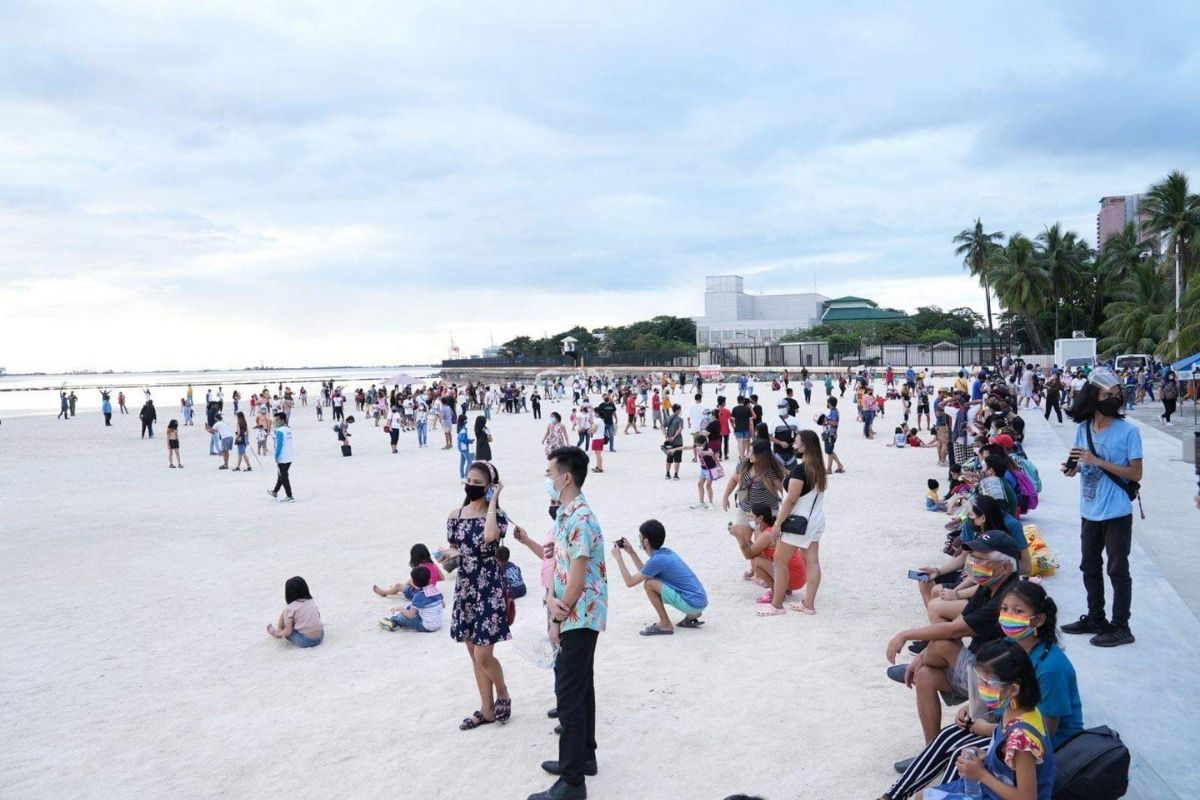 
Children aged 12 and younger will no longer be allowed to enter the Manila Baywalk Dolomite Beach beginning Tuesday, October 26, the Department of Environment and Natural Resources announced.

“Children age 12 and below will not be allowed entry to the Manila Baywalk Dolomite Beach starting today, Oct. 26, with respect to the guidelines of IATF,” DENR said in a tweet on Tuesday.

The agency added that the beach will also be closed to the public from October 29 to November 3 in time for the observance of Undas this year.

In a statement on Monday, DENR said that it is “overwhelmed by the enthusiasm and interest of the public to visit the recently-opened Manila Baywalk Dolomite Beach.”   The attraction has been open to the public since October 16 from 8 AM to 11 AM and 3 PM to 6 PM.

“However, we would like to strongly remind everyone that the National Capital Region is under Alert Level No. 3, we are still in a pandemic, and the virus is still present,” DENR wrote.

The agency noted that it will improve the rules and regulations in the dolomite beach to make the public’s visit safe.

Since it opened, the artificial beach has been flocked by thousands of tourists including children, despite the IATF rule that minors are not allowed outside their homes.