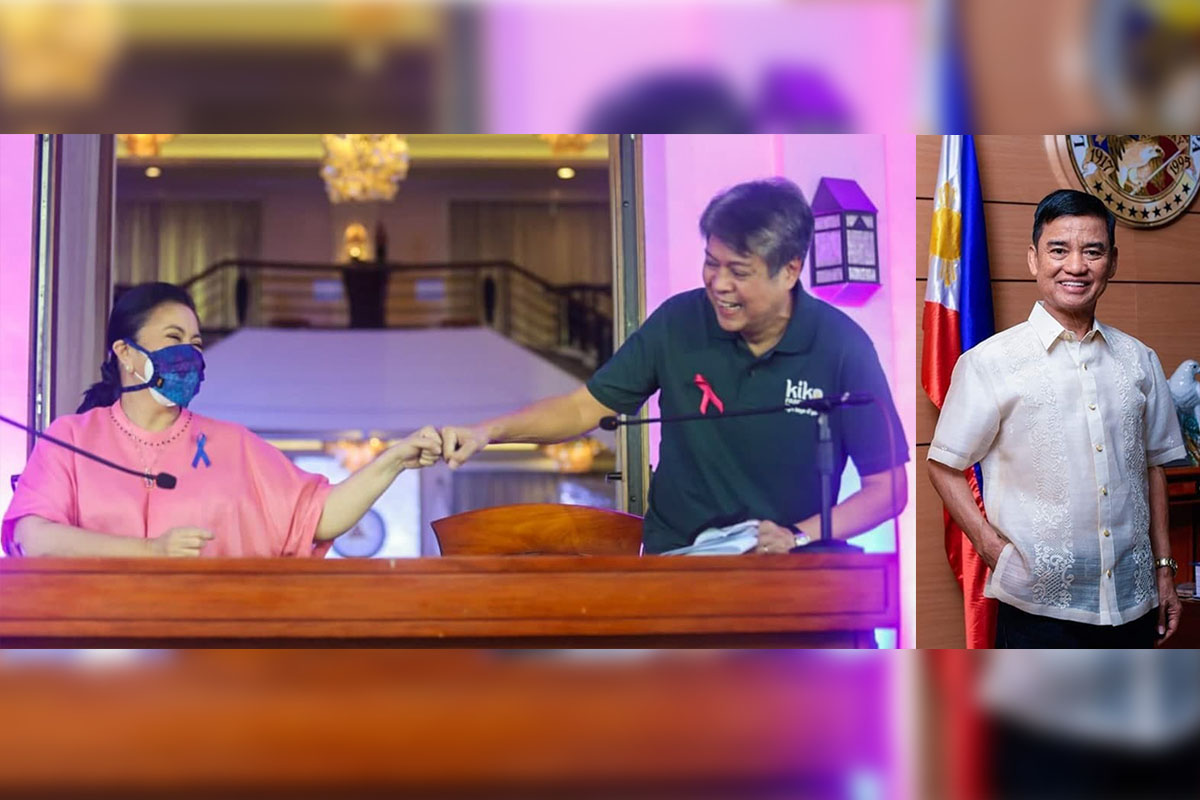 
Mayor Fresnedi is now the most recent local executive who voiced his support for the respective bids of VP Leni Robredo and Sen. Kiko Pangilinan in the upcoming 2022 elections.

In a statement, Muntinlupa Mayor Jaime Fresnedi expressed his support for the Leni-Kiko tandem in the upcoming May 2022 polls.

“I'm supporting VP Leni for president and Senator Kiko for vice president, believing that the two are deserving to be the leaders of the 110 million Filipinos.

They have the sincerity and competence to serve and lead. Nakikita natin 'yung (We can see the) love of country, and love for the Filipinos. ‘Yun ang ino-offer nila, walang reservations. They are offering their services, their lives, their time to serve the people of the Philippines for the next six years,” Fresnedi said.

Fresnedi, who is eyeing a congressional seat in 2022, is among the local chiefs who openly voiced out their support for presidential bet Vice President Leni Robredo and her running mate Francis "Kiko" Pangilinan in the upcoming 2022 elections.

He cited that the leaders "both rolled up their sleeves and have been working on the ground to improve the lives of the marginalized Filipinos, especially those burdened by the effects of the COVID-19 pandemic."

Robredo and Pangilinan named their supporters ka-TROPA and KakamPINK. TROPA came from the fusion of the words team, Robredo, and Pangilinan. On the other hand, KakamPINK is a combination of ‘kakampi’ and pink, which is the VP’s unofficial campaign color.

The local chief added that Robredo‘s office “provided reliable and trustworthy avenues for the distribution of donations from the private sector-including ordinary people and established institutions.”

During Fresnedi’s term, the Muntinlupa city local government has worked together with Robredo’s Metro Laylayan initiative, which provided support for the urban poor.

“What is important is that people trust the incumbent. And they have confidence in VP Leni, even though they underestimate her office and her ability—first, because she is a woman; second, possibly because they see that he is reserved. But he showed that he could deliver. He can do what he does with more and more resources. And this is what people want,” Fresnedi further stated.