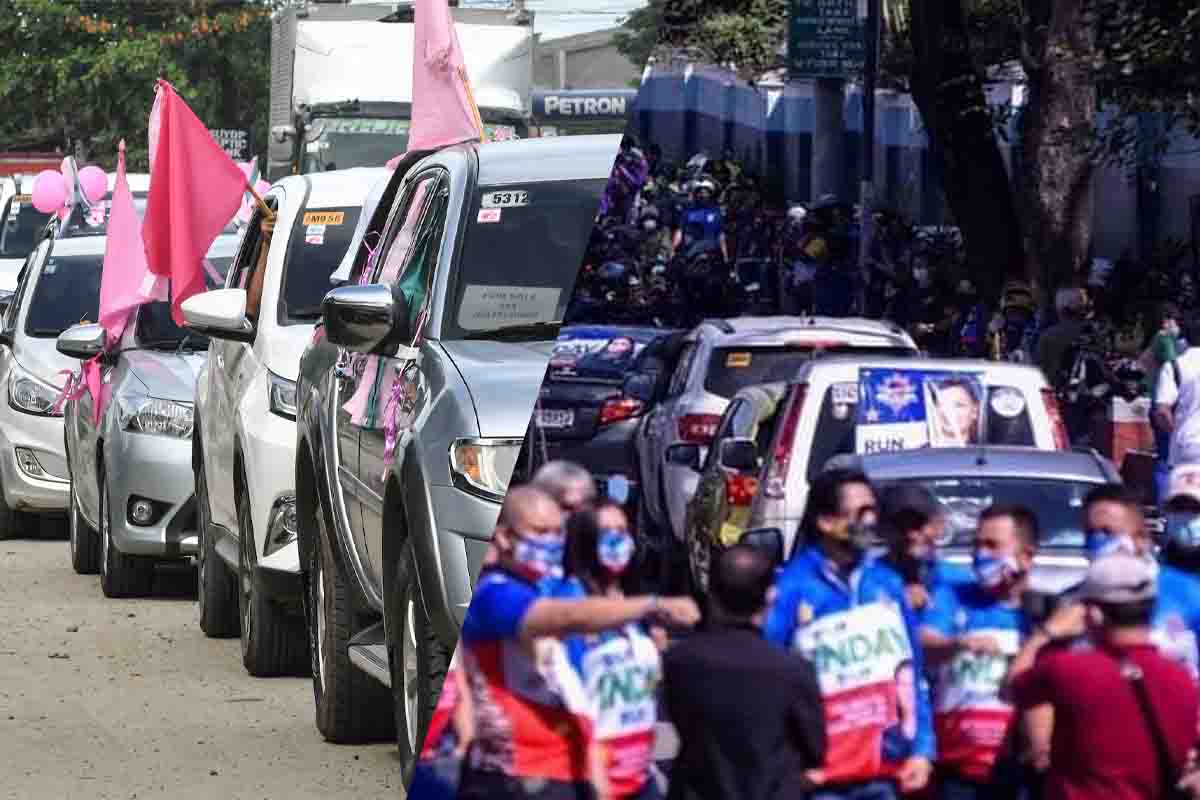 
Have you experienced heavy traffic due to motorcades lately?

Metropolitan Manila Development Authority (MMDA) on Sunday, Oct. 24  reminded election candidates and supporters that permits from the agency are needed for motorcades within Metro Manila.

According to MMDA lawyer Nesauro Firme, while the Inter-Agency Task Force for the Management of Emerging Infectious Diseases (IATF) are already allowing motorcades under Alert Level 3, permits are still a must.

Firme then clarified that they do not wish to restrict the freedom of assembly or expression of people because of permits.

“What we are asking is they should connect with us so that the flow of traffic would be fixed,” he said.

Furthermore, the lawyer asked those who will conduct motorcades to avoid major thoroughfares in the nation’s capital to prevent heavy traffic.