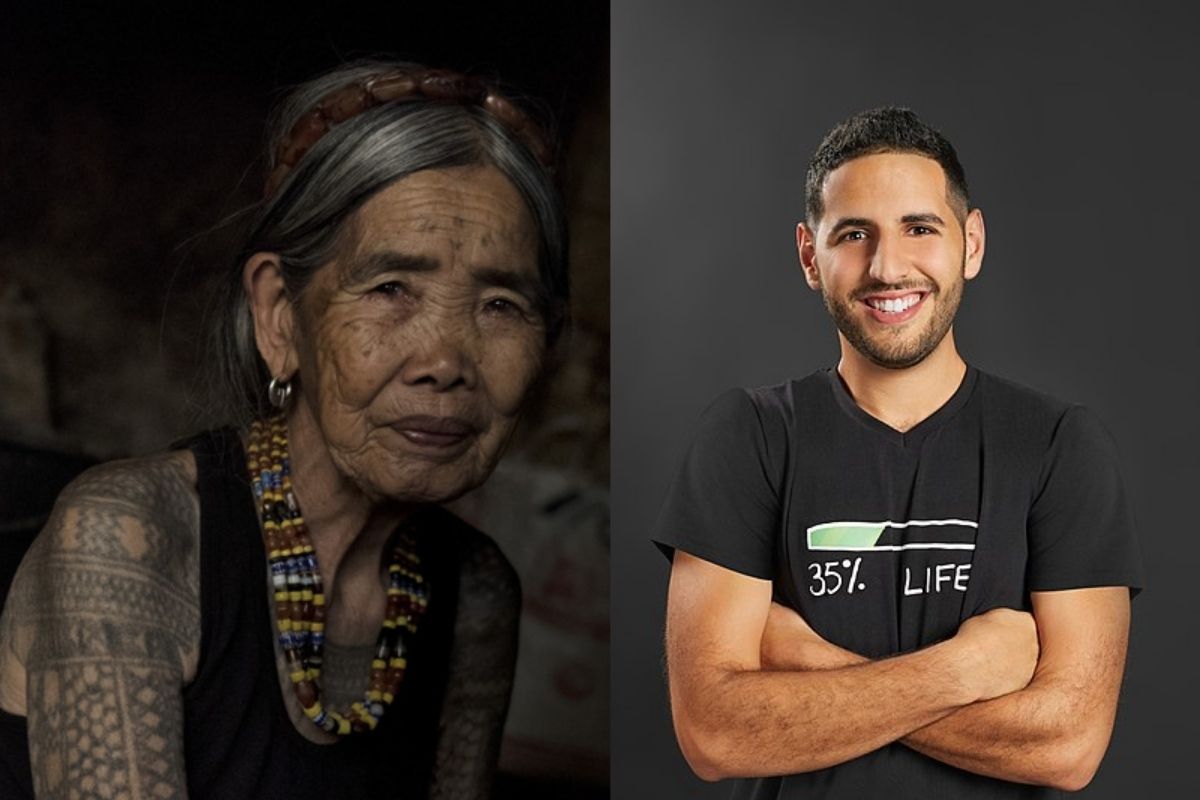 “After meeting with the Nas Academy team and hearing their side, it was decided to finally put this issue to rest by using the Customary Laws and Practices on conflict resolution, healing, and reconciliation,” NCIP said in a press release.

The meeting was attended by Apo Whang-Od and her family, IP elders and community members, and representatives from the NCIP and Nas Academy.

Accordion to the commission, the Cordillera Administrative Region (CAR) Regional Office together with the Kalinga Provincial Office investigated and validated the reports on IP Rights violation specifically on the informed consent requirement on the intellectual rights of the Kalinga indigenous community.

“It was good that the Nas Academy came over to convey their apology to the Butbut ICCs/IPs of Buscalan regarding the misunderstanding among the company, community, and Whang-Od family,” NCIP wrote.

“The community through their elders thanked the Nas Academy for their sincere apology and requested that for the next time, they must follow the procedure since the art of tattooing is not practiced by the Butbut ICCs/IPs alone,” it added.

Moreover, the commission said that the contract signed by Whang-Od was declared null and void, as requested by the tribal elders and the community and affirmed by Nas Academy lawyers.

In August, NCIP reviewed the contract between Nas Academy, founded by Israeli vlogger Nuseir Yassin, and the 104-year old mambabatok.

The online platform drew flak and lost a bulk of its followers after offering an online course on traditional tattooing supposedly led by Apo Whang-Od. A relative of the traditional tattoo artist then spoke and called the course a “scam”, claiming that Whang-Od did not sign any contract.