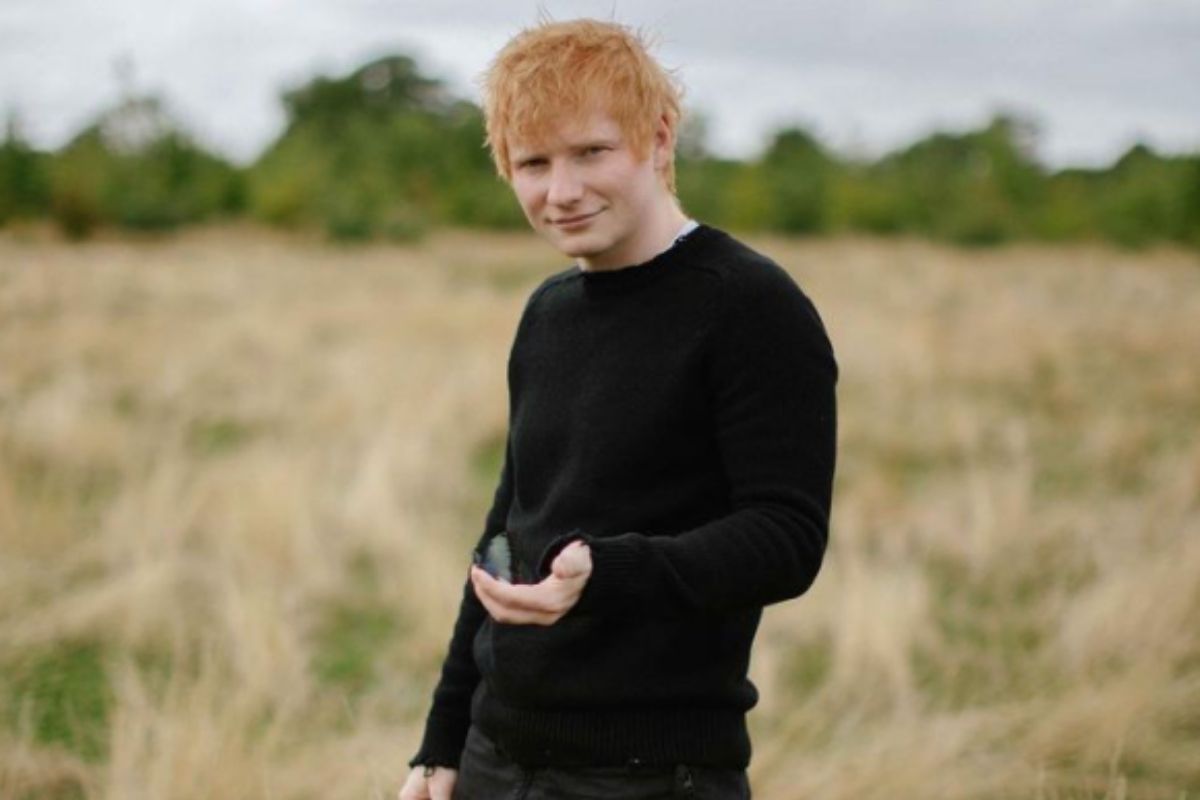 
Ed Sheeran announced on Sunday that he unfortunately got infected with COVID-19.

English singer-songwriter Ed Sheeran revealed on Sunday that he had tested positive for COVID-19. He said he's now self-isolating and following government guidelines.

In an Instagram post, the 30-year-old singer announced the sad news, which comes ahead of the release of his highly anticipated fourth studio album titled "=" (pronounced as "equals"). Four years after he began recording “=”, the album was slated to be unveiled this coming Friday.

" Quick note to tell you that I’ve sadly tested positive for Covid, so I’m now self-isolating and following government guidelines," Sheeran wrote in his Instagram post.

"It means that I’m now unable to plough ahead with any in person commitments for now, so I’ll be doing as many of my planned interviews/performances I can from my house." The "Shape of You" hitmaker added.

"Apologies to anyone I’ve let down. Be safe everyone," he concluded.

Sheeran did not reveal any other details regarding his state, whether he’s experiencing symptoms brought by the disease, or whether he had been vaccinated against COVID-19.