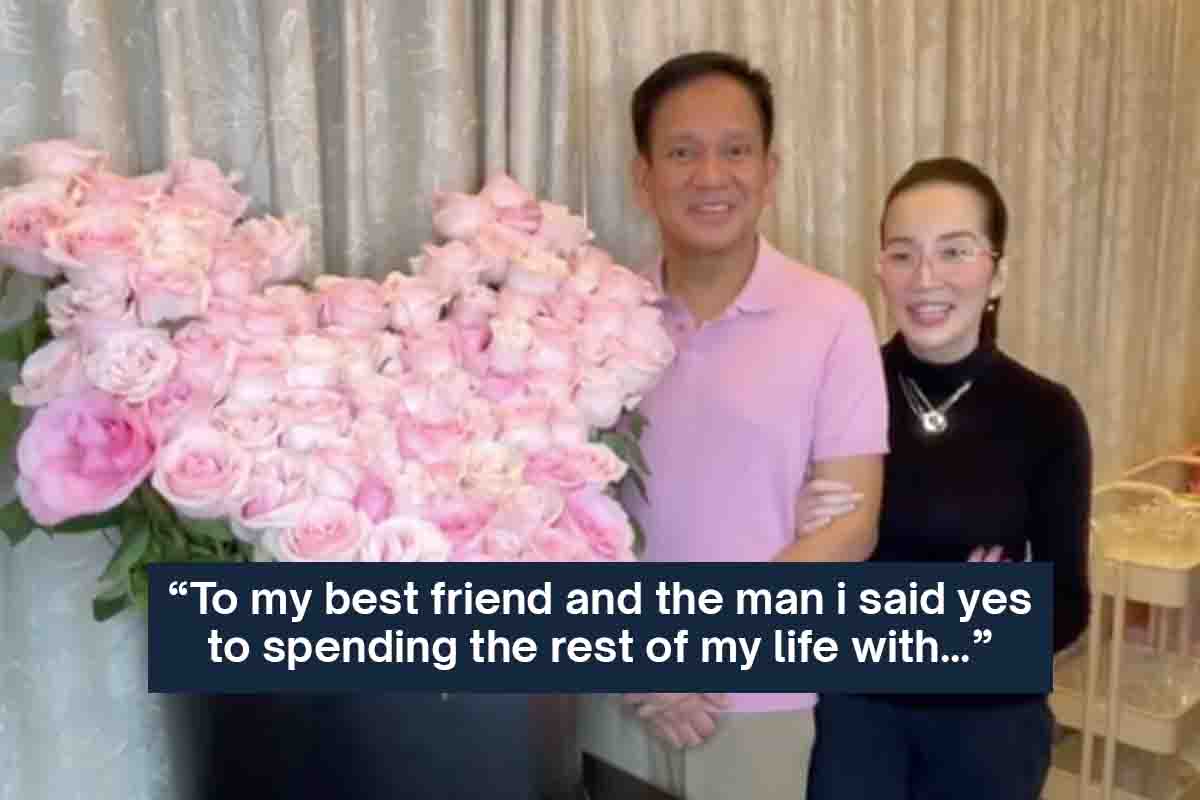 
Queen of all Media Kris Aquino on Sunday evening, Oct. 24 surprised fans and followers after she announced her engagement to former politician Mel Senen Sarmiento.

“To my best friend and the man I said yes to spending the rest of my life with, thank you for as bimb said, loving me for me, with no agenda, and for being just an overall good and patient man. It’s unreal how much more calm & peaceful I feel now that you’re here,” Kris wrote in an Instagram post where she also shared a video with her fiance for the first time.

Sarmiento served as mayor of Calbayog City from 1992 to 1995, and as mayor of the same city from 2001 to 2010. He was also the secretary of the Department of the Interior and Local Government under Kris' brother, late president Benigno “Noynoy” Aquino III.