Actor who played Gunther in FRIENDS, dies of cancer 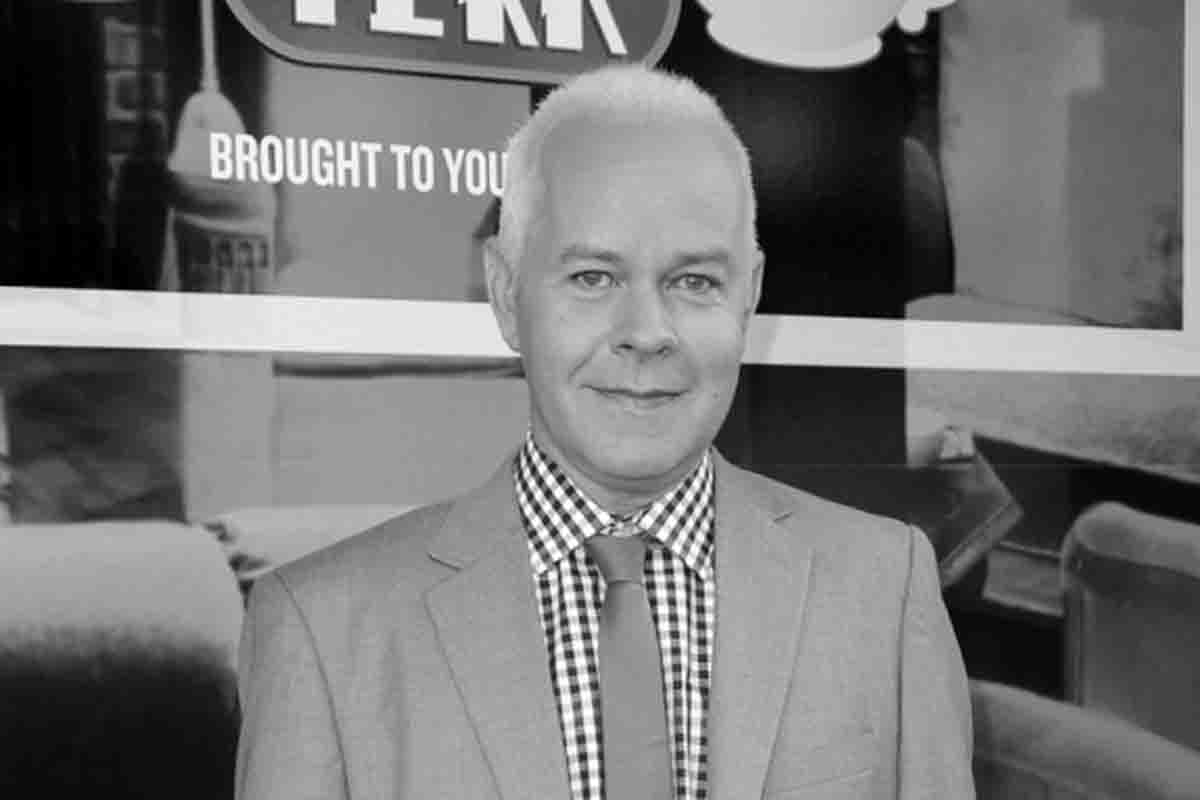 
James Michael Tyler, the actor who starred as Gunther on hit TV sitcom FRIENDS, passed away Sunday morning after battling with cancer. He was 59.

Tyler’s death was confirmed by his manager.

"Michael is survived by his wife, Jennifer Carno, the love of his life, ever united in good times, in sickness, and for eternity,” his manager said in a statement.

"The world knew him as Gunther (the seventh 'Friend'), from the hit series Friends, but Michael's loved ones knew him as an actor, musician, cancer-awareness advocate, and loving husband.”

"Michael loved live music, cheering on his Clemson Tigers, and would often find himself in fun and unplanned adventures. If you met him once you made a friend for life."

On Twitter, Warner Bros. mourns the loss of the “beloved actor and integral part of our FRIENDS family.”

In the show, Tyler played the role of Gunther who worked as a waiter and manager in the show's coffee house, Central Perk. His character had a crush on Jennifer Aniston's character, Rachel Green, throughout the series. He was often referred to as “the seventh friend.”