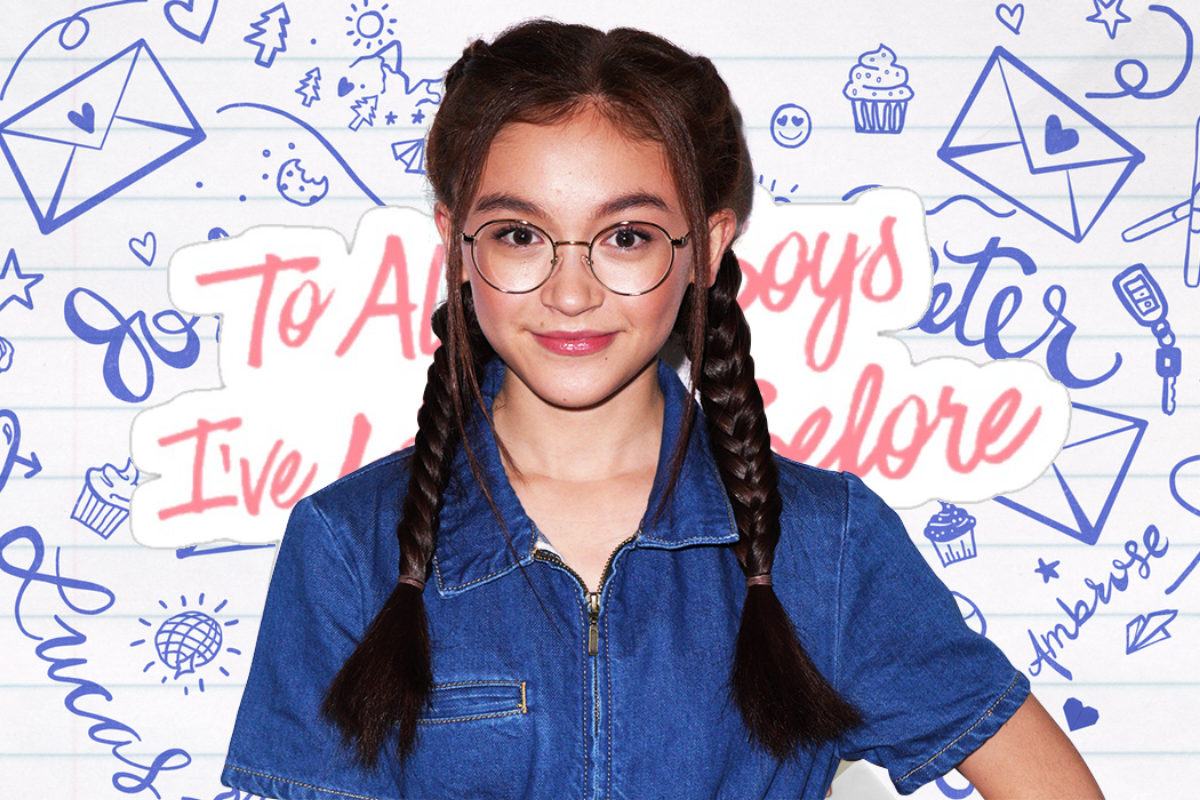 To All The Boys I’ve Loved Before is receiving a spin-off series. Photo Credits: Collider


Details such as premiere date and other casts members are yet to be announced.

Netflix’s To All The Boys I’ve Loved Before is receiving a spin-off series.

On Tuesday, October 19, a video announcement for XO, the comedy spin-off series of To All The Boys I’ve Loved Before, was released. The spin-off will consist of 10 episodes and is set to star protagonist Lara Jean’s (played by Lana Condor) youngest sister, Kitty.

“I bet you thought the story was over, that there wouldn’t be any more letters. But there’s one Covey sister – some might call her the favorite – whose love story is just beginning,” said Anna Cathcart, the actress who plays Kitty, in the announcement video.

Details such as premiere date and other casts members are yet to be announced.

Starring Lana Condor and Noah Centineo, To All The Boys I’ve Loved Before was released in 2018 and is one of Netflix’s most-viewed original movies. The film also prompted the release of two sequels, To All the Boys: PS I Still Love You and To All the Boys: Always and Forever, which were released in 2020 and 2021, respectively.