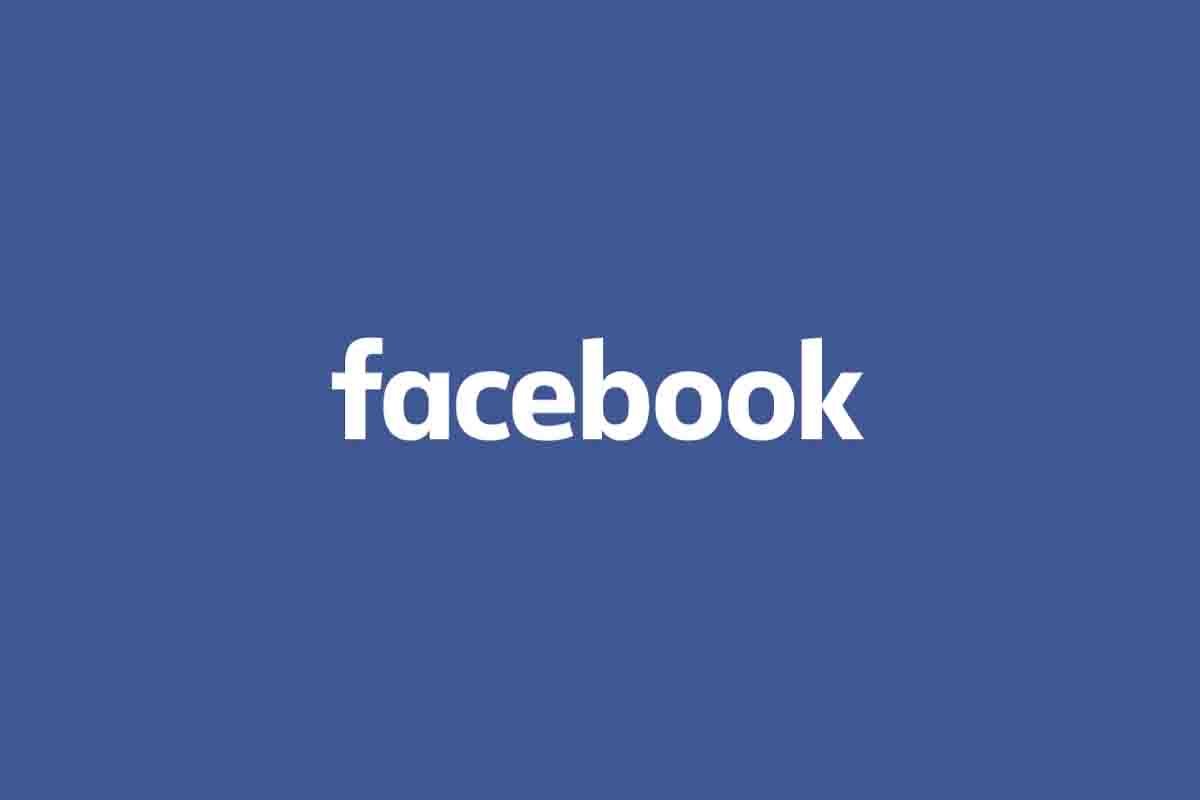 
What should be Facebook’s new name?

Facebook is planning to change its name as part of a company rebrand, The Verge reports Wednesday, citing a source with direct knowledge of the matter.

According to the report, the change aims to reflect the company’s focus on building the metaverse— a space similar to the internet where people could interact with each other real time.

The report also states that founder and CEO Mark Zuckerberg plans to talk about the name change at the company’s annual Connect conference on October 28th “but could unveil sooner.”

With the name change, the “big blue app” may be positioned alongside Instagram, WhatsApp, and Oculus, among other platforms, under an umbrella brand.

The company remains silent on rumors or speculation.