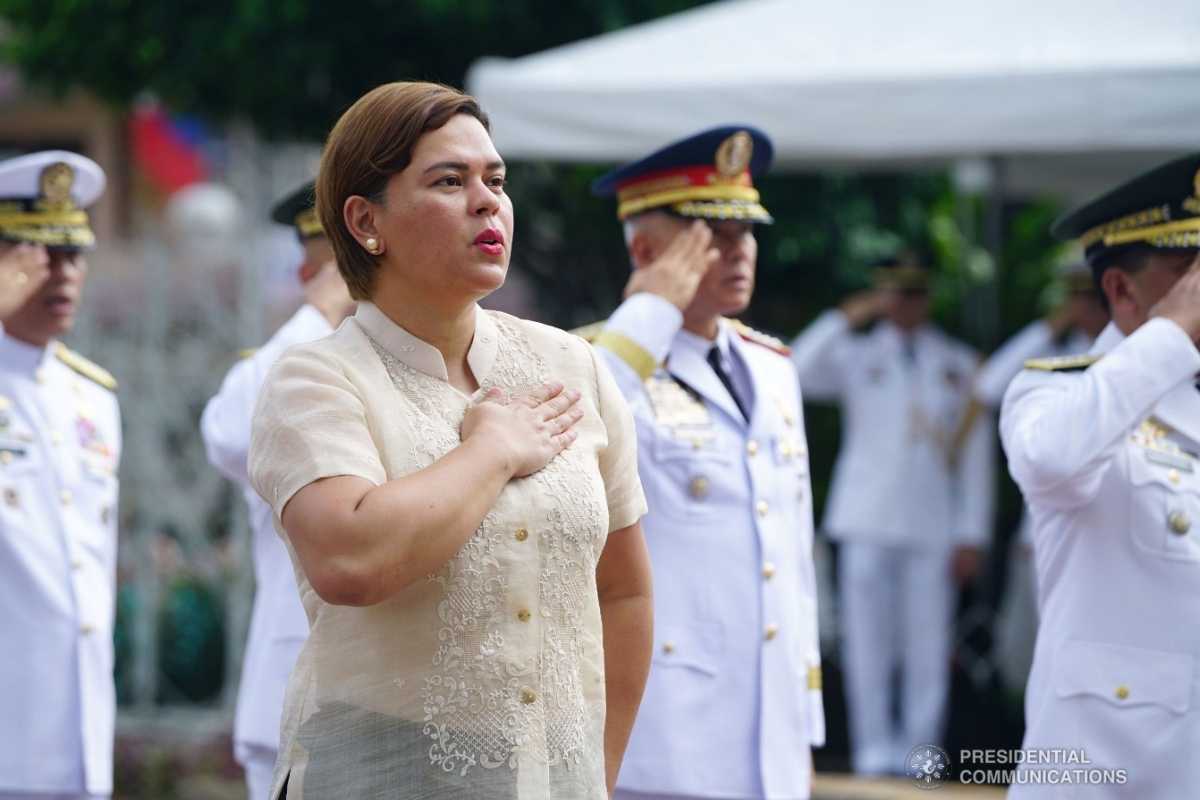 
It’s clear that Davao City Mayor Sara Duterte-Carpio will not be running under the ruling party, PDP-Laban, Energy Secretary Alfonso Cusi said, clearing speculations that she is the party’s substitute presidential candidate.

PDP-Laban’s current standard-bearers are Senator Ronald “Bato” Dela Rosa for president and Senator Christopher “Bong” Go as vice president. Asked whether the party is pushing forward with the Bato-Go tandem or will find substitutes, Cusi said, “Anything is possible at this time.”

Duterte-Carpio, who filed her candidacy for Davao City mayor, is speculated to be substituting for Bato in the presidential race. The senator filed his candidacy at the last minute, admitting that he was called only hours before the deadline.

Bato also expressed his willingness to give up his presidential campaign in case Sara changes her mind and guns for the executive position.

Cusi explained that Bato was fielded to be the party’s presidential candidate as their original plan did not realize. Initially, the party planned for Sen. Bong Go to run for president with President Rodrigo Duterte as his running mate.

However, Duterte expressed his desire to retire from politics and instead accompanied Go in his filing of the certificate of candidacy for the vice presidency.

"Why did we put Sen. Bato? It’s because he has that advocacy, he supports the program of the president so he can advance the party’s program. Yun ang hinahanap namin sa presidente,” Cusi said.