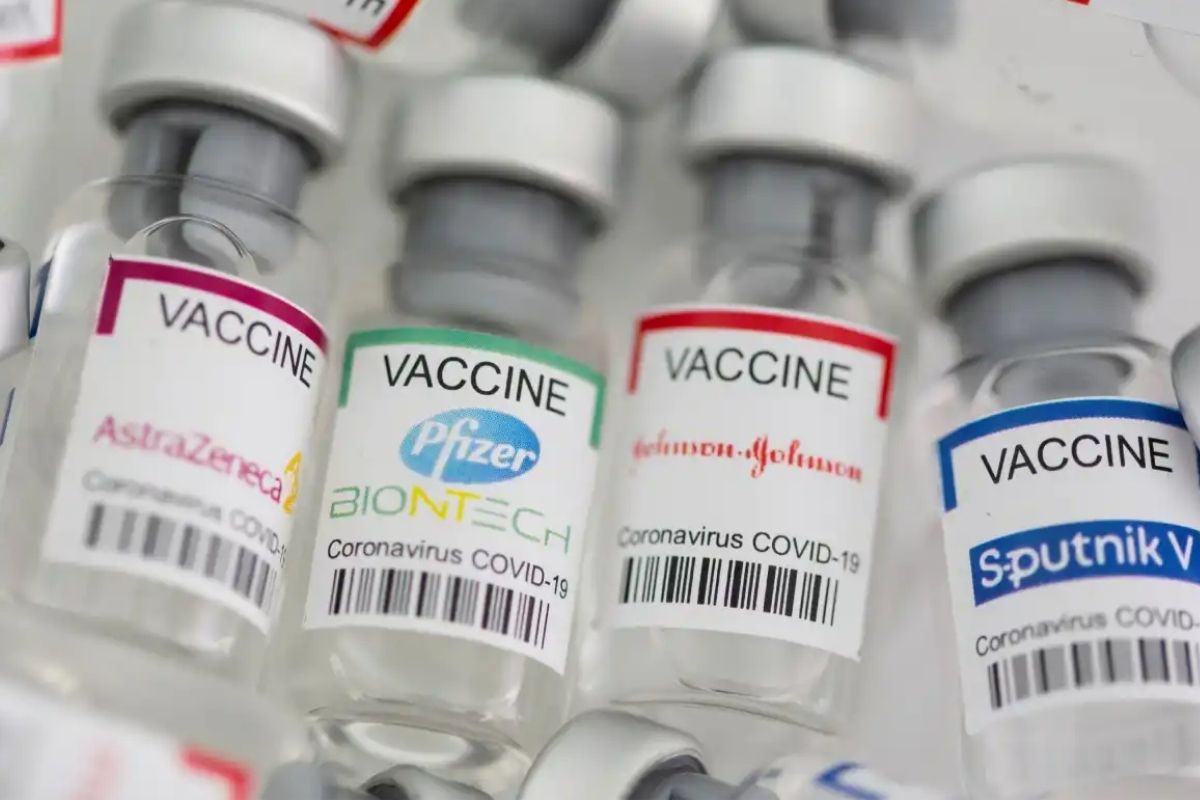 “Mix and match” for COVID-19 boosting will soon be allowed in the U.S. Photo courtesy of Reuters | SAGISAG PH


The mixing and matching of vaccine boosters will soon be approved by the U.S FDA.

According to reports, the United States Food and Drug Administration is eyeing to allow "mix and match" of COVID-19 vaccine boosting, wherein individuals will receive an additional coronavirus jab different from the one they previously got.

The New York Times reported from sources familiar with the situation that the FDA may announce its decision on Wednesday when it will also announce its authorization for Moderna and Johnson&Johnson (J&J) booster vaccines.

There had been several notions on the use of vaccine boosters, but the World Health Organization stated that mixing and matching vaccines was a "bit of a data-free, evidence-free zone."

An initial study released in the United States in the previous week revealed that people who have been inoculated with the J&J vaccine may benefit from a booster dose of a different messenger-RNA (m-RNA) vaccine, like Pfizer or Moderna.

The U.S study on boosters has not yet been peer-reviewed and has several limitations. In the U.S, adults over 65 years old, with high-risk medical conditions, and individuals with jobs that frequently expose them to the virus are eligible for booster shots.

However, reports quoting people knowledgeable with the discussions say one jab may not be recommended over another. The FDA could also say using the same vaccine is preferable if possible.