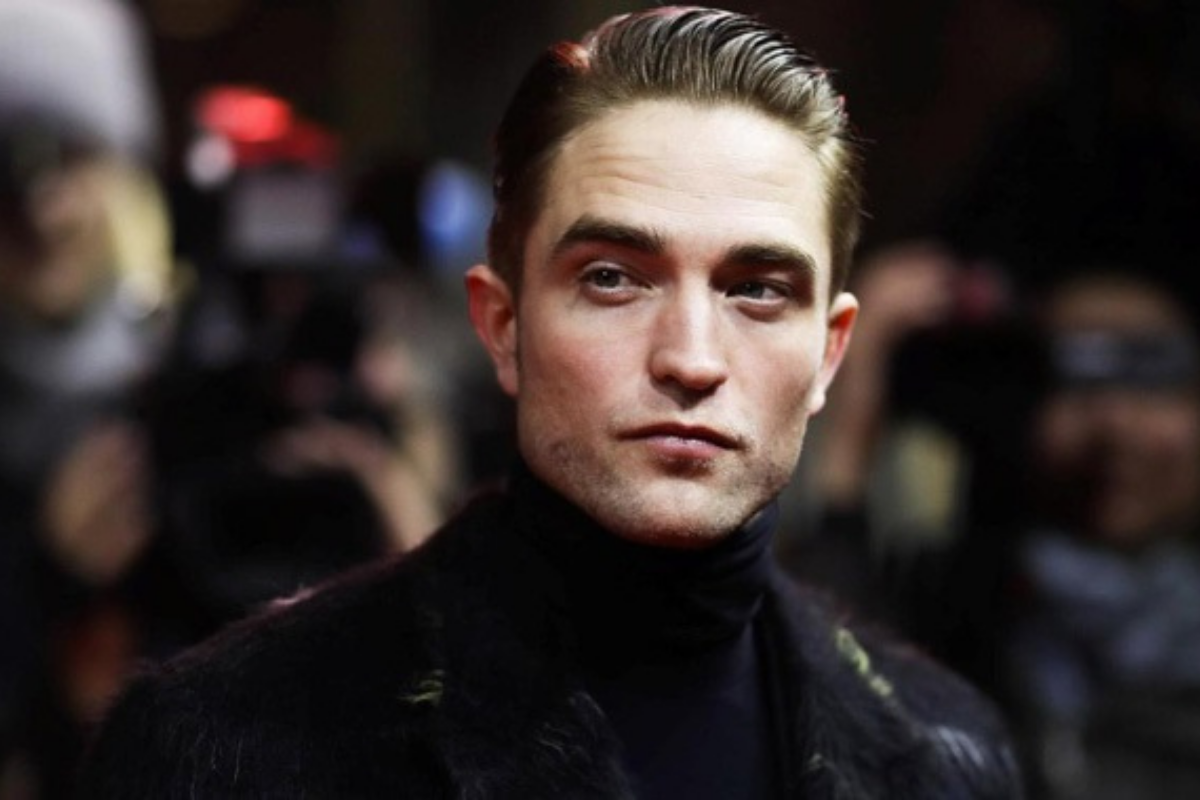 Robert Pattinson as the new Batman.

During the DC FanDome virtual event on Sunday, October 17, a new trailer for The Batman was released.

The Batman is set in the early years of Bruce Wayne as the masked superhero vigilante, Batman. The titular character is played by Robert Pattinson, replacing Ben Affleck after stepping down from the role in early 2019.

In the DC FanDome event, Pattinson said that his version of Batman “doesn’t have as much as control over his personality.”

“He hasn’t completely defined what Batman is, but he gets lost in it. Whenever he’s putting it on every night, he’s not sleeping, and he’s becoming this quite sort of odd creature,” he said, as quoted by the CNET.

Additionally, the director Matt Reeves said that the other characters in the film, like the Riddler, Penguin, and even the Catwoman, are not their iconic characters quite yet. In the case of the Riddler and Penguin, they are still in the early years of their criminal life, while Selina Kyle is yet to become the Catwoman.

Originally set for release in October 2021, production for the film started in January 2020 but was put to a halt in March due to the pandemic. The film also faced various delays, including when actor Pattinson tested positive for COVID-19.

The Batman is now set to premiere in March 2022.