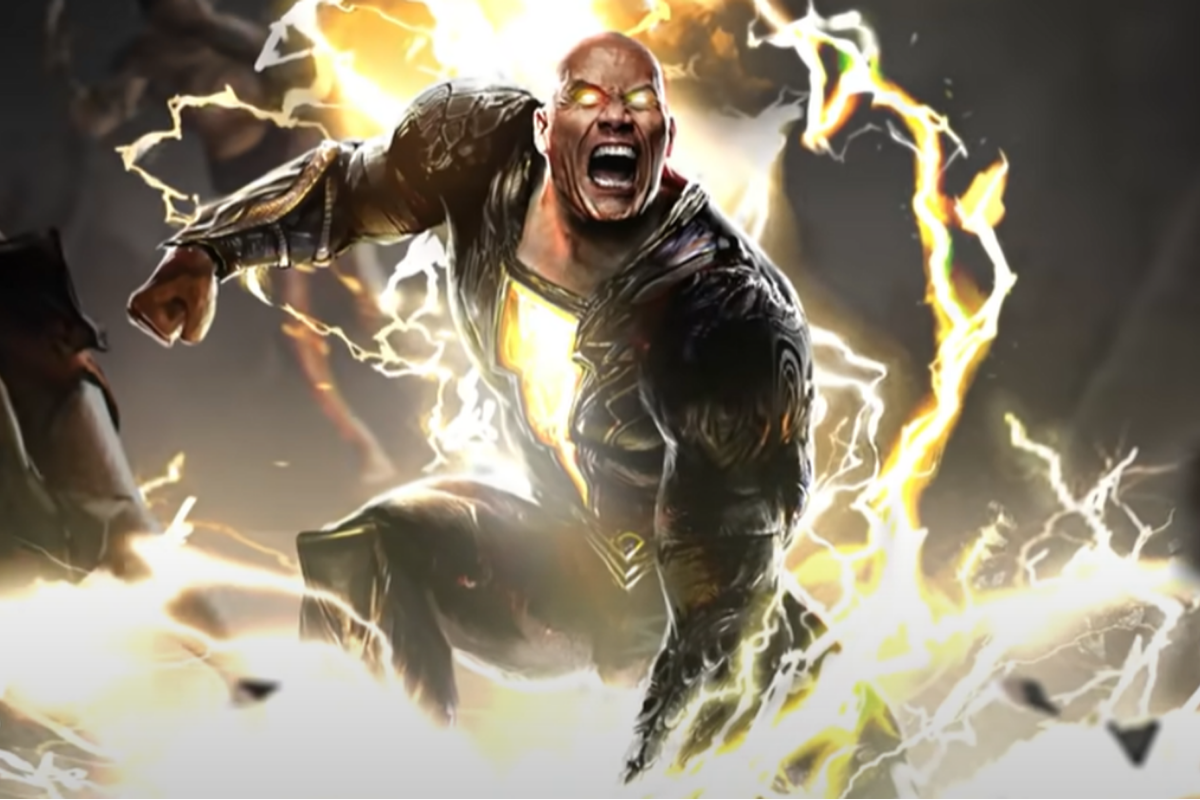 Black Adam is finally coming to the DC Universe.

On Sunday, October 17, the trailer for Black Adam was revealed during the DC FanDome virtual event. The trailer gave fans a glimpse of what’s coming. It also showed the iconic actor Dwayne Johnson playing the role of Black Adam himself.

Johnson has been involved in the film’s development for more than a decade. He also narrated the concept art teaser for the film released in August 2020.

“This character, this film, this universe, has been a gigantic passion project of mine for a very long time…. It’s the kind of project that comes along once in a lifetime and the truth is, I was born to play Black Adam,” said the actor.