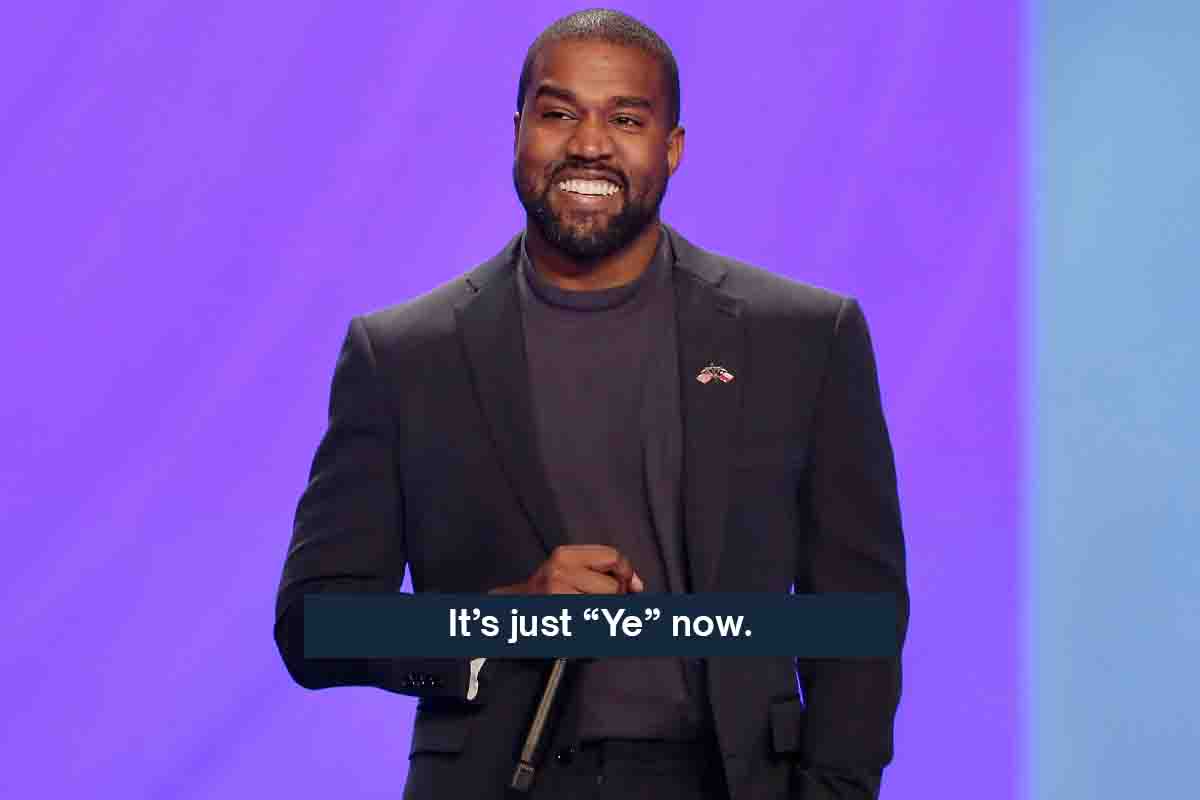 In the petition filed last August 24 by the rapper, he cited “personal reasons" for the name change. Finally on Monday, October 18, it was approved by a Los Angeles judge.

Judge Michelle Williams Court said: “There being no objections, the petition for change of name is granted.”

The 46-year-old record producer has called himself “Ye” several times on social media over the past years. He also made it the title of his album in 2018.

Moreover, he revealed in various interviews that he liked the name because it was a word used throughout the Bible.