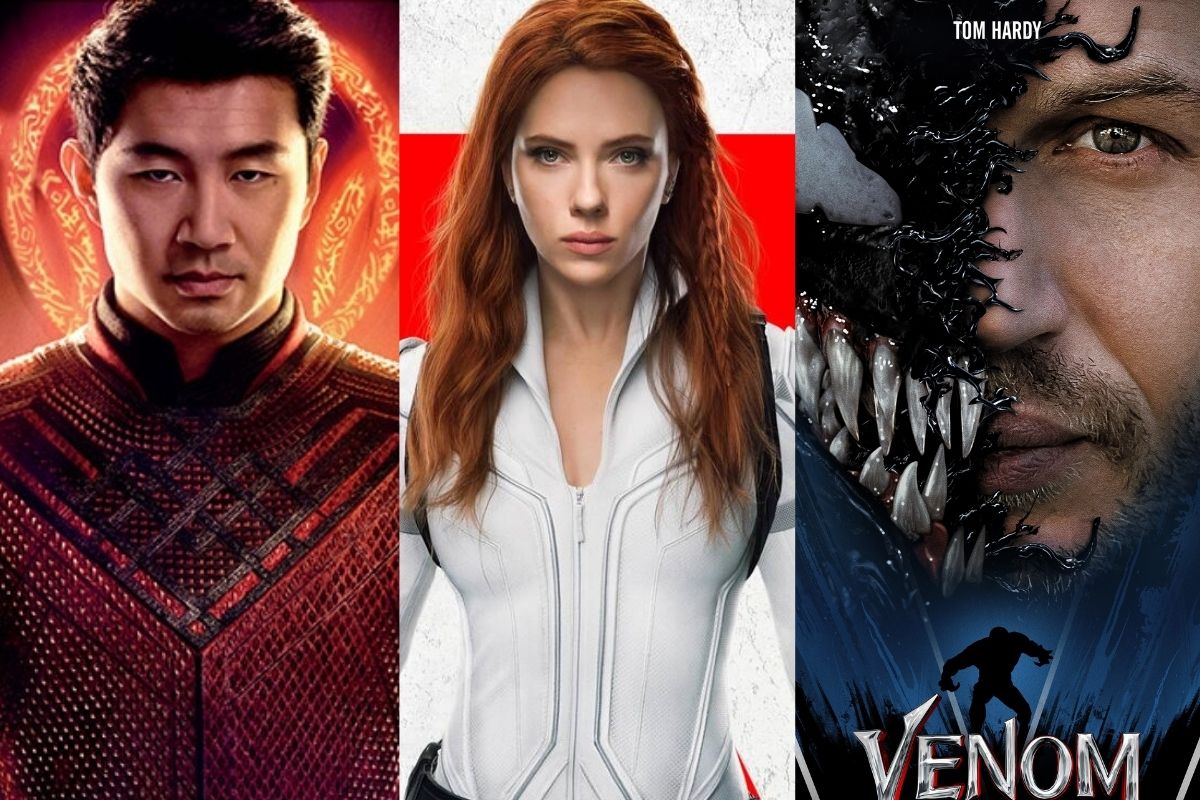 
Marvel fans are up for a treat as the most anticipated Marvel titles are soon landing on the Philippines’ big screens.

Missed going to the cinemas?

As the National Capital Region has to Alert Level 3, cinemas have once again opened its doors to eager viewers, but still at limited capacity.

The Cinema Exhibitors Association of the Philippines announced on Saturday, October 17, that Marvel movies will soon be available on the big screens in the country.

Some of the most-awaited MCU films such as "Black Widow," "Venom: Let There Be Carnage," "Shang-Chi and The Legend of the Ten Rings," "Eternals," and "Spider-Man: No Way Home" are set to land on the big screen soon!

The association, however, clarifies that these titles are subject to change without prior notice, depending on the country’s health situation in the months to come.

Release schedules of the films have yet to be announced.

The Inter-Agency Task Force on Emerging Infectious Disease has greenlit the proposal to place the National Capital Region (NCR) under Alert Level 3, which allows cinemas to operate again, as well as face-to-face classes, 30% indoor venue capacity, and 50% outdoor venue capacity for fully-vaccinated individuals.

Which of these MCU films are you looking forward to watching the most in the cinemas?