If elected president, Bato will protect Duterte, himself vs ICC investigation 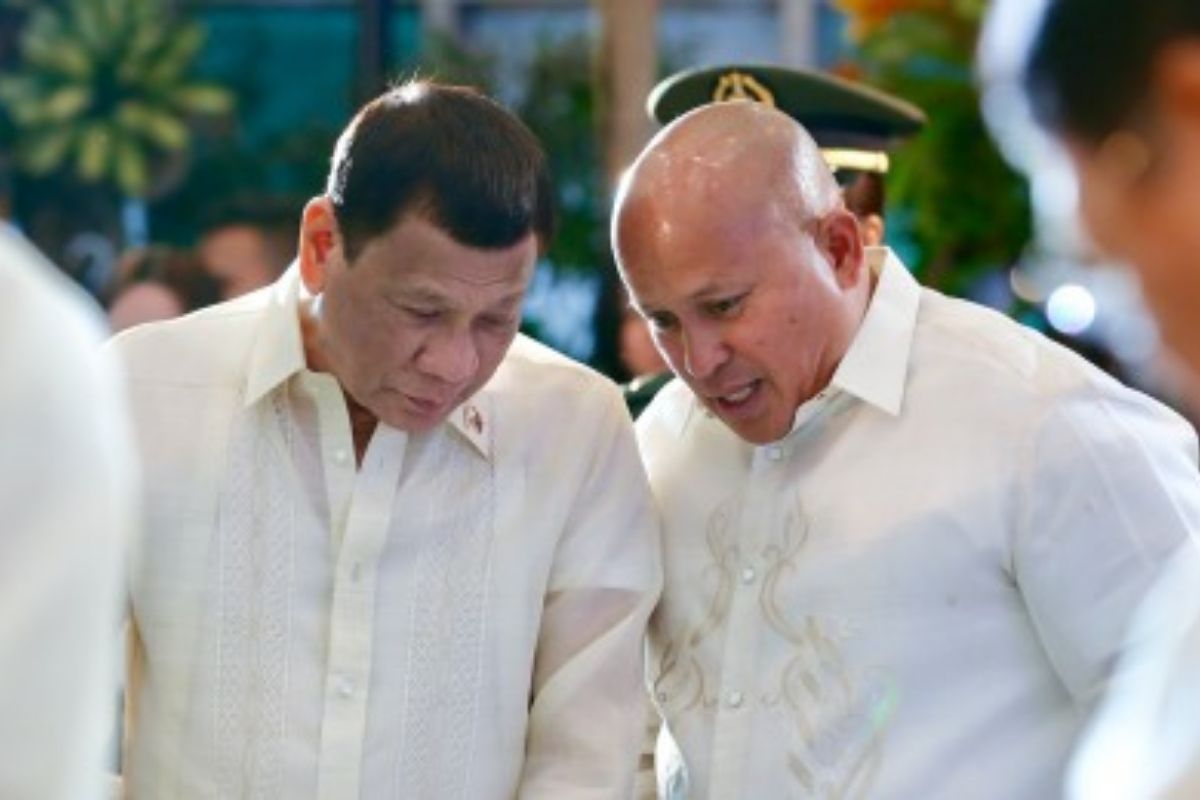 
Should he win in the 2022 national elections, Presidential candidate Senator Ronald “Bato” dela Rosa said he will protect himself and President Rodrigo Duterte against the International Criminal Court (ICC) investigation on the alleged abuses that happened during the administration’s drug war.

The senator said that he will allow the international body to "observe" in the Philippines but not investigate. He noted allowing the ICC to look into the drug war is a "slap" to the Philippines' justice system.

Dela Rosa, who is running as PDP-Laban’s standard-bearer for the next polls, was the chief of the Philippine National Police (PNP) from 2016 to 2018, the period of the administration’s controversial campaign against illegal drugs.

The ICC last September approved the conduct of a full investigation on the alleged crimes against humanity relating to the Philippines’ drug war.