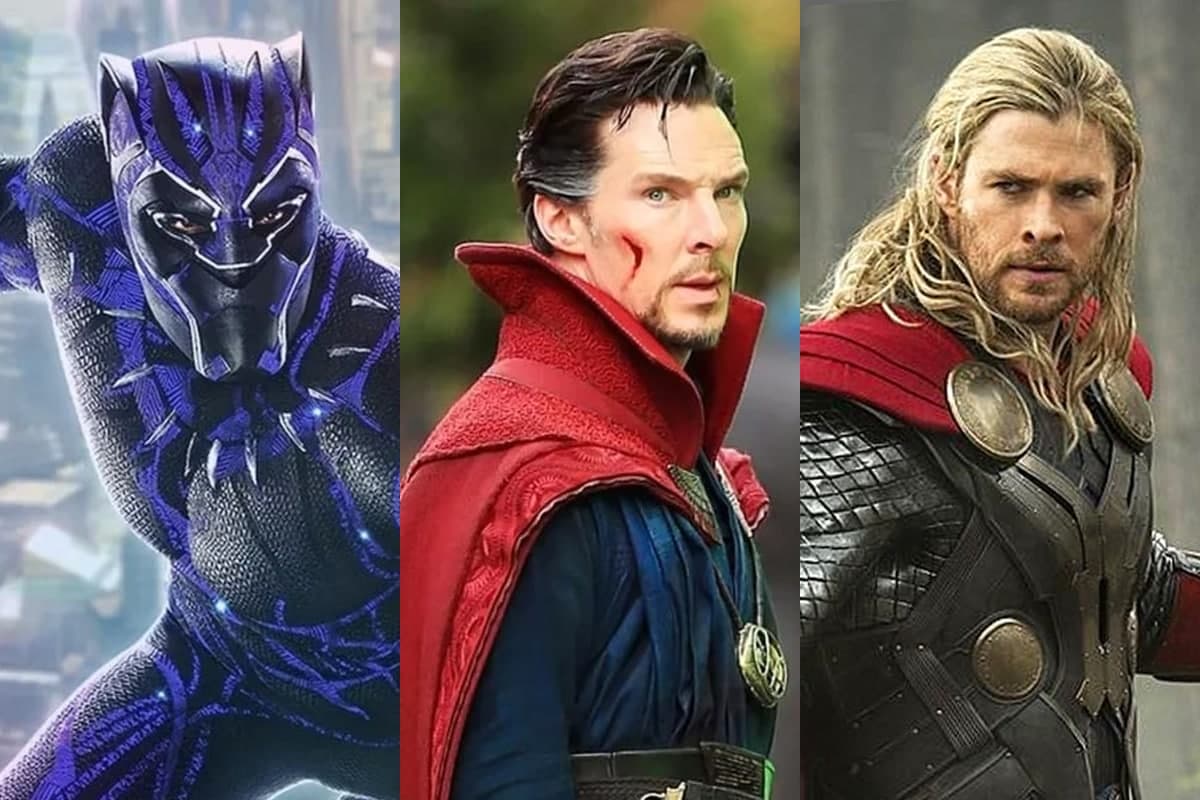 It seems like fans will have to wait a bit longer to see Black Panther, Doctor Strange, and Thor again. Photo courtesy of MARVEL/Disney | SAGISAG PH


Release dates of some films in Marvel’s upcoming 2022 slate have been moved.

Disney on Monday announced the new dates of the majority of its upcoming Marvel movies slated for 2022 release, including “Black Panther: Wakanda Forever,” “Thor: Love and Thunder,” “Doctor Strange In The Multiverse,” as well as the latest and upcoming untitled “Indiana Jones” sequel.

According to reports, the “Doctor Strange” sequel has been moved from March next year to May 6; “Thor Love And Thunder” will also be moved from a June date to August 7; and “Black Panther: Wakanda Forever” from August to November 11.

The Hollywood Reporter stated that studio insiders say the shift in dates is mainly due to various production delays and finding the best release dates for films as the industry recovers from the global pandemic.

However, there are still two more MCU movies fans can look forward to by the end of the year, including “Eternals,” which lands in theaters on November 5, and “Spider-Man: No Way Home,” slated for release on December 17. On the other hand, the ‘Hawkeye’ TV series is set to premiere on Disney+ on November 24.

Here is a full list of the films’ new release dates: