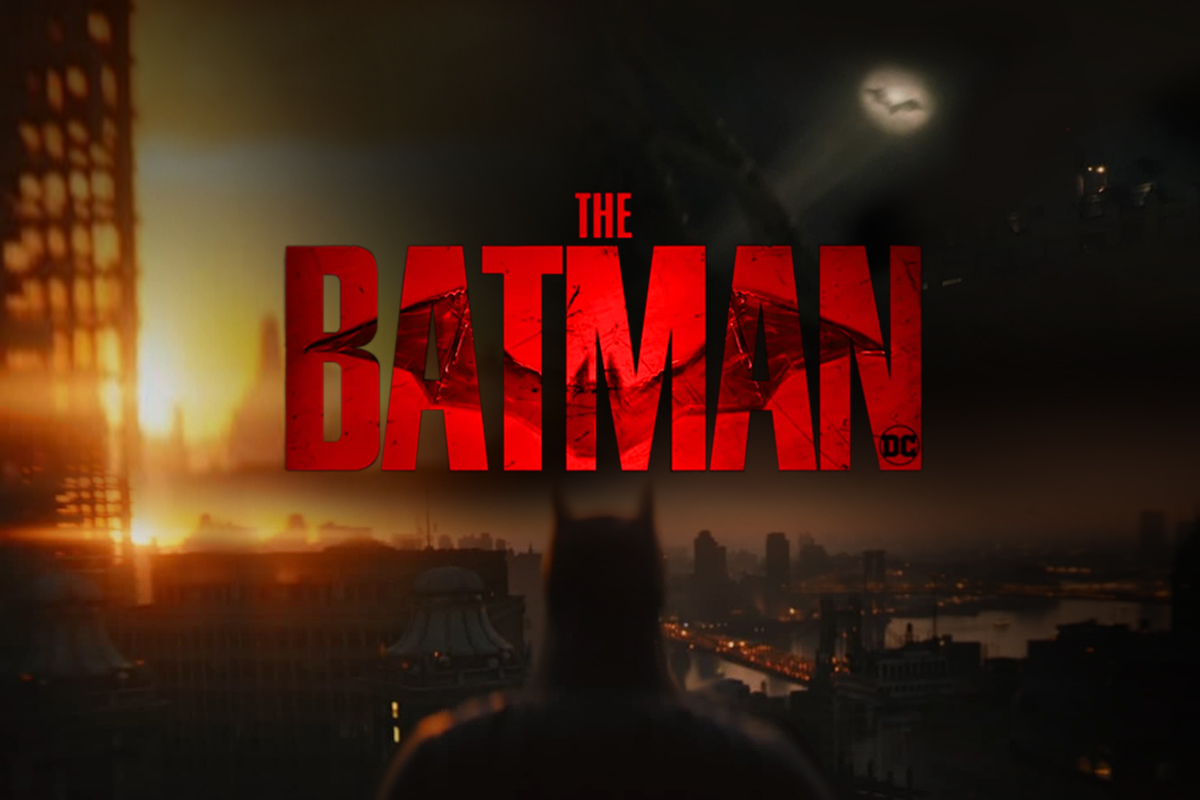 
"What's Black and Blue... and Dead all over?" The main trailer for the most awaited 'The Batman' film is here.

Over the weekend, Warner Bros. dropped the main trailer for one of the most anticipated DC Comics-based movies, 'The Batman,' and it exceeded all levels of expectations!

The film is helmed by Matt Reeves, with music by Oscar-winning composer Michael Giacchino.

Pattinson 'owned' the bat suit and won over several actors in playing the role of the infamous vigilante detective in the new Batman standalone film. He succeeded Ben Affleck, who retired from the role after 'Batman v. Superman: Dawn of Justice' (2016) and 'Justice League' (2017).

'The Batman' is slated for release on March 4, 2022, and will be distributed worldwide by Warner Bros. Pictures.

Check out the main trailer for 'The Batman,' below: