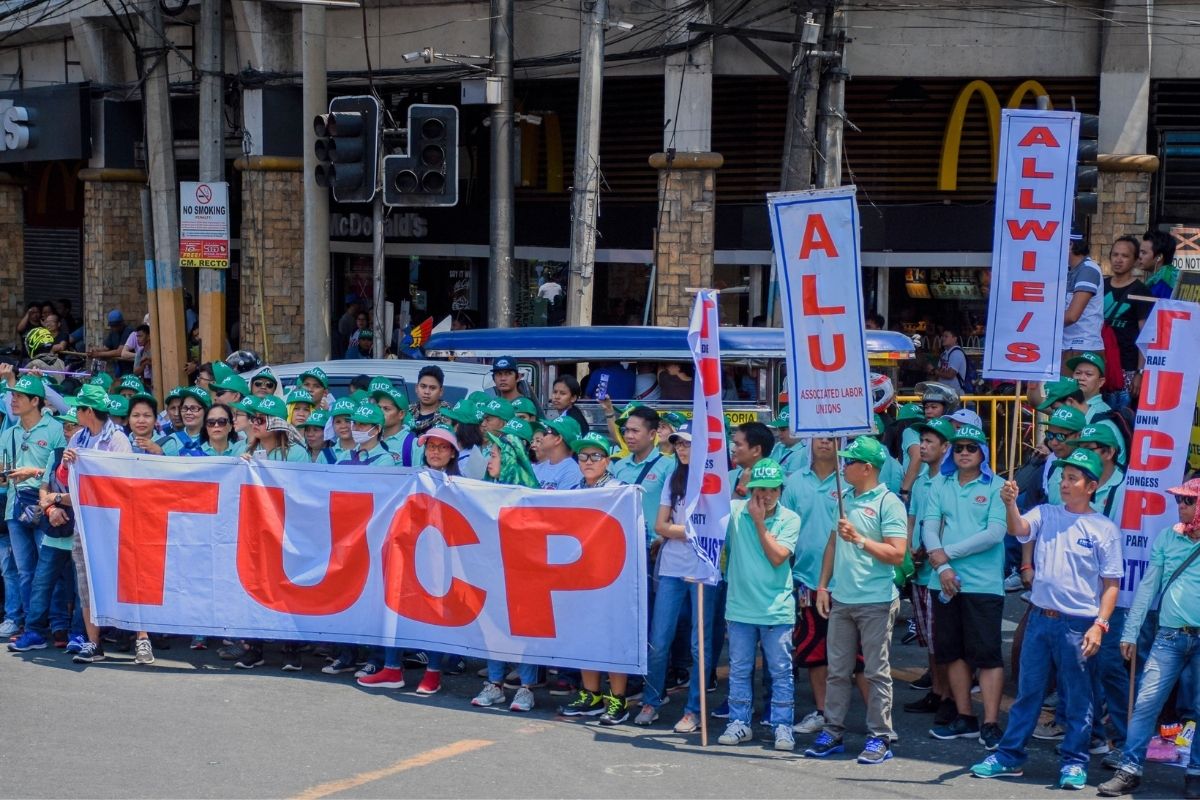 
Labor group Trade Union Congress of the Philippines (TUCP) slammed some employers for delaying the salary of their workers who are not yet vaccinated against COVID-19.

According to TUCP, the "no vaccine, no salary" scheme is inhuman and illegal, adding that some employees are denied their compensation until they can present their vaccination cards to prove that they are fully vaccinated.

"We warn employers that such a scheme to compel workers to get vaccinated is contrary and unlawful,” TUCP President Raymond Mendoza said.

Mendoza added that the scheme is a violation of human rights and of the Labor Code which provides that “it shall be unlawful for any person, directly or indirectly, to withhold any amount from the wages of a worker or induce him to give up any part of his wages by force, stealth, intimidation, threat, or by any other means whatsoever without the worker’s consent.”

The TUCP president and partylist representative also cited Republic Act 11525 or the Act Establishing the COVID-19 Vaccination Program. The measure states that vaccination cards should not be considered "as an additional mandatory requirement for education, employment and other similar government transaction purposes.”

The group called for the Department of Labor and Employment (DOLE) to immediately act on the unlawful practice before it spreads.

"To stop this unlawful scheme dead on its tracks, I have urged Labor Secretary Silvestre Bello III to issue a labor advisory clearly outlining the fines and imprisonment imposable on employers for withholding the salaries of unvaccinated employees,” Medoza said.