Bongbong should not apologize for father's sins, says Tulfo 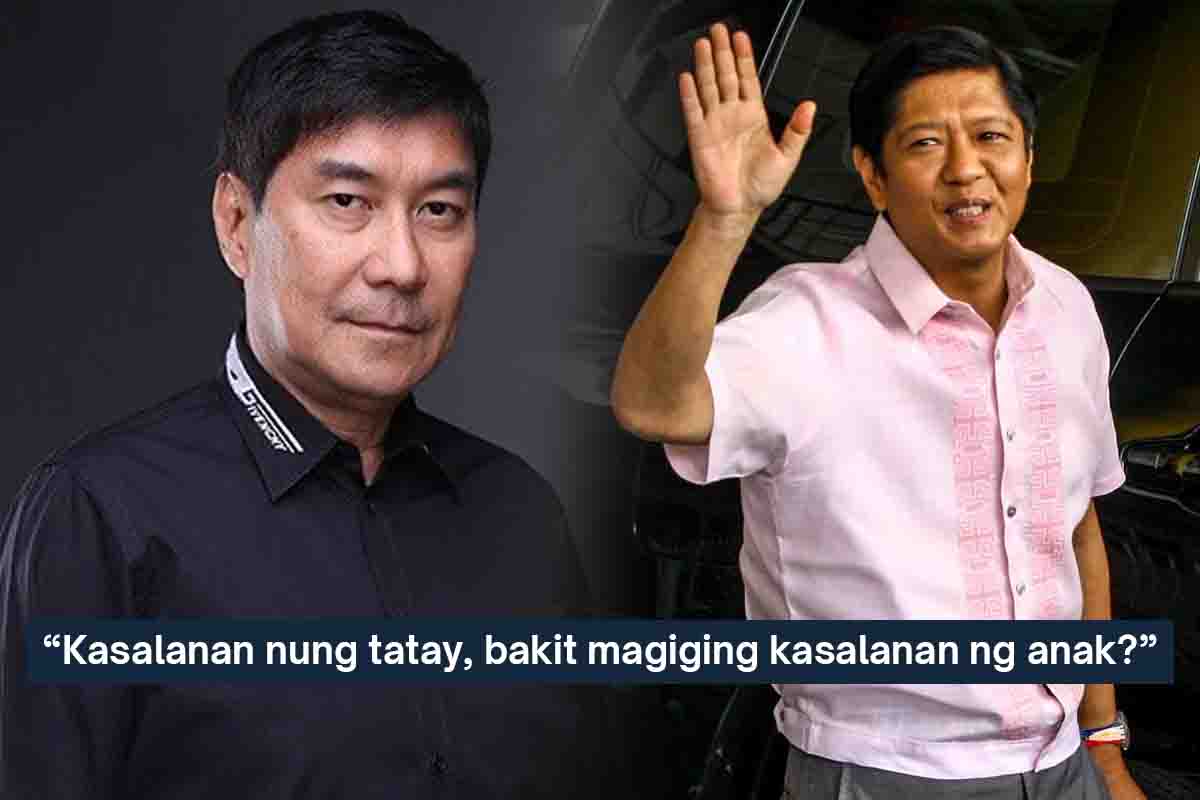 Senatorial aspirant Raffy Tulfo on Monday, October 18 came in defense of former Senator and presidential candidate Ferdinand “Bongbong” Marcos Jr., saying there is no need for him to apologize over the massive corruption accusations thrown to his family.

According to Tulfo, it is unfair for the younger Marcos to be asked to apologize and that the family’s alleged ill-gotten wealth should be left up to the courts.

"Kasalanan nung tatay, bakit magiging kasalanan ng anak? Why would he apologize for something that he did not do, na ang may kagagawan ay tatay niya? Opinyon ko yan," the broadcaster-turned-politician said during an interview with ANC.

Tulfo added that other relatives who are not involved in the case should be given a chance to prove themselves.

Moreover, “Idol Raffy” revealed that he’s in talks with the camps of presidential aspirants Vice President Leni Robredo and BBM over his possible inclusion in the Senate slates they are forming. He is also open to being part of Sen. Bato Dela Rosa’s Senate slate.

The 61-year-old Tulfo had been a frontrunner in several surveys even ahead of his Senatorial campaign announcement and filing of certificate of candidacy.

Below is the result of the Senatorial preferences survey conducted by Pulse Asia and topped by Tulfo. It was conducted on September 6 to 11. 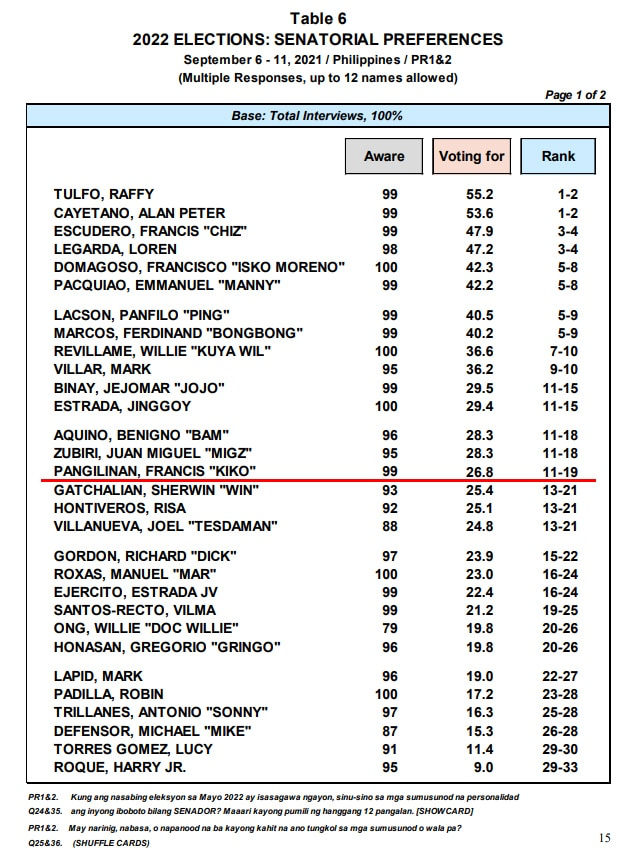