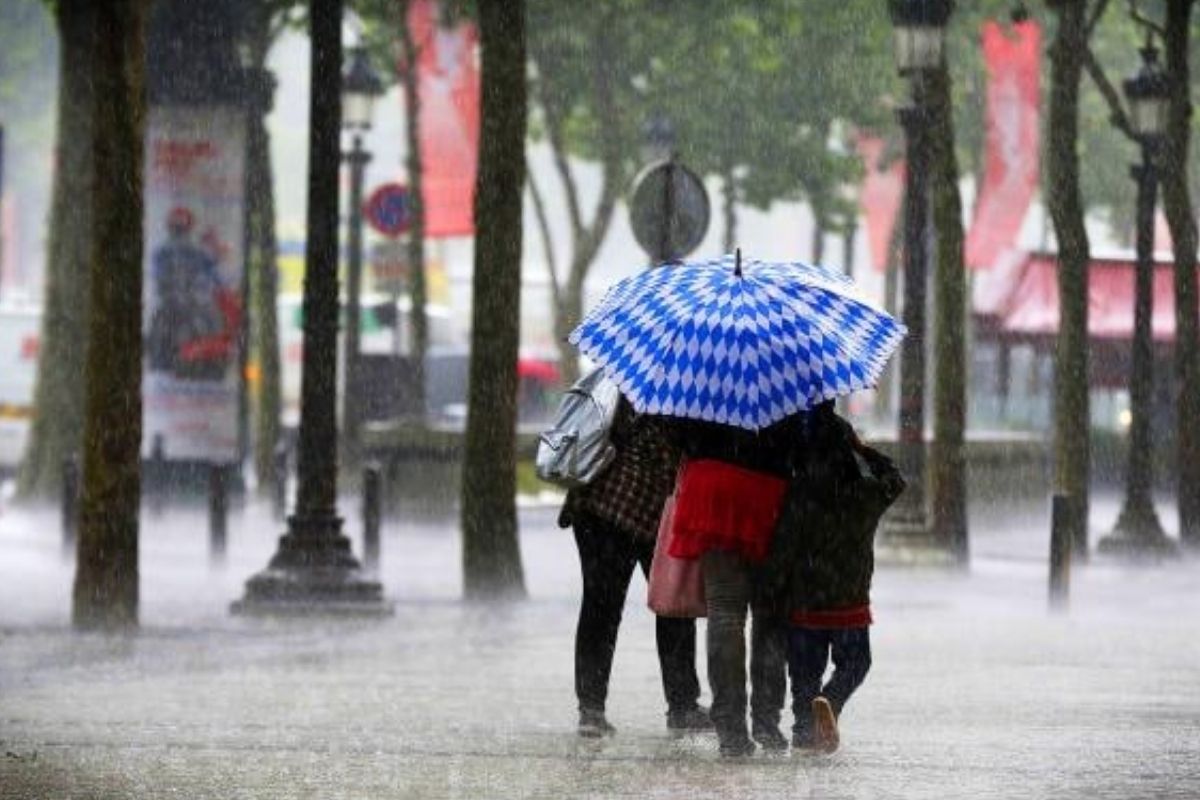 
The Habagat season has officially ended and La Niña has started, the state weather agency announced on Friday.

During the "Press Conference on La Niña 2021 and Termination of Southwest Monsoon" on Friday, the Philippine Atmospheric, Geophysical and Astronomical Services Administration (PAGASA) officially declared the start of La Niña and the end of the Habagat season.

PAGASA deputy administrator Esperanza Cayanan defined La Niña as a season distinguished by stronger than usual rains and reported that La Niña has developed in the Pacific Ocean.

During the period of La Niña, around four to six tropical cyclones may enter or develop in the Philippine Area of Responsibility or PAR, it further informed.

According to PAGASA, the tropical cyclones may further intensify the northeast monsoon and could prompt flashfloods, floods, and rain-included landl=slides over susceptible areas, more particularly in the eastern parts of the country, which usually experience a greater amount of rainfall during this season.

Moreover, the state weather bureau states that La Niña would most likely last until the first quarter of 2022.