From foes to allies? Binay, Trillanes team up under Robredo-Pangilinan's Senatorial slate 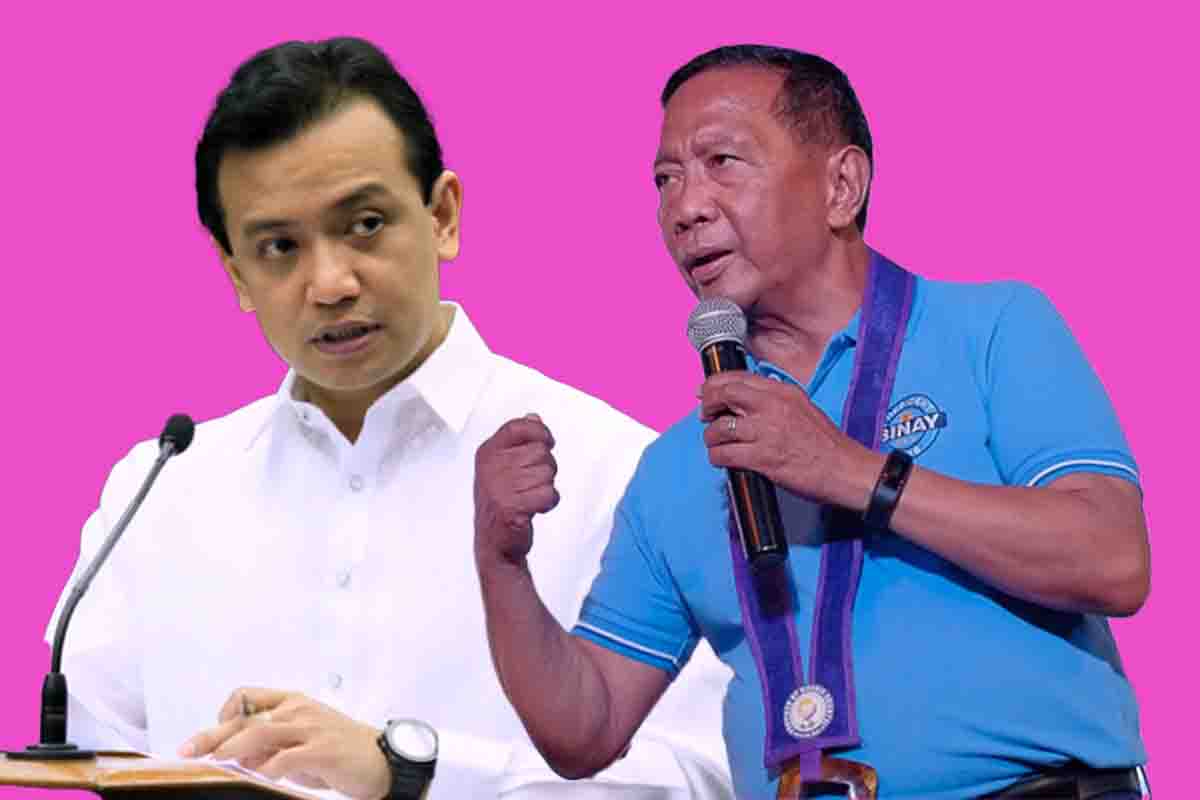 Of these Senatoriables, six are guest candidates: Binay, Gordon, Zubiri, Escudero, and Villanueva.

Filipino netizens on social media have mixed reactions towards the list. Most of them were surprised to see two names in particular: Binay and Trillanes.

To recall, it was Sen. Trillanes who led the Senate’s probe on the alleged corruption during Binay’s stint as mayor of Makati City.

Trillanes at one point even said that he is “100 percent certain that Binay will not change” and “he is a lifelong thief and plunderer.”

“Take our cue from Leni. Trillanes and Binay in one slate? Wow! It shows Leni can unify people talaga!” one wrote.

“Trillanes and Binay in one ticket? Well as they say, bilog ang mundo…” another wrote.

A netizen also asked, “A senatorial slate with Trillanes and Binay? Didn't Trillanes actively attack Binay because of his unexplained wealth? And I thought the Yellow-Pink group hates corruption?”

“Trillanes and Binay in one slate. Reunion. Char. Hahaha.” another netizen jokingly said.

What are your thoughts on the slate?