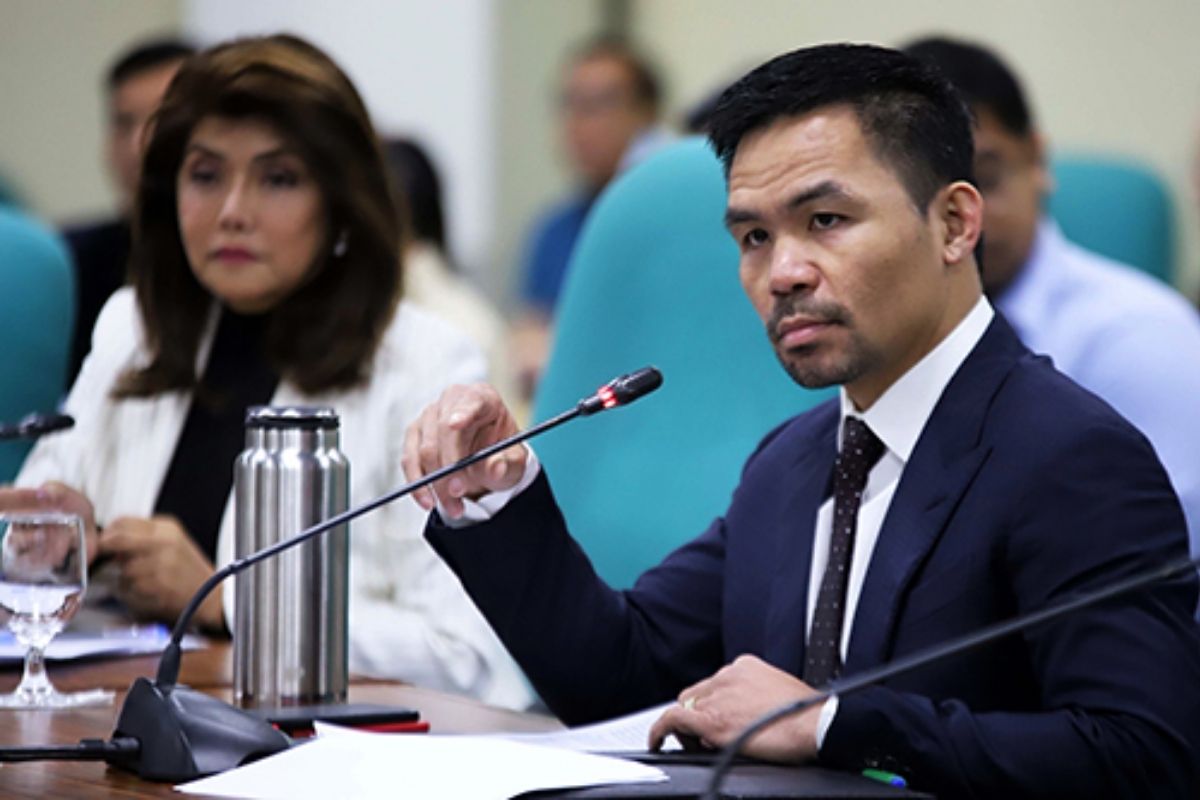 
If he is elected president in the upcoming 2022 national elections, Senator Manny Pacquiao said he will review the cases related to the Marcoses’ ill-gotten wealth.

Pacquiao, who is going against ex-senator Ferdinand “Bongbong” Marcos Jr. for the presidency, said that he will reopen the case of the family’s ill-gotten wealth, noting that the family should return what they stole from the government.

He further called for the Marcos family to apologize for the abuses that occurred during the term of his father, late president Ferdinand Marcos.

Chastising his rival for the presidency, Pacquiao also said that Bongbong Marcos cannot say that he was still too young to know the happenings during the older Marcos’ rule

The recently retired boxer is vying for the presidency in the 2022 national elections with former Manila Mayor Lito Atienza as his running mate.