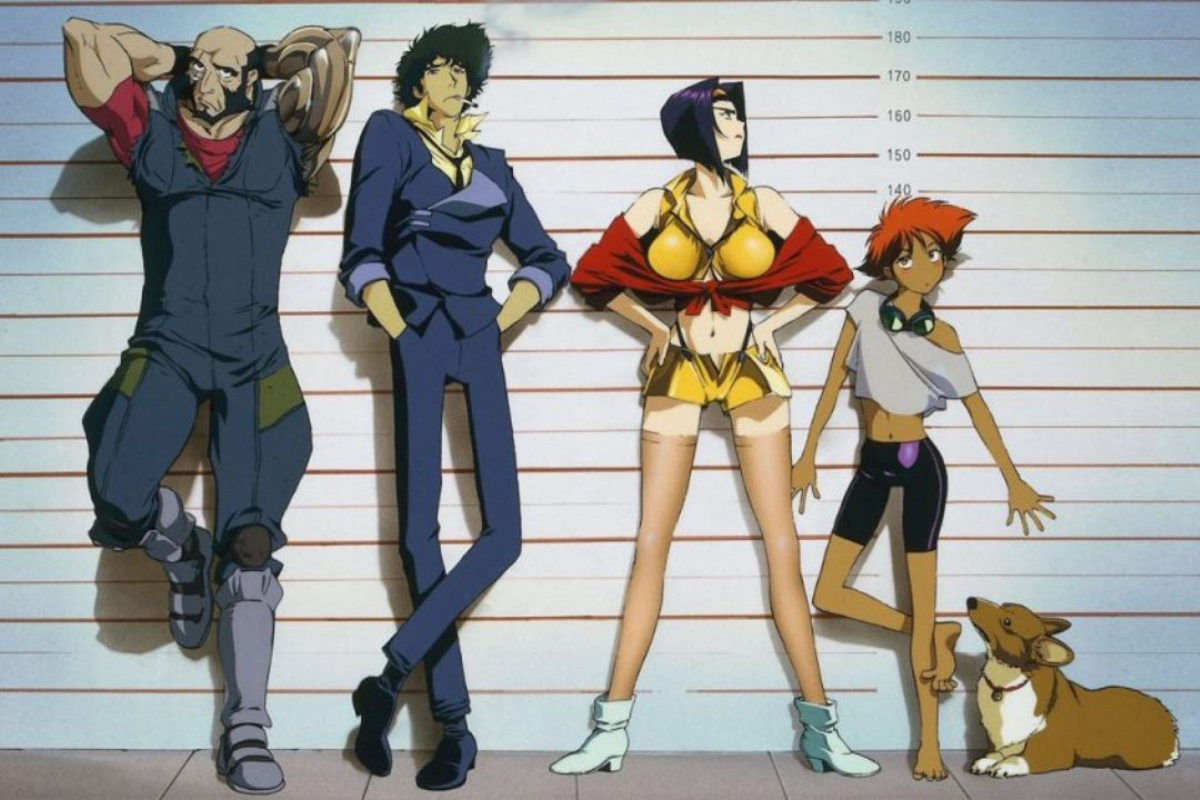 
The 1988 classic anime series Cowboy Bebop is coming to Netflix on October 21.

On October 13, Wednesday, Netflix announced that the iconic anime series Cowboy Bebop will soon be available for streaming on the platform. Directed by Shinichiro Watanabe, the 26-episode anime series follows a group of bounty hunters led by Spike Spiegel with his crew, Jet Black, Faye Valentine, Radical Ed, and Ein the corgi who roams the galaxy in the hunt for dangerous criminals in the year 2071.

The original anime series will be the first to be available on the platform before Netflix’s live-action adaptation of the series.

The 1988 classic anime series Cowboy Bebop is coming to Netflix on October 21.