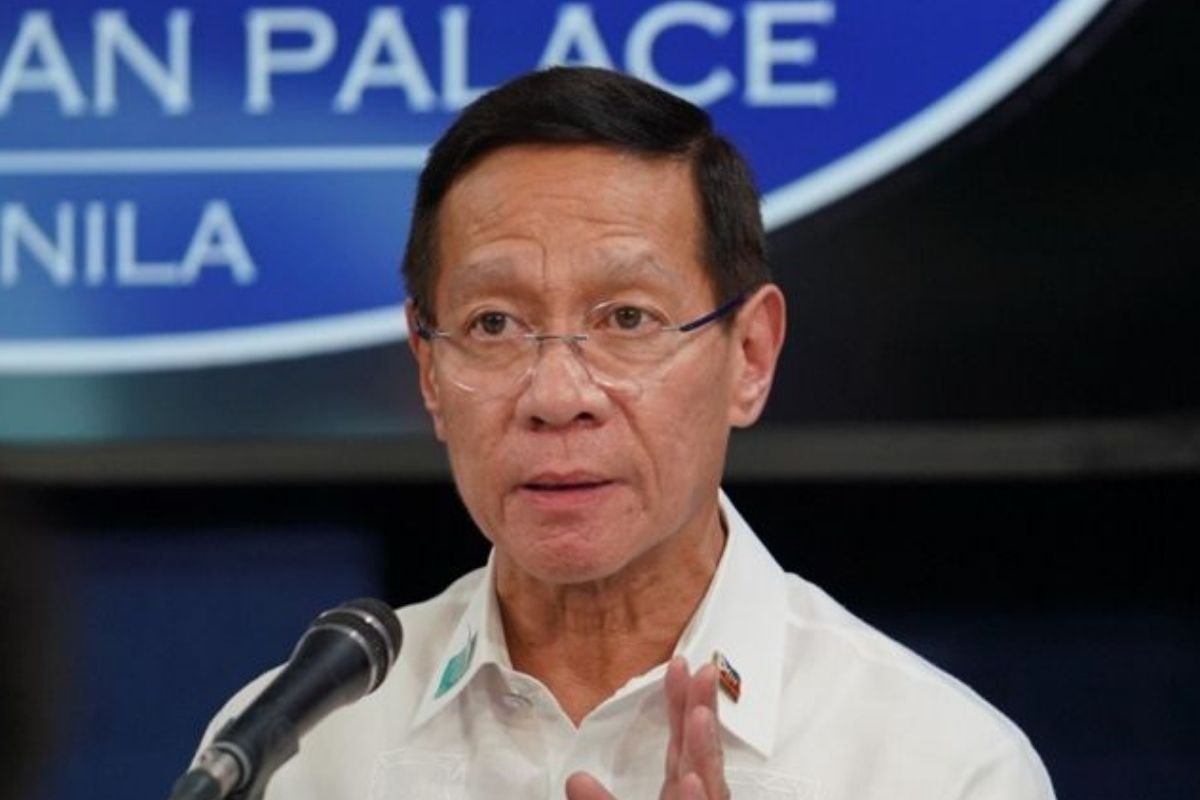 
Health secretary Francisco Duque said that eliminating the quarantine requirements for fully vaccinated travellers arriving in the Philippines is a cause of concern, noting that he was not consulted in the implementation of the new policy.

On Wednesday, the Malacañang announced that visitors from “green” countries can now forgo facility-based quarantine as long as they provide a negative RT-PCR test taken within 72 hours of their travel.

“I was told that in some countries they are doing this now but those countries can afford to do it because their national vaccination coverage is at 70 percent, whereas we are only at 30 percent,” Duque said in an interview with ANC, noting that passengers are passing through not only in the capital region but also in airports in other regions.

Duque, who chairs the IATF, also said that he was not in the task force’s meeting when the decision to drop the quarantine requirements was deliberated.

"I wasn’t part of that IATF that deliberated on this yesterday. I was in another budget hearing with the Senate," he said.

The health secretary noted that he is always supportive of facility-based quarantine. President Rodrigo Duterte is also not in favor of dropping the quarantine but wanted to reduce the duration of the quarantine period, according to Duque.

"It's there so we just have to monitor these border controls and very closely monitor this,” the official said noting that it will be a point of discussion when the task force reconvenes.