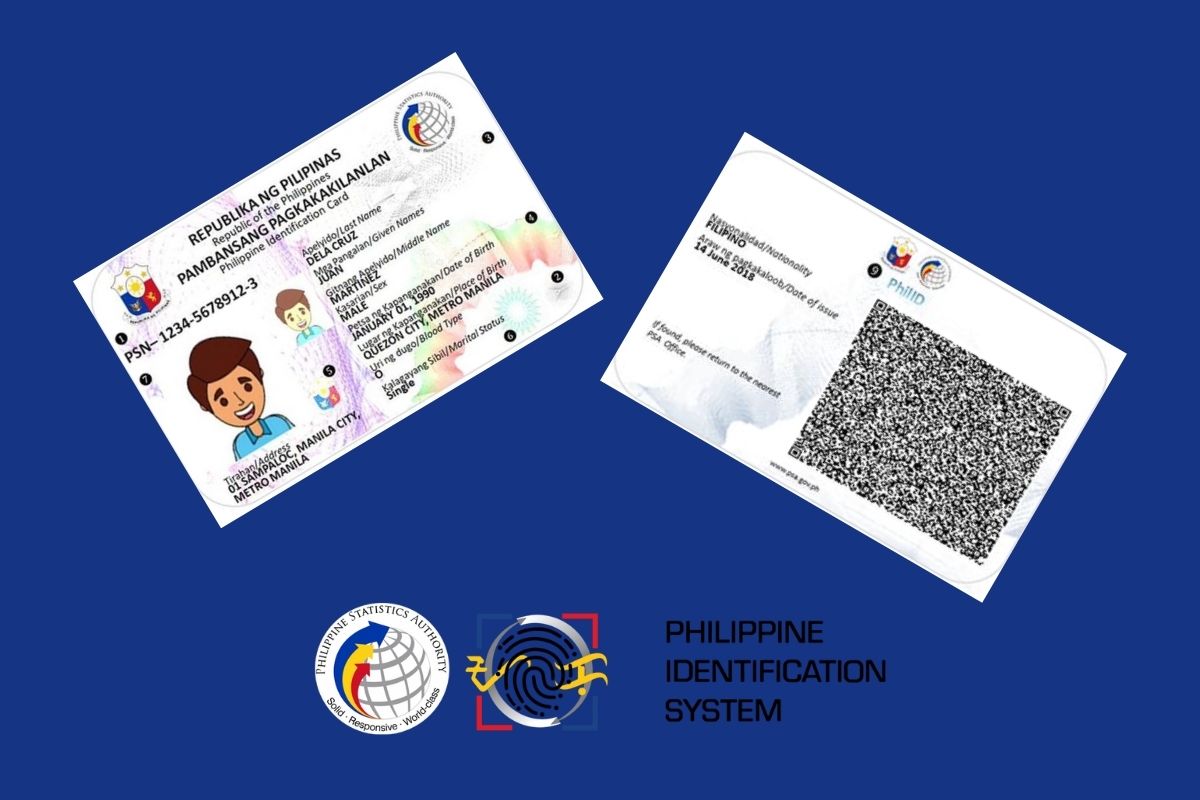 
The Philippine Statistics Authority (PSA) reports that it has so far distributed over two million national IDs.

Out of its 15 million target distribution, the Philippine Statistics Authority (PSA) on Thursday announced that it has so far given out more than two million Philippine identification cards.

In a Laging Handa briefing, PSA Assistant Secretary Rose Bautista reported that PhilPost said about 2.2 million Filipinos have received their PhilIDs, as of September 30.

The distribution of national IDs is the third step of the implemented Philippine Identification System. The first step is the demographics registration, followed by the capturing of biometrics.

Moreover, Bautista reported that out of the about 70 million target population, 43.2 million Filipinos have already undergone Step 1, as of October 8.

On the other hand, about 34.99 million Filipinos have had their biometrics captured, out of the 50 million target.

Filipinos may register online through the official website register.philsys.gov.ph, or through PhilSys field offices at barangay level.

To know more about the steps on how to register for your national ID, read here.