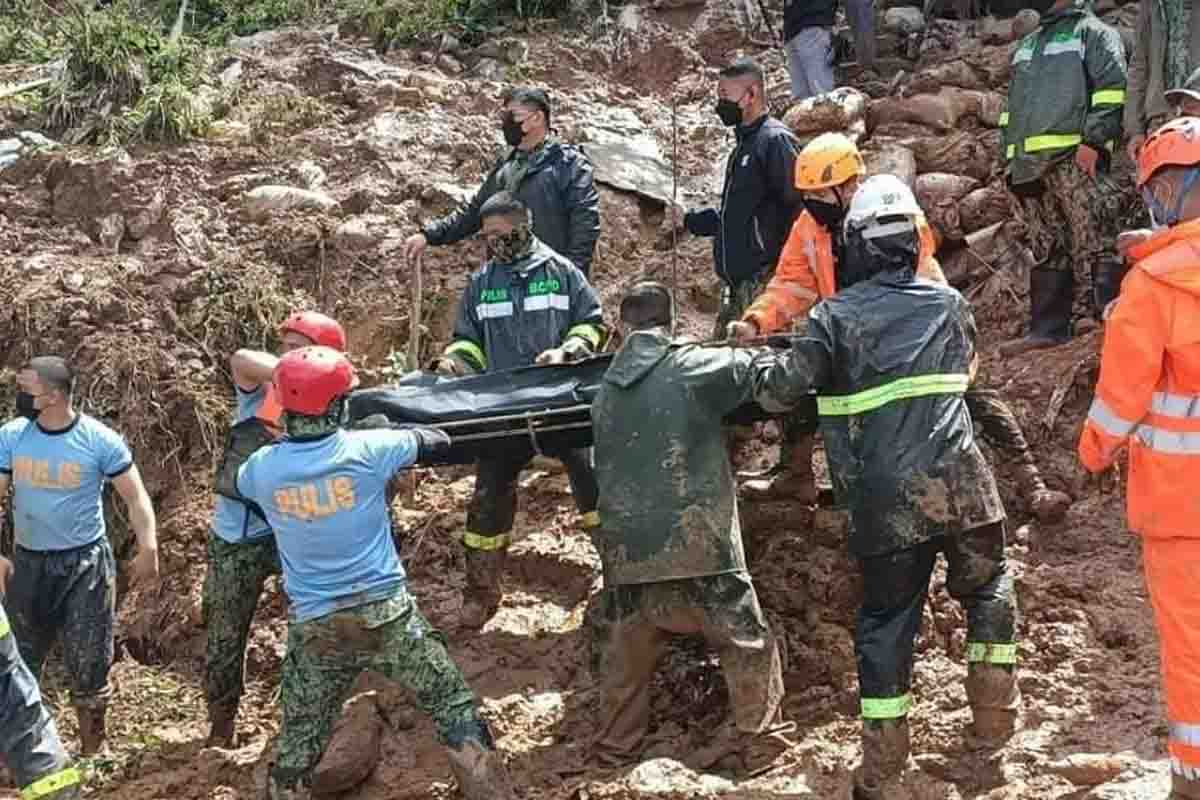 According to the National Disaster Risk Reduction and Management Council (NDRRMC) on Thursday, Oct. 14, the number of individuals who perished due to the onslaught of the typhoon has risen to 30.

Of this number, 14 were from Ilocos Sur, nine from Benguet; four from Palawan; two from Cagayan province; and one from Pangasinan.

The country’s disaster council said that 19 of the victims have been confirmed while 11 remain unidentified.

Moreover, latest reports say that 14 people are still missing— five in Palawan; three in Ilocos Sur; three in La Union; one in Ilocos Norte; one in Pangasinan; and one in Benguet.