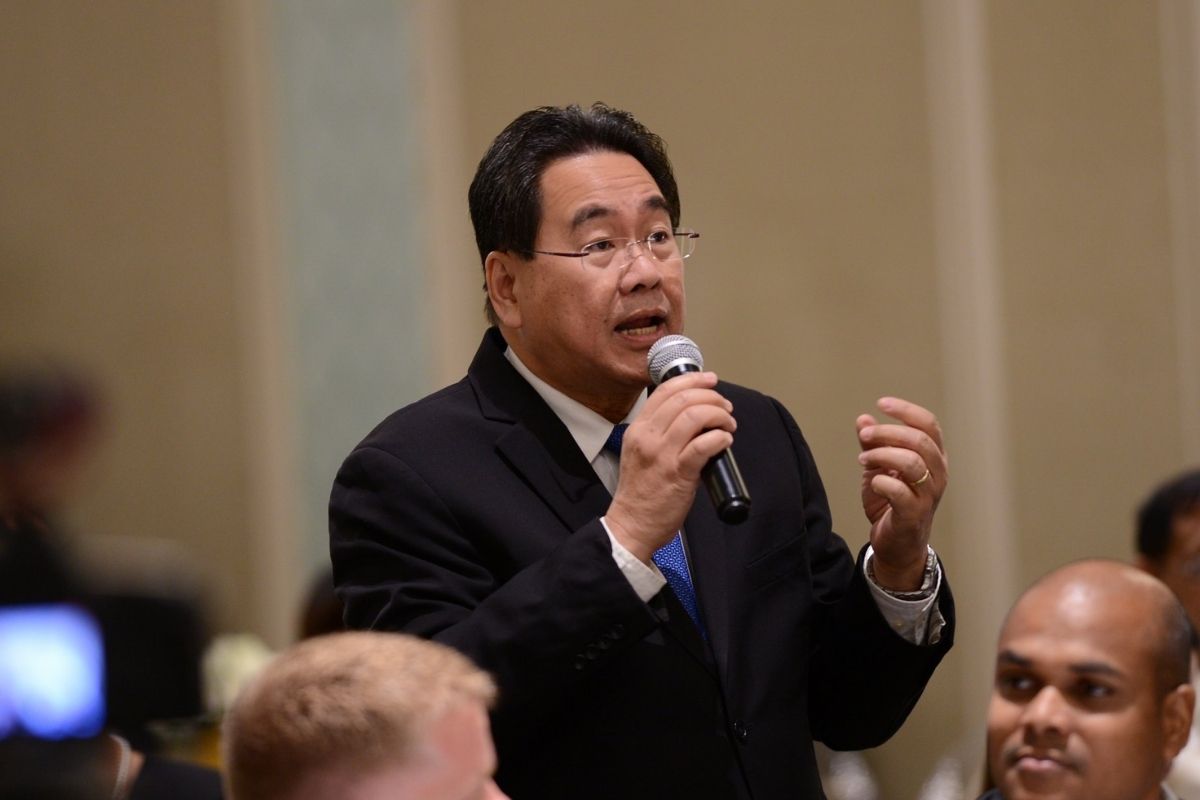 Per House Bill 10380, candidates will not be allowed to have substitutes except in cases of death or disqualification. The proposed measure amends section 77 of the Omnibus Election Code of the Philippines.

According to Rodriguez, the current law which allows substitution due to withdrawal “may lead to the manipulation and mockery of the election process.” He added that the public may believe that a withdrawn candidate, political party, and substitutes are not really serious in their bid for a government post.

He also pushed for “placeholder candidates” to be declared as nuisance candidates.

Rodriguez also filed House Bill 10381 seeking the reinstatement of section 67 of the Omnibus Election Code, which states that an elective official running for office shall be considered resigned from their post upon filing their certificate of candidacy.

According to Rodriguez, this will force candidates who are running for another post to “stop manipulating and mocking the electoral process.” He added that it would keep the incumbent officials from using their post and public funds to promote their candidacy.