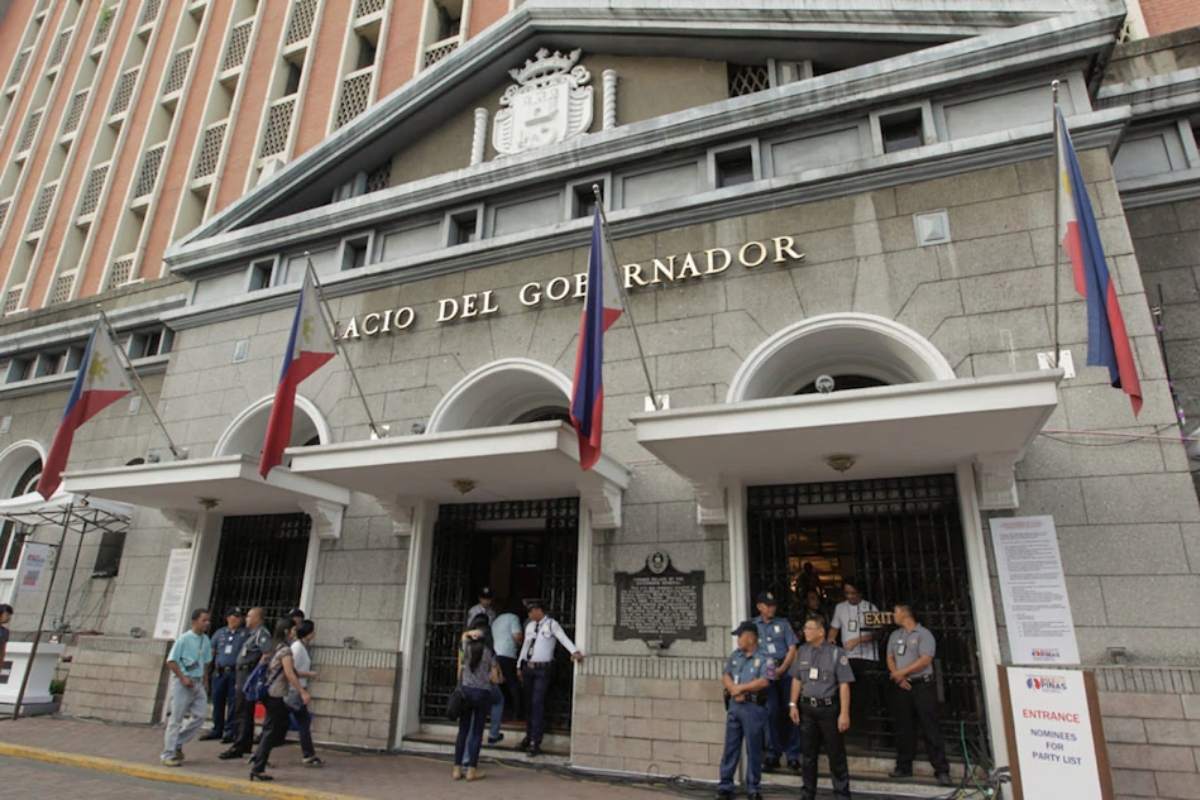 
The Commission on Elections (comelec) cleared on Wednesday, October 13 that placeholder bets of political parties are not automatically considered nuisance candidates in 2022 national elections.

“A mere declaration to the contrary wouldn’t, in my opinion, be sufficient to overcome the intention to run which is manifested in the verified COC (certificate of candidacy),” Jimenez said.

Under the election code, a nuisance candidate is a person without a bona fide intention to run for a national position. Jimenez noted that the lack of intention must be proven.

Earlier, Lakas-CMD Party admitted that their current bets are just placeholders, as the party is hoping for Davao City Mayor Sara Duterte to change her mind and bid for the presidency in the next polls.

PDP-Laban is also waiting on Sara. Its current standard-bearer, Senator Ronald “Bato” Dela Rosa said he is willing to give up his bid if the president’s daughter moves to vie for the executive position.

The filing of COCs closed on Friday, October 8, however, the period for substitution is until November 15.

Meanwhile, house deputy speaker and Cagayan De Oro Rep. Rufus Rodriguez is pushing for an absolute ban on the substitution of candidates. He is also pushing to revive the old rule of mandating the candidates to resign from their current post once they have filed their candidacies.

“The Comelec will give its official position on the proposed legislation when we are officially furnished with a copy of the said proposal,” Jimenez said, responding to Rodriguez’s proposal.