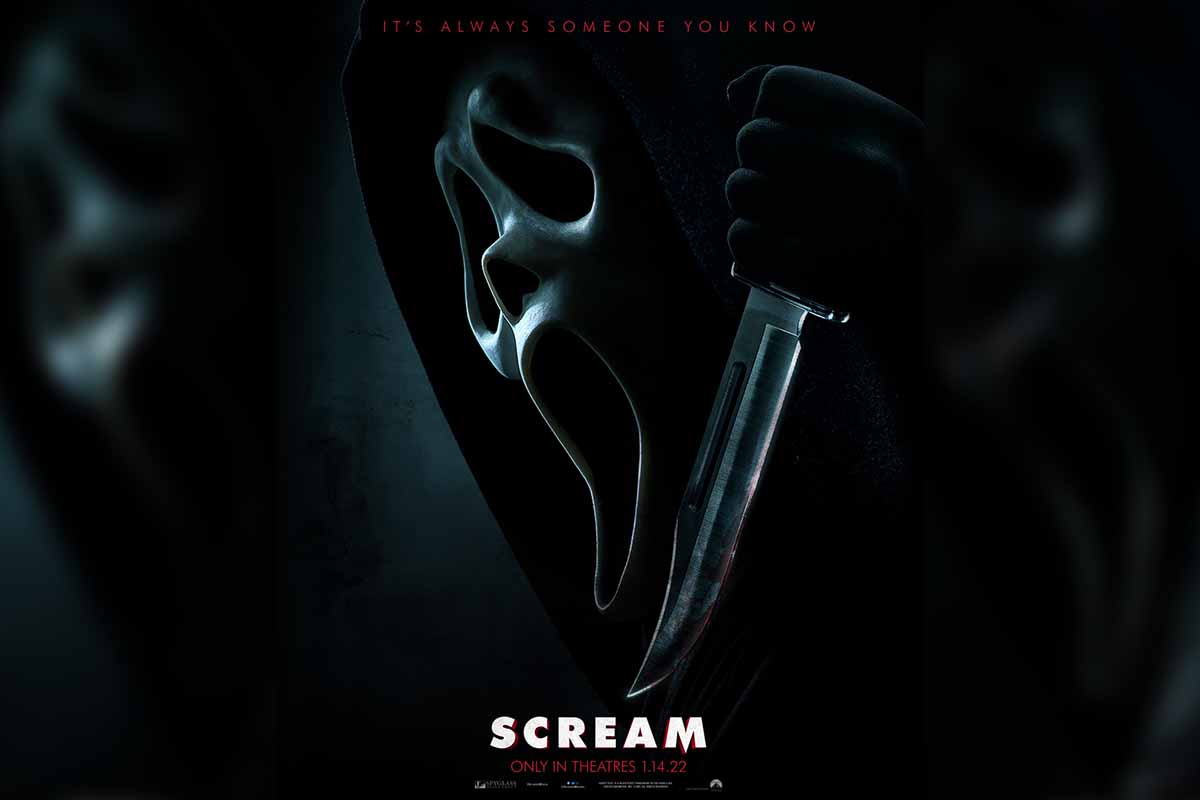 
Do you like scary movies? Ghostface is back after 10 years, and more than ready to hear more SCREAMS.

The 2022 edition of ‘Scream’ is arriving sooner than expected, as the iconic horror franchise dropped a fresh new trailer for a brand new movie.

The well-loved teen slasher remains in its satirical roots, and just like what we’ve been familiarized with, the trailer opens with a girl receiving an ominous phone call from Ghostface.

When she opens the door, she was then attacked by a masked killer and dragged her out of frame.

Dewey then informed Sidney Prescott that the killings have resumed. Heartstopping cuts bared some of the characters’ slashing shots, and in the near end, when Sidney faces the Ghostface, she was greeted with: “Hello Sidney, it’s an honor.” 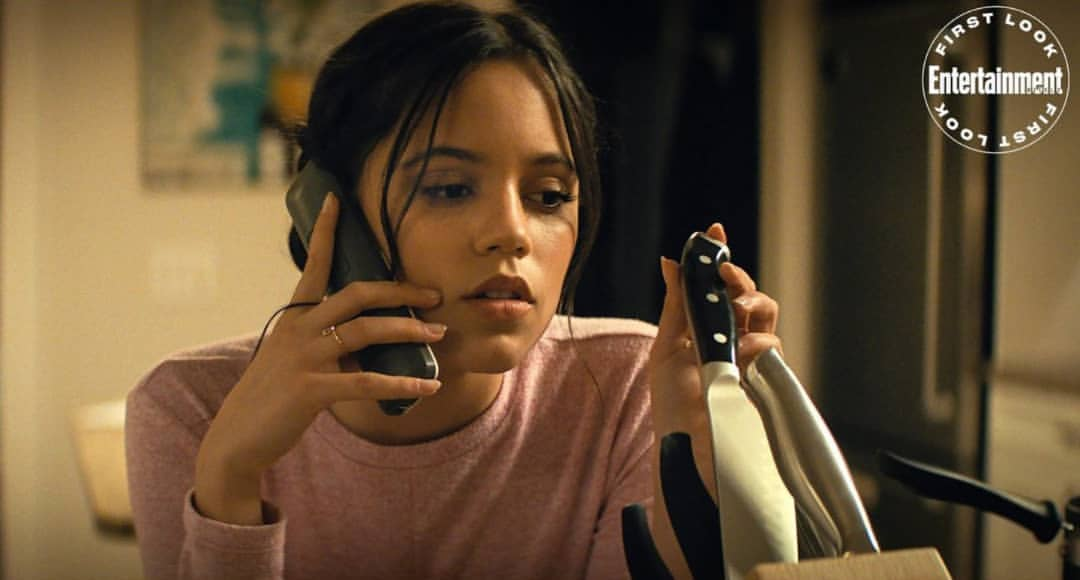 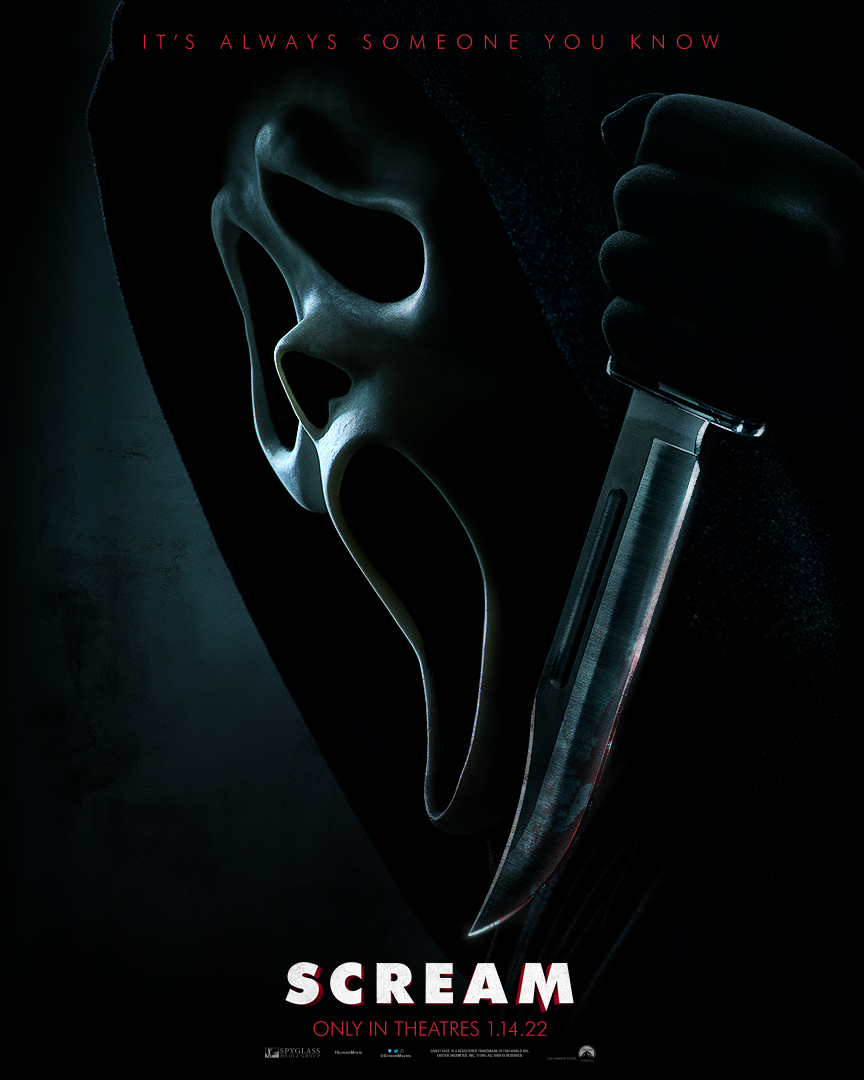 Here’s what we know so far

A new generation of teenagers is the target of the new  Ghostface. They, who all have connections to past Ghostface killers, will now have to face the slashing wrath of the masked murderer. How will their fate turn out?

The plot from Paramount Pictures reads as follows, “Twenty-five years after a streak of brutal murders shocked the quiet town of Woodsboro, a new killer has donned the Ghostface mask and begins targeting a group of teenagers to resurrect secrets from the town’s deadly past.”

Familiar faces are back at Woodsboro, the fictional town in California and the backdrop of the unforgettable satirical horror franchise.

Neve Campbell, Courteney Cox, and David Arquette are going back to Woodsboro to reprise their iconic roles as Sidney Prescott, Gale Weathers, and Deputy Dewey Riley, respectively, who will be facing Ghostface’s slasher fury for the fourth time. ‘Scream 4’ Marley Shelton is also reprising her role as Deputy Judy Hicks.

It is reported that this is the first ‘Scream’ movie that horror pioneer director Wes Craven won’t be participating in after the prolific director, unfortunately, passed away in 2015. He directed the four original ‘Scream’ films, which all undoubtedly left an impact on the generation it served and all that came after.

‘Ready or Not’ directors Matt Bettinelli-Olpin and Tyler Gillett will co-direct the new film and they did speak often about honoring the late director’s legacy.

According to a report by Nylon, original ‘Scream’ screenwriter and now executive producer Kevin Williamson stated the film officially finished its production on November 18, 2020.

Brace yourself and watch the first trailer of ‘Scream’ 2022, below: