A real-life Squid Game is happening! 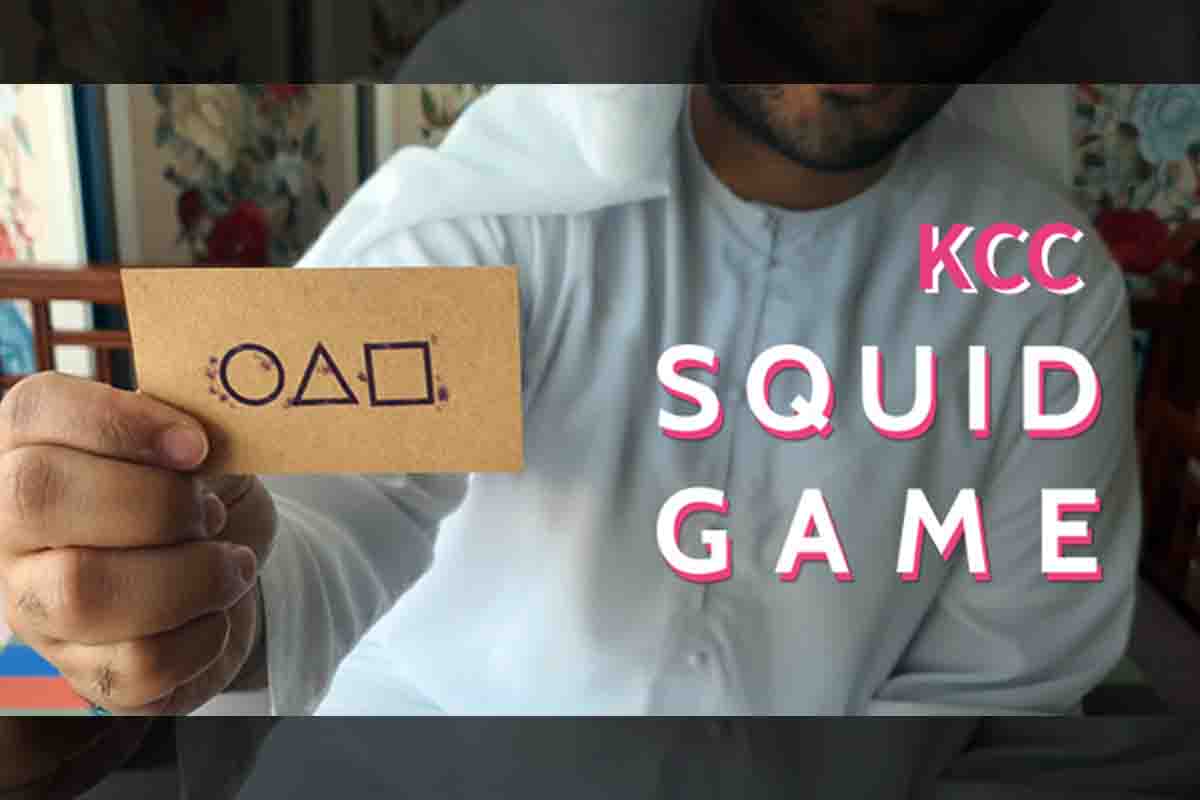 
The Squid Game fever is far from over.

A real-life version of the hit Netflix series Squid Game is happening in Abu Dhabi— without the bloodsheds, (probably).

Organized by the Korean Cultural Center, the Squid Game-themed event will have 30 contestants (two teams of 15) and is set to be held at the center's Abu Dhabi office.

Not all the games, however, will be played. According to the KCC website, the program includes the intense Red light green light, Dalgona candy challenge, the Marbles game, and the Ddakji Game which was played by Gong Yoo and Lee Jung-jae in episode 1.

Another detail that was not adapted to the real-life version of the games is (unfortunately for the participants) the prize money. Instead of a whopping 45.6 Billion Won, winners are expected to be given a customized green tracksuit.

Unfortunately, the registration for the event ended on Oct. 6.