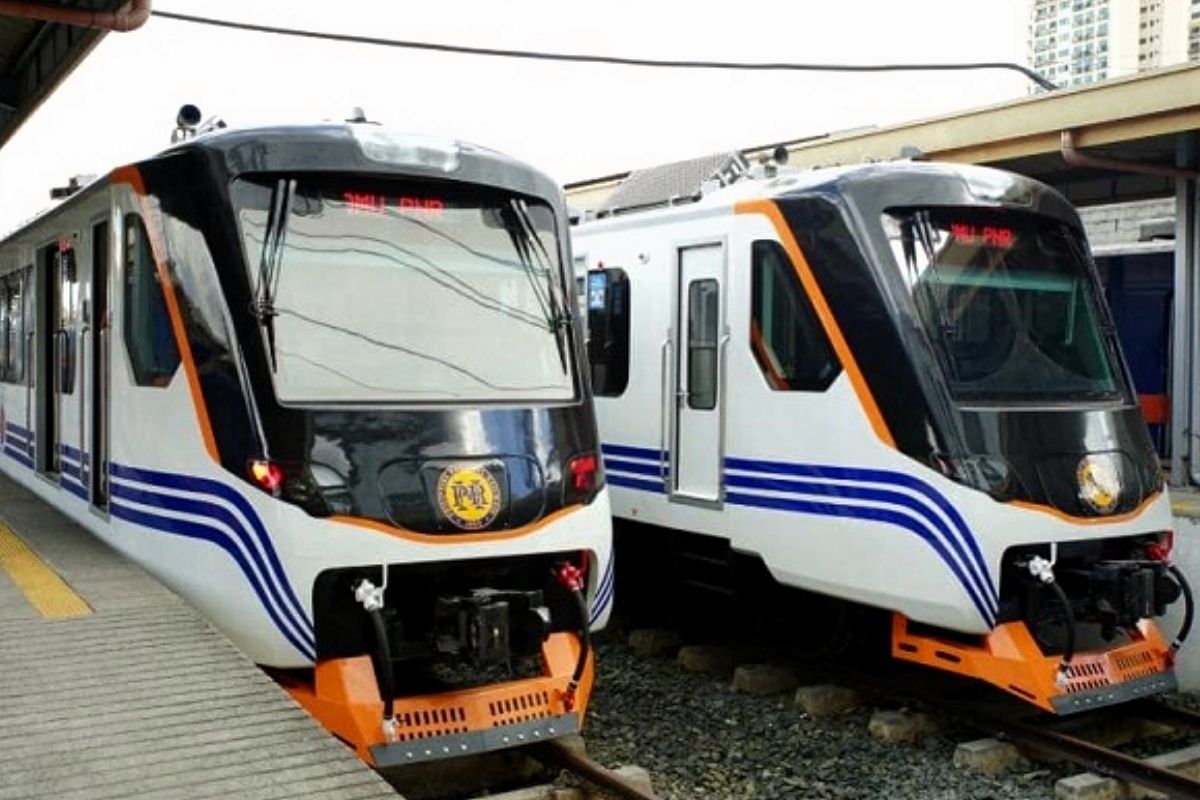 
The first set of trains for PNR Clark Phase 1 are expected to arrive in the Philippines before Christmas.

According to the Department of Transportation (DOTr), the first set of trains allocated for the Philippine National Railways (PNR) Clark Phase 1 is expected to arrive in the country before Christmas.

The trains are set to be transported from Yokohama, Japan this October after going through a number of Factory Acceptance Testing (FAT), which aims to assess the equipment if it meets the intended purpose and minimum standards of the agency of the train set.

The railway project will run from Tutuban, Manila to Malolos, Bulacan, and reduce a usual one-hour-long or more travel time to just 35 minutes.

It is also expected to serve around 300,000 passengers every day.

The PNR Clark Phase 1 Project is a 38-kilometer railway running from Tutuban Station in Manila through Caloocan, Valenzuela, and the cities of Meycauayan, Marilao, Bocaue, Balagtas, Guiguinto, then ends ar Malolos, Bulacan and Clark, Pampanga.

According to reports, the project did not fully take off until the Duterte administration. It was conceptualized in 1993 and had acquired funds from the Japan International Cooperation Agency (JICA).