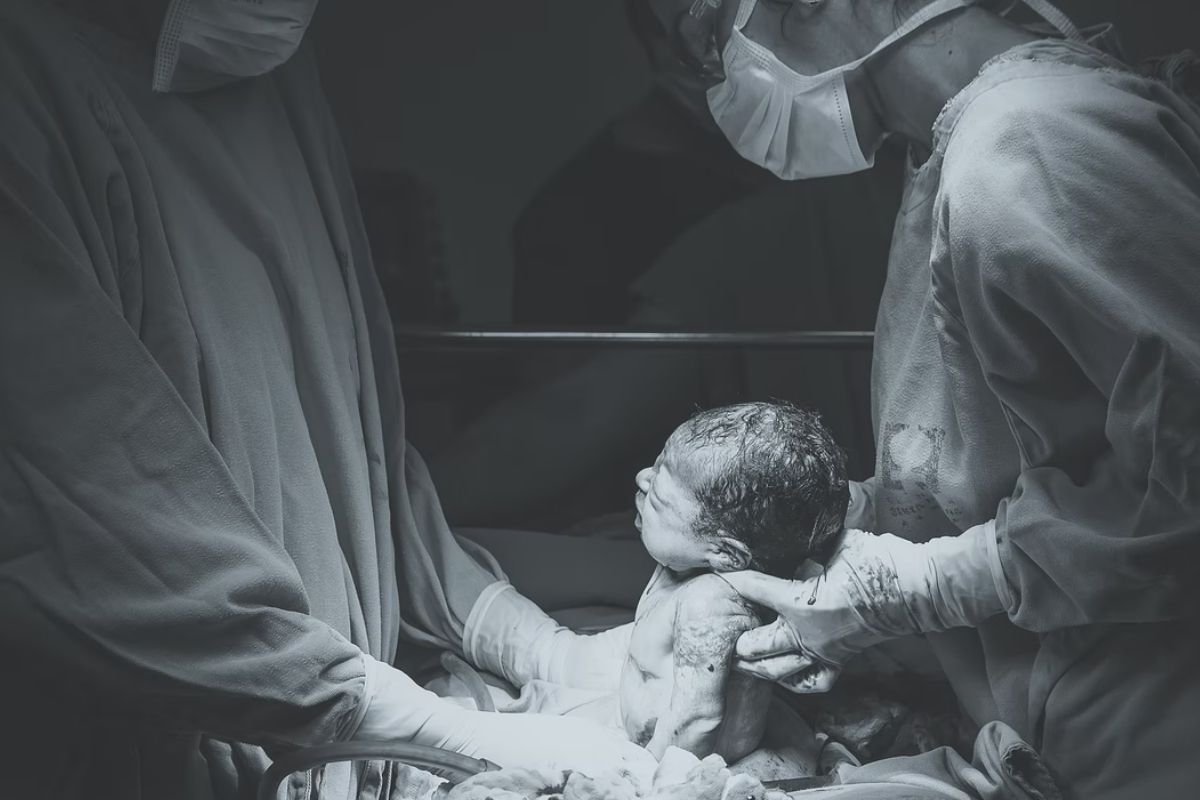 A newborn child is welcomed to the world. Photo courtesy of Unsplash | SAGISAG PH


In contrary to the projected rise in birth rate when the COVID-19 pandemic hit the country, data showed different results.

The Commission on Population and Development (POPCOM) recorded a significant drop in the number of births in the country in 2020. Only registering 1,516,042 million, it was the lowest record three decades ago, particularly in 1986 when only 1,493,995 births were recorded.

The preliminary report of the Philippine Statistics Authority as of June 2021 reveals that the total is also lower than the 1.675 million recorded in 2019.

Additionally, PopCom also recorded the lowest number of marriages in the country in 20 years whereas 240,183 couples tied the knot last year, thus 44 percent fewer than the 431,972 that wed in 2019.

Undersecretary for Population and Development Juan Antonio Perez III attributed the drop in birthrate to fewer marriages, women delaying pregnancies during the pandemic, and the rise of women using modern family planning methods.

“What we feared at the onset of the pandemic did not happen,” Perez stated in a news release on Sunday. He added that women may be deciding to delay having children as they are well aware of the “possible hardships and inconveniences in securing medical and family planning services” since the present COVID-19 pandemic has greatly impacted health care systems in the country.

He also said he is pleased with the results of family planning services in the year 2020, despite the travel restrictions and limited local health services, with the addition of 400,000 users across the nation, thus bringing the total to over 8 million protected Filipino couples, men, and women.

Perez also cited a November 2020 survey conducted by the Social Weather Stations, which discovered that unplanned or unintended pregnancies were among the biggest concerns of most Filipino women during the ongoing pandemic.

The PopCom official said they see the situation normalizing post-pandemic wherein fertility and the decreasing number of marriages will see a possible bounce back, same to what happened after the Second World War.

“Filipinos will eventually learn to live with Covid-19. As such, we may see increased births after the era of Covid, with family planning helping couples avoid unplanned pregnancies, unlike in the late 1940s and 1950s when there was no family planning program,” Perez said.