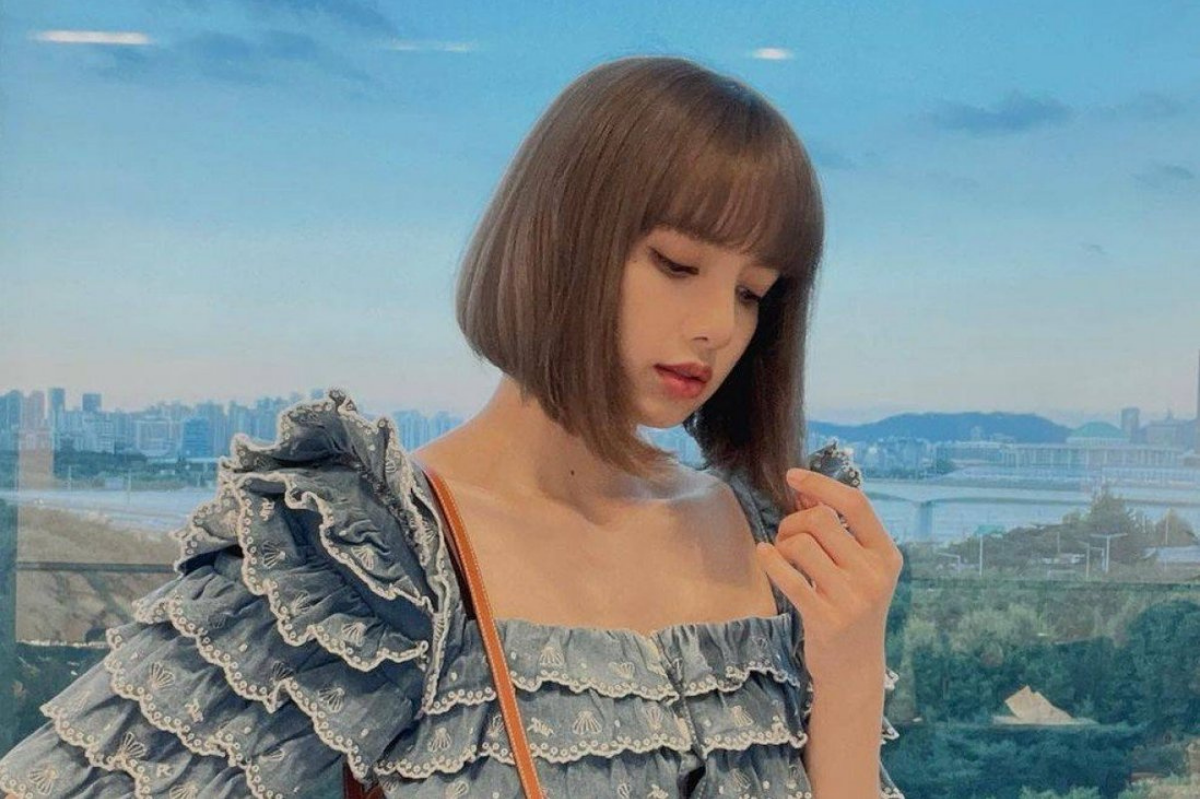 
he also beat the record set by her fellow BLACKPINK member Rosé for most-viewed YouTube music video in 24 hours by a solo K-pop artist.

Following the release of her much-awaited solo album titled LALISA on September 10, the Kpop artist went trending online and broke records with her solo act. The Guinness World Records made a post about BLACKPINK’s Lisa achieving two (2) new world records.

Lisa broke the record for the most-viewed YouTube Music video by a solo artist in 24 hours, previously held by Taylor Swift with a total of 65.2 million views in 24 hours with her single Me! She also beat the record set by her fellow BLACKPINK member Rosé for most-viewed YouTube music video in 24 hours by a solo K-pop artist with 41.6 million views on the music video with On The Ground, from her own solo album released earlier this year.