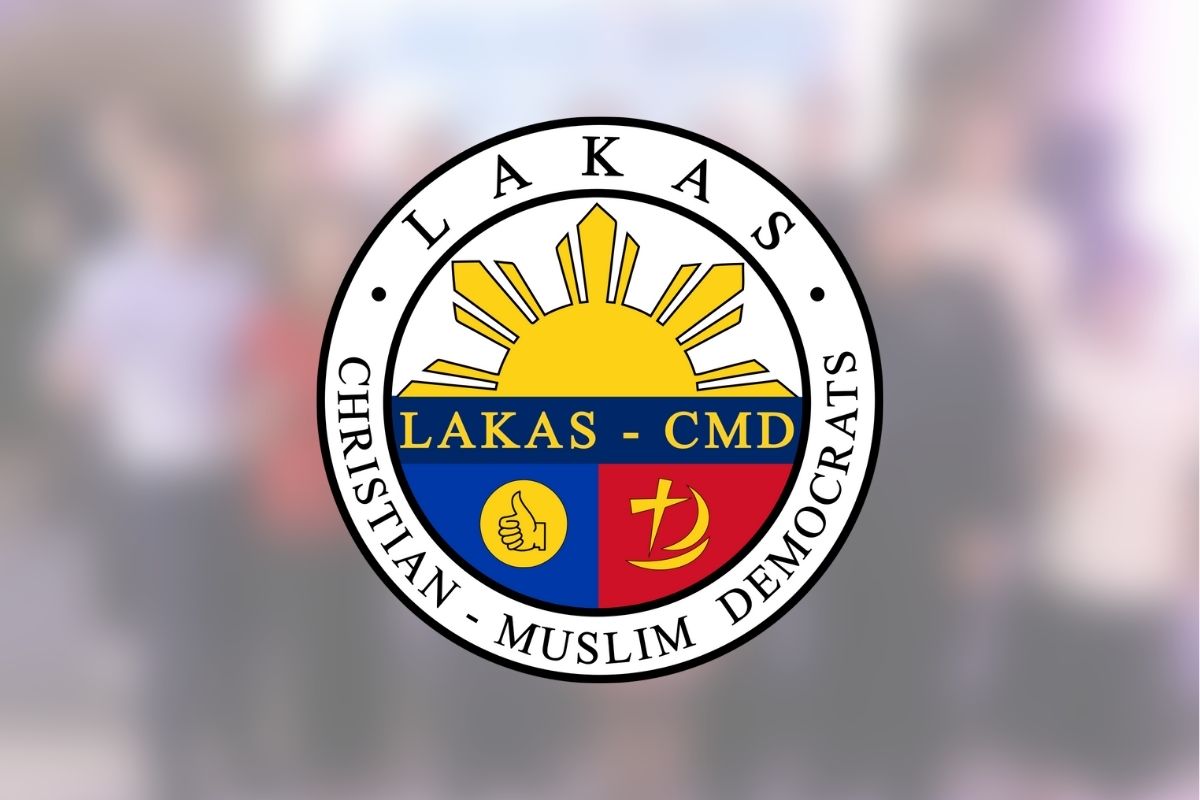 
An official from Lakas-CMD admitted that the candidates who filed certificates of candidacy (COC) under the party are just placeholders.

According to a report from ABS-CBN, Lakas-CMD Secretary Prospero Pichay said that the party does not have a standard-bearer yet. This is even after two individuals filed their COCs for the executive positions during the filing period.

Pichay said the two are just placeholders and the party will adopt candidates by November 15, the deadline for the substitution for candidates in the upcoming 2022 national elections.

Lakas-CMD also said that it is hoping to adopt Davao City Mayor Sara Duterte as its presidential candidate. Duterte filed her COC last October 2, vying for a third and final term as mayor and reiterating that she is not interested in the presidency.

Meanwhile, President Rodrigo Duterte’s party, PDP-Laban, is also hoping for the mayor to change her mind.

This is as Senator Ronald “Bato” Dela Rosa filed his COC as the party’s presidential bet, but said he is willing to slide down if the younger Duterte heeds the several calls for her to run as president.

READ: Bato dela Rosa willing to give up presidential bid if Sara Duterte decides to run