#MaringPh batters Northern Luzon; Here's how you can help 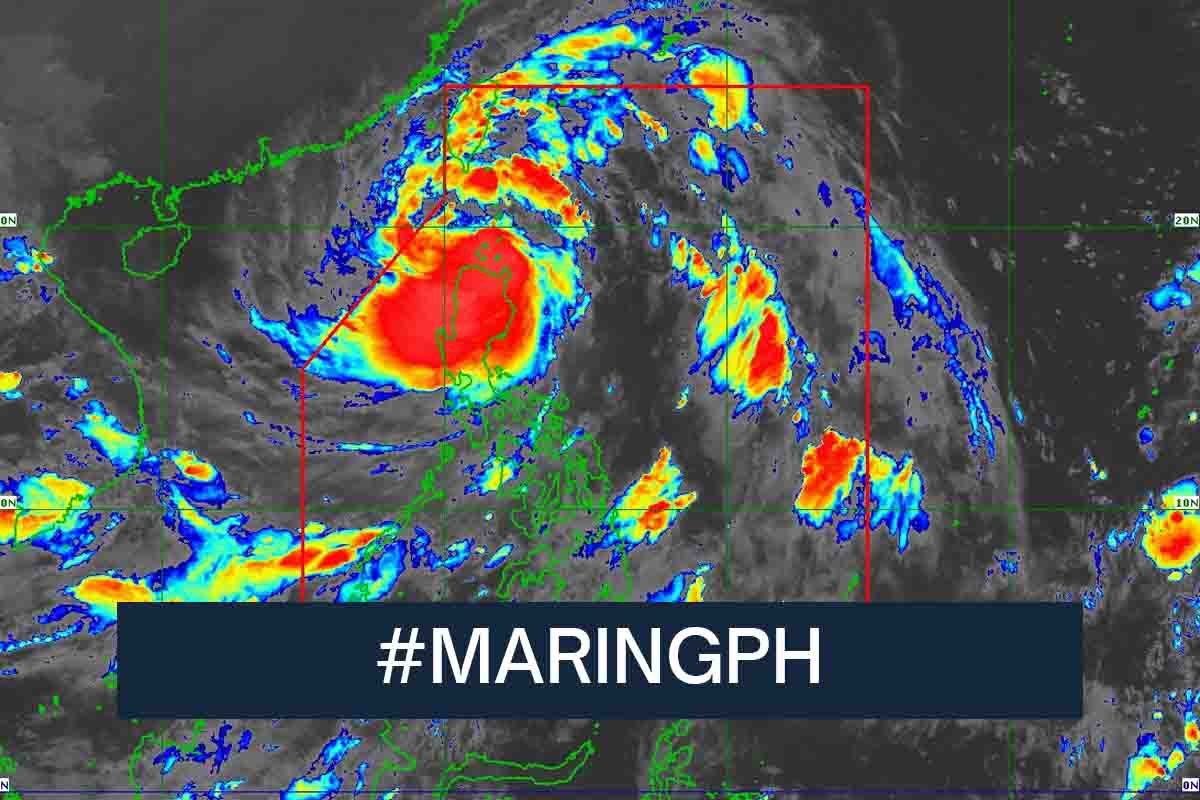 On Monday night, October 11, as Maring made landfall in Cagayan's Fuga Island at 8:10 pm, residents from the aforementioned areas took to social media to seek help as the severe tropical storm brought heavy rains and flash floods.

Here’s how you can help

There are several ways you could help our affected kababayans. One of which is sharing these emergency hotline numbers, courtesy of Benguet Public Information Office, Cagayan Police Office, Ilocos Sur Disaster Risk Reduction and Management Council, Ilocos Norte Provincial Government. 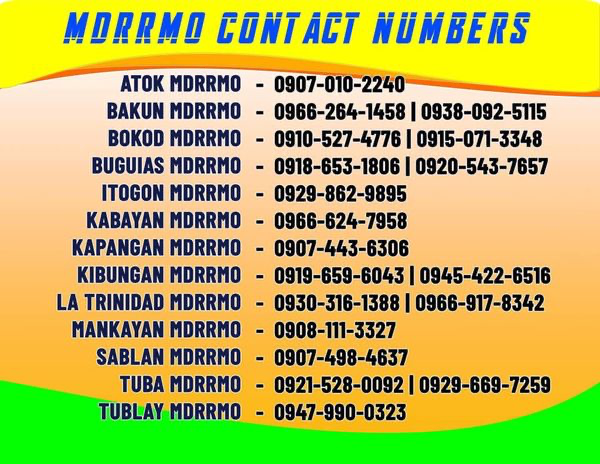 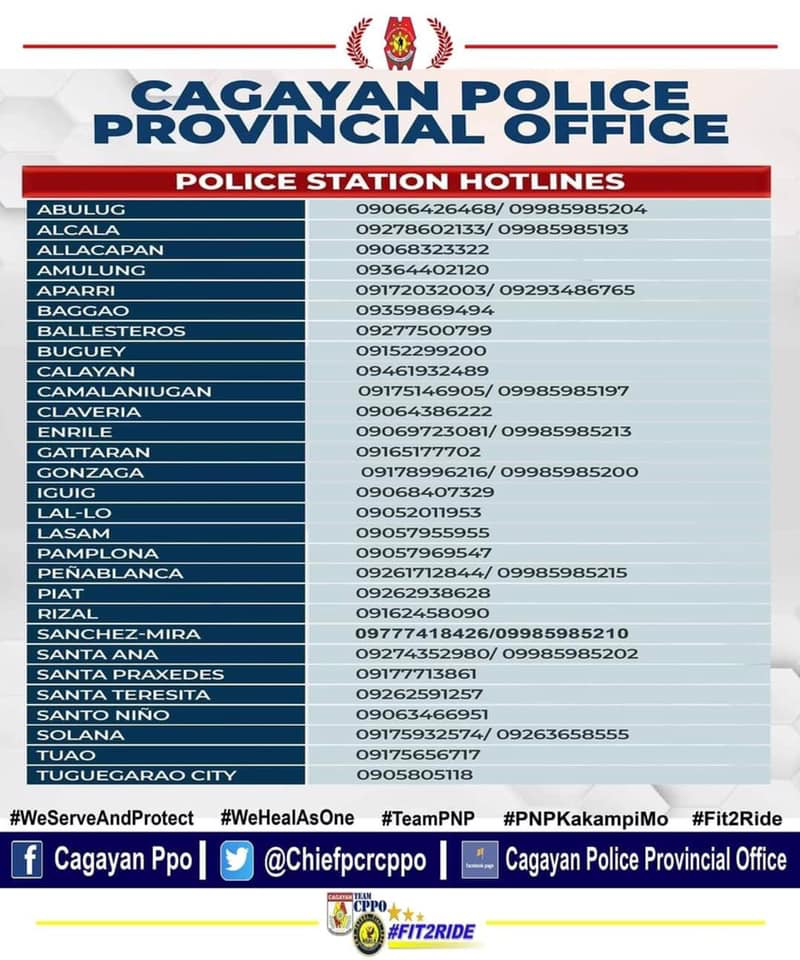 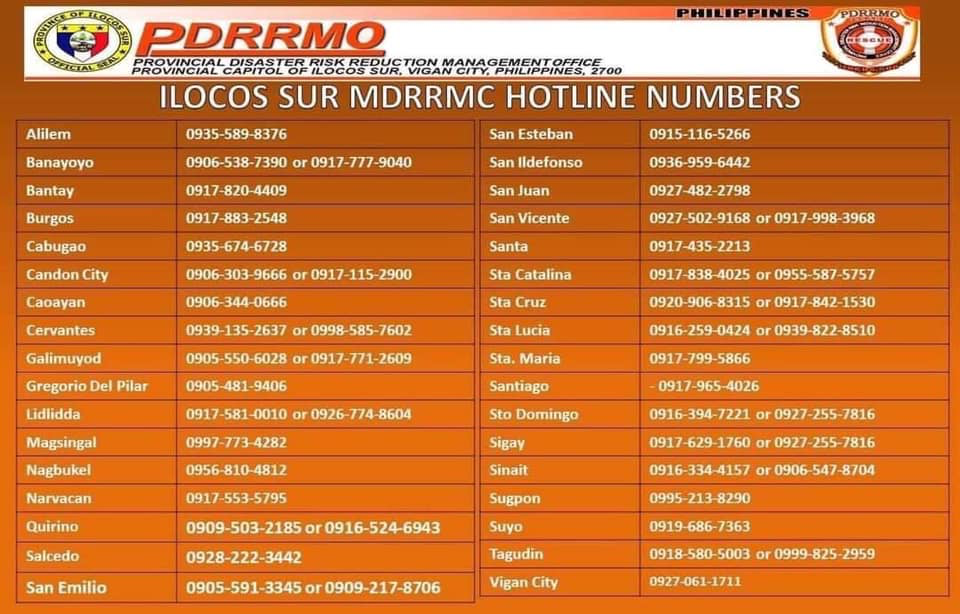 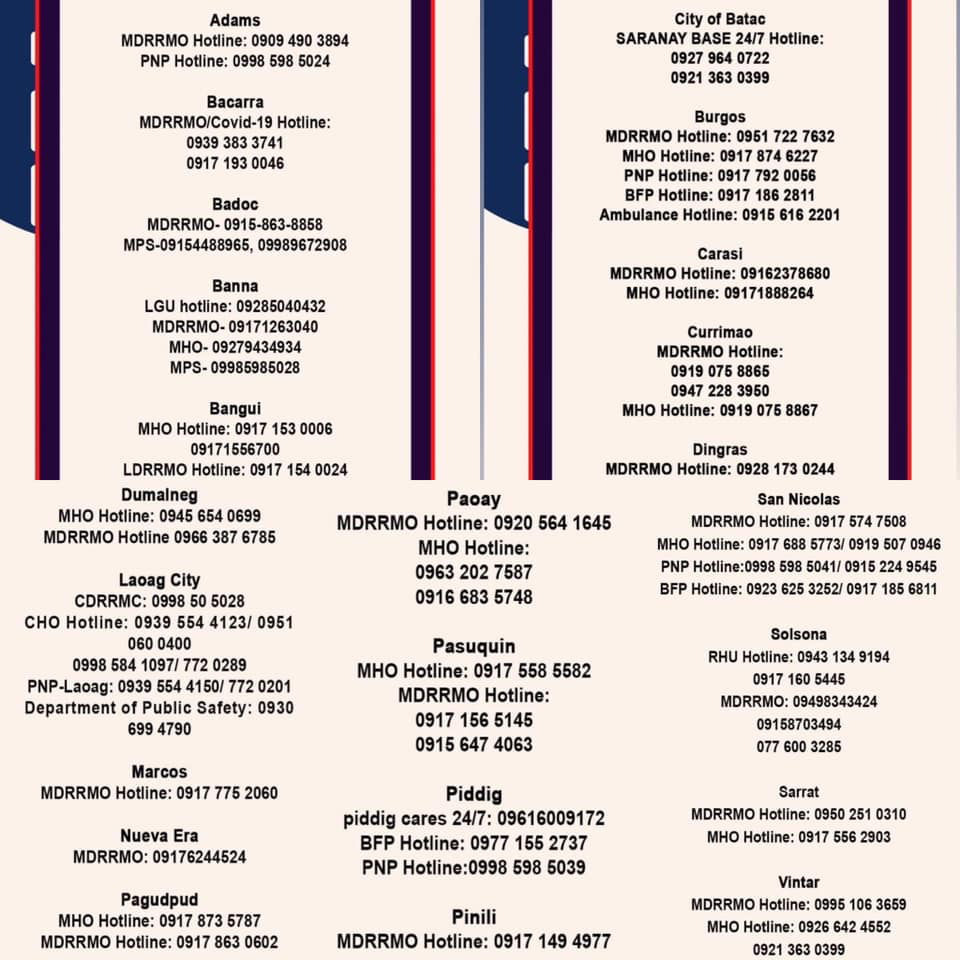 You can also extend help thru these donation drives. 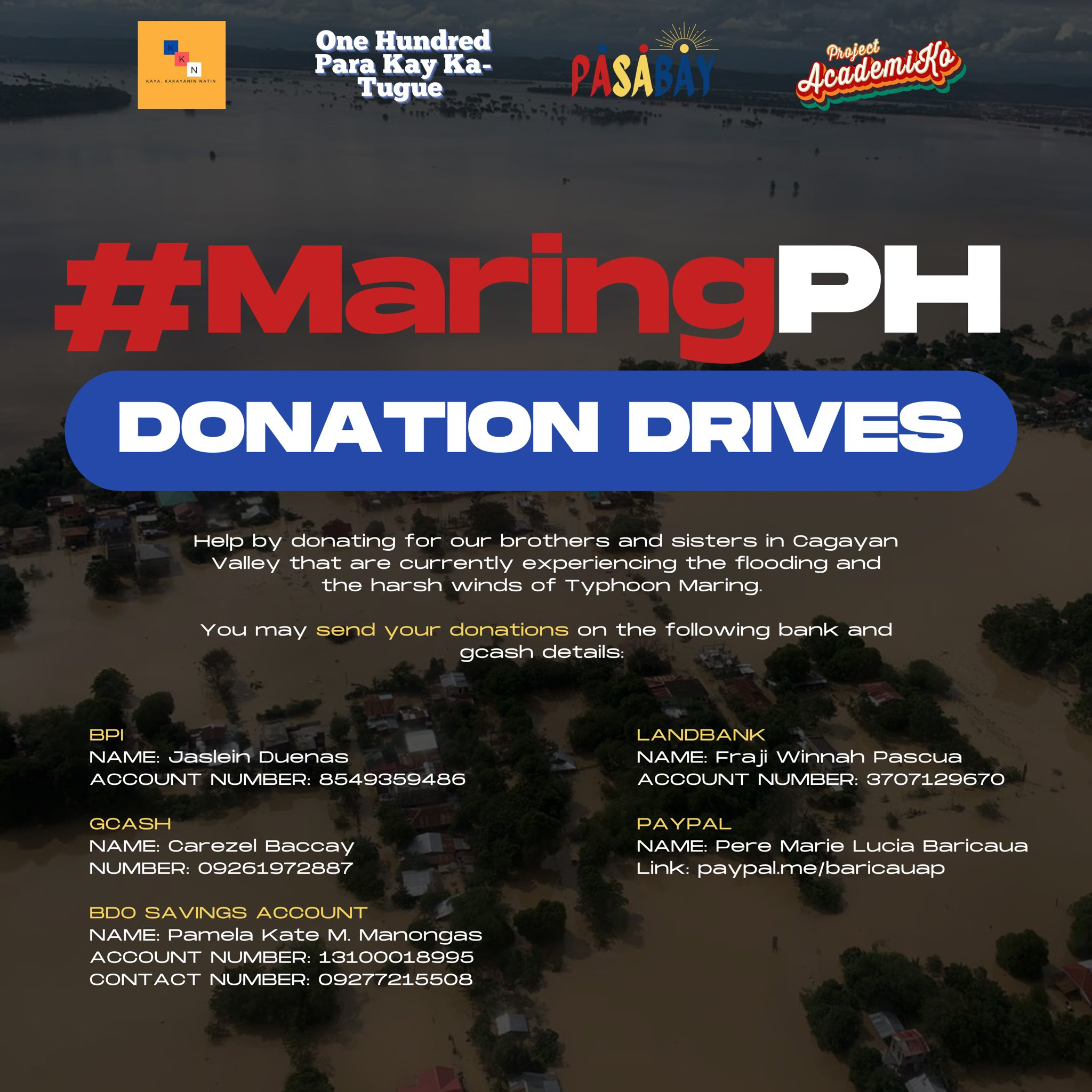 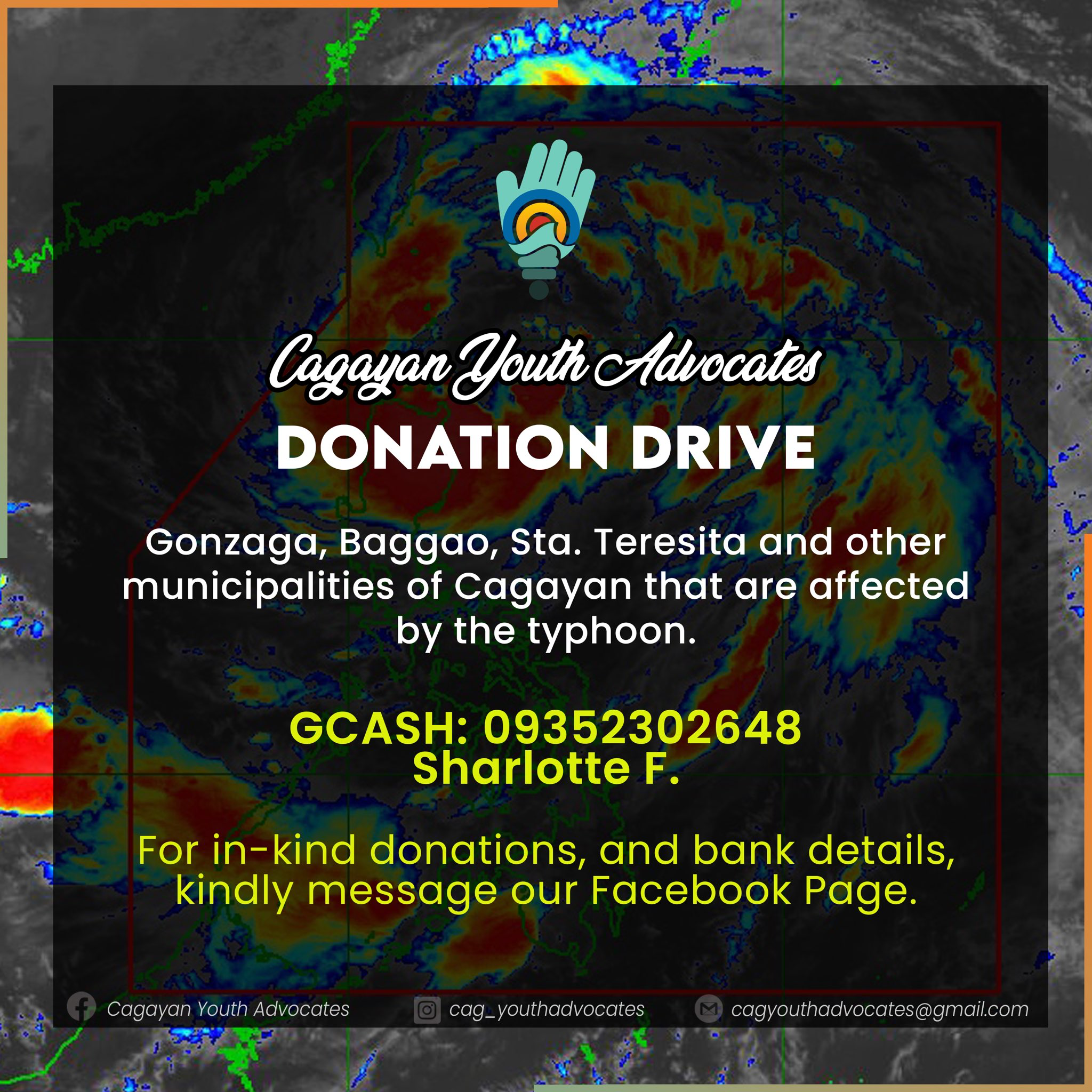 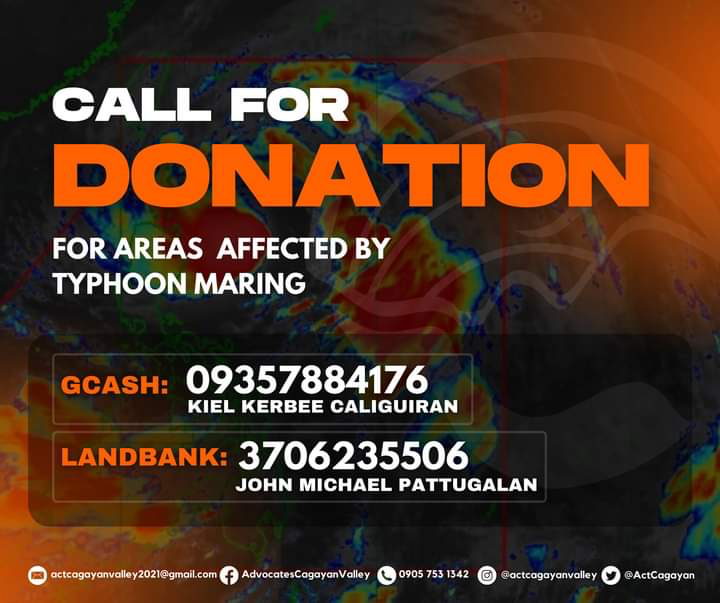 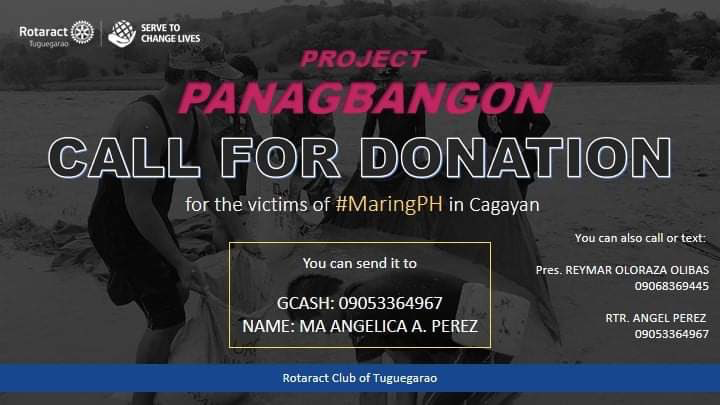 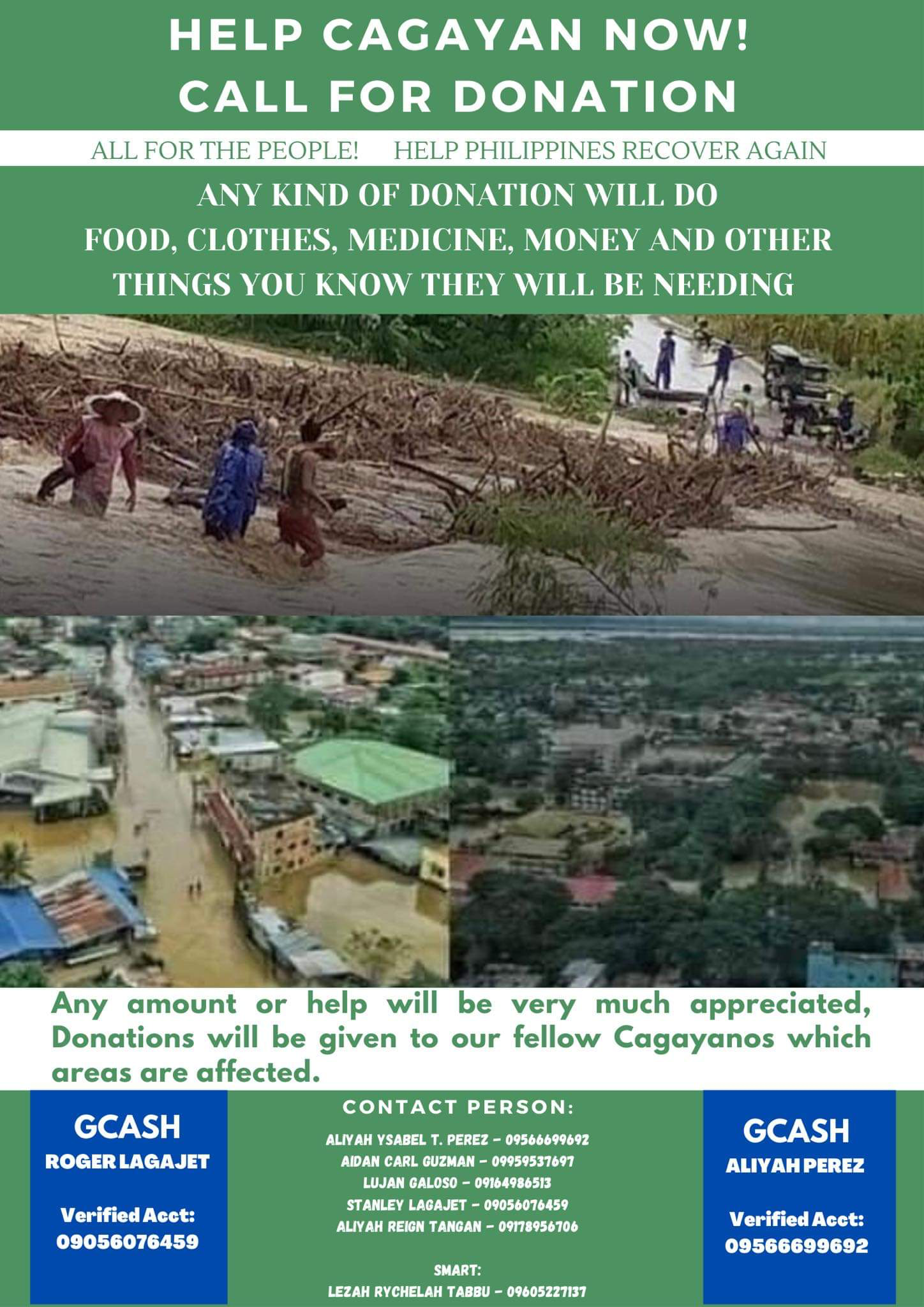 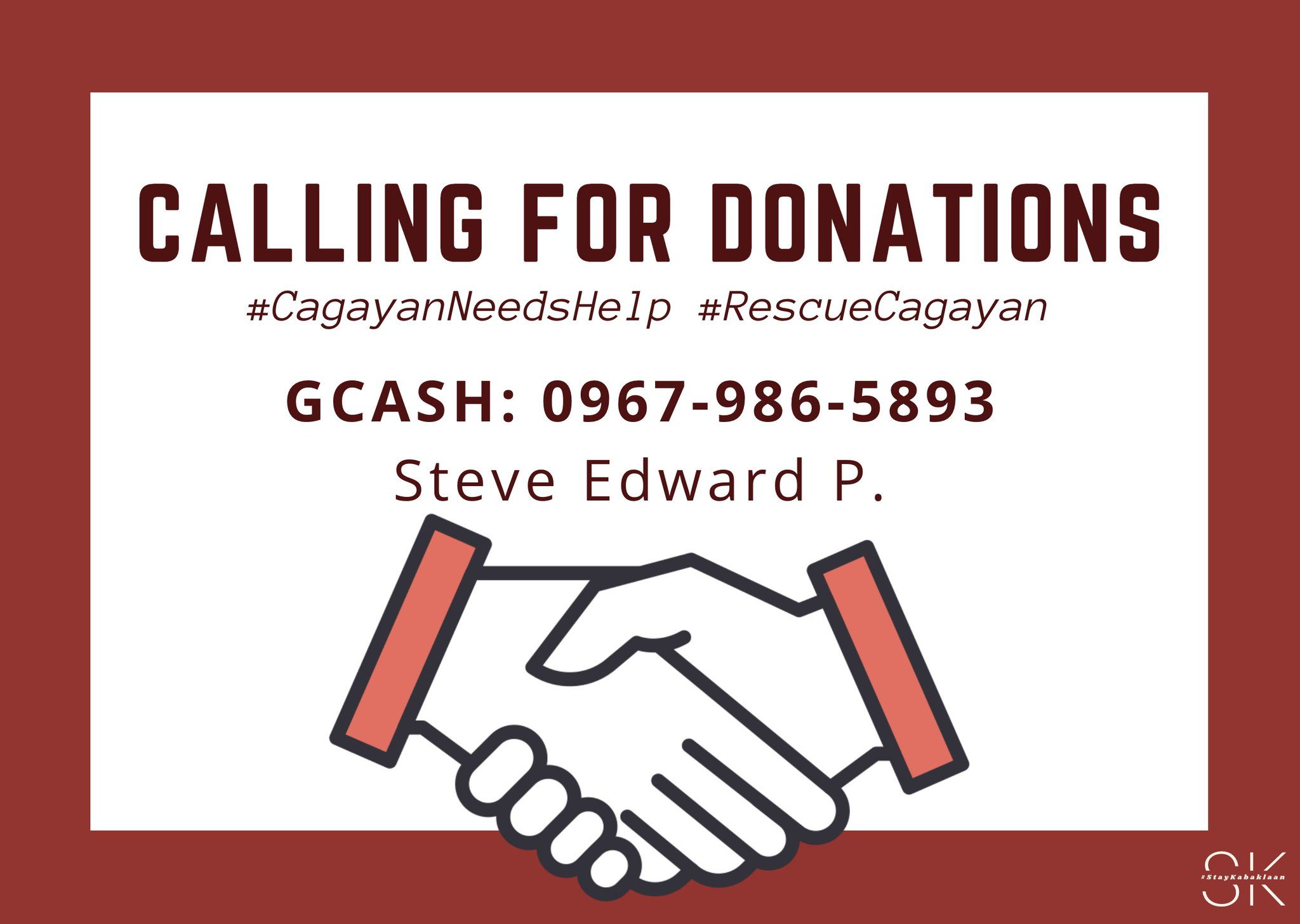 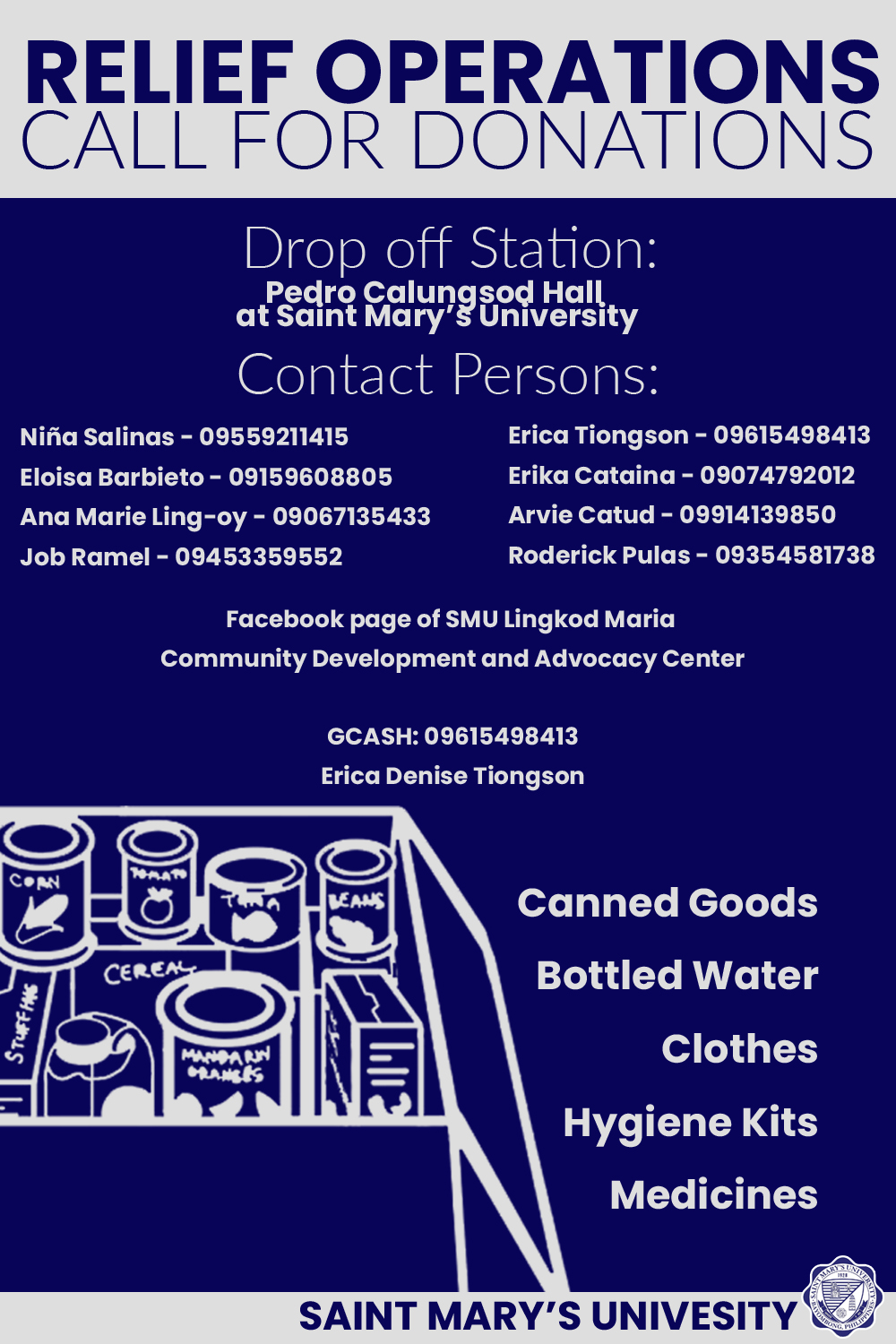 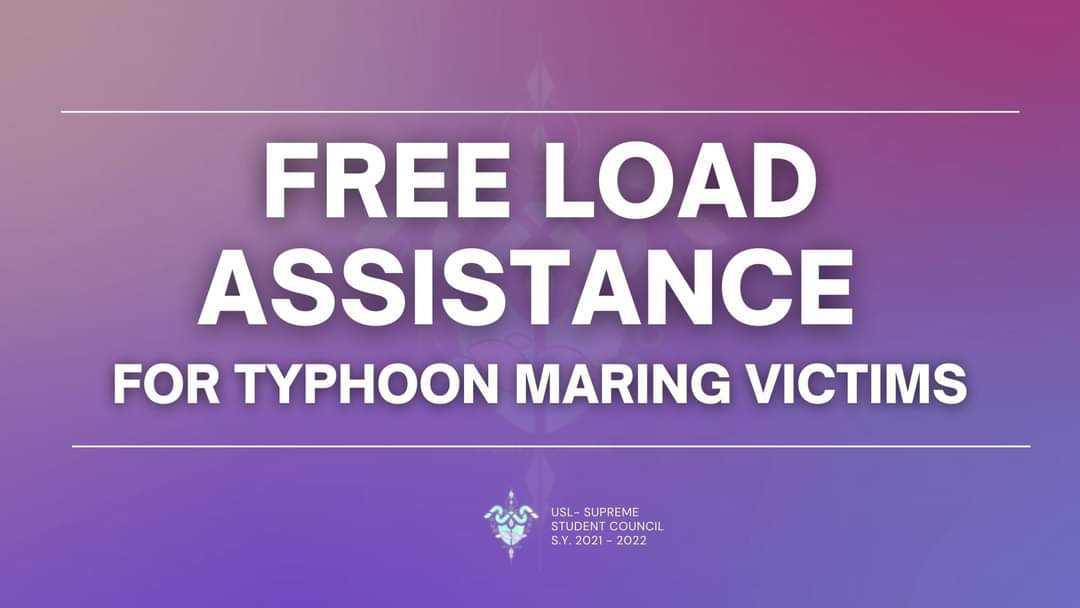 According to the latest update from state weather bureau PAGASA, Maring is now moving away from extreme Northern Luzon.

As of 7:00 AM today, the center of it was estimated based on all available data over 230 km West of Calayan, Cagayan. It has a maximum sustained winds of 100 km/h near the center, gustiness of up to 125 km/h, and central pressure of 975 hPa.

Tropical cyclone winds signals are still in effect over the following areas:

The northern portion of Isabela

The rest of Isabela

The northern portion of Bataan

The northern portion of Quezon including Polillo Islands

Maring is forecast to exit the Philippine Area of Responsibility (PAR) this morning or afternoon.