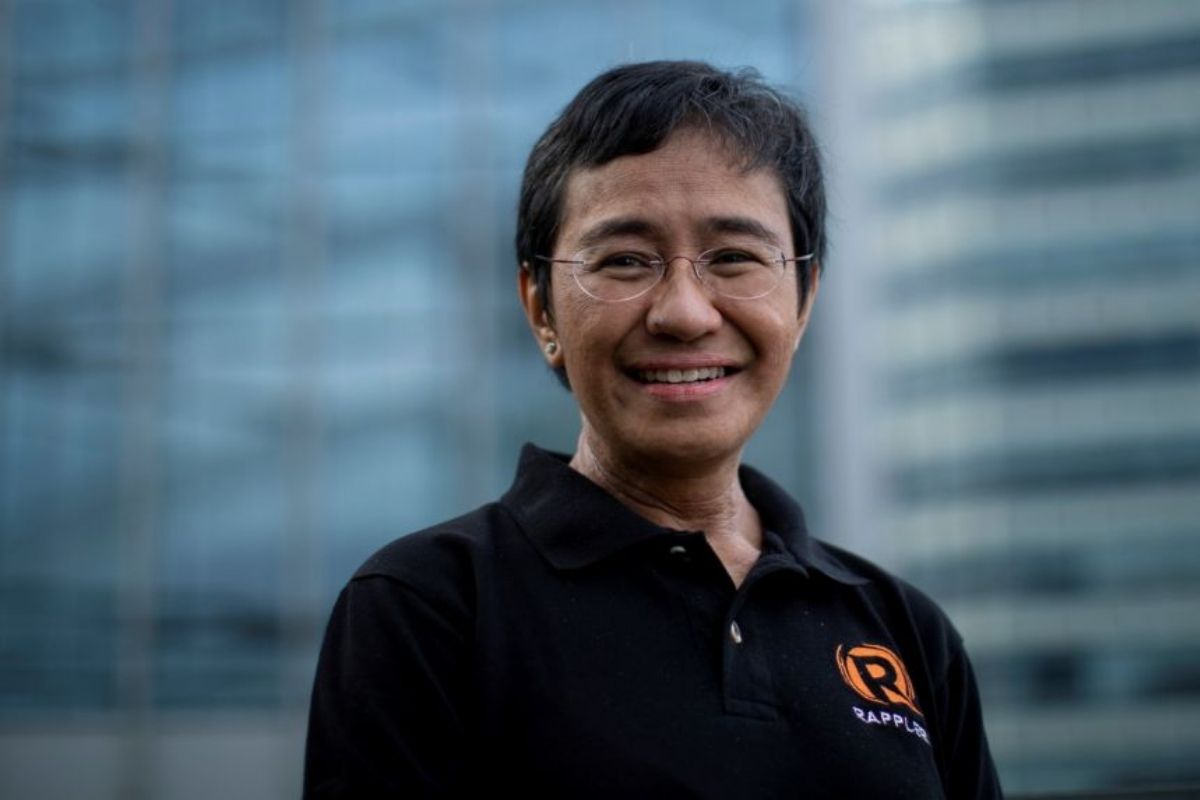 "Binabati po natin si Maria Ressa," Presidential Spokesperson Harry Roque said on Monday, October 11 during his regular media briefing. “It is a victory for a Filipina and we are very happy for that.”

Ressa, founder and CEO of online media Rappler, won the Nobel Peace Prize alongside Russian journalist Dmitry Muratov. She is the first Filipino to receive the award and the first woman this year.

“Of course it is true there are individuals who feel Maria Ressa still has to clear her name before the courts,” Roque added.

Ressa is facing multiple charges relating to Rappler’s investigative reports regarding Duterte’s government and its war on drugs.

“Maria Ressa uses freedom of expression to expose abuse of power, use of violence and growing authoritarianism in her native country, the Philippines,” wrote the Nobel Committee which awarded the prize to Ressa and Muratov on Friday, October 8.

“As a journalist and the Rappler’s CEO, Ressa has shown herself to be a fearless defender of freedom of expression. Rappler has focused critical attention on the Duterte regime’s controversial, murderous anti-drug campaign,” it added.