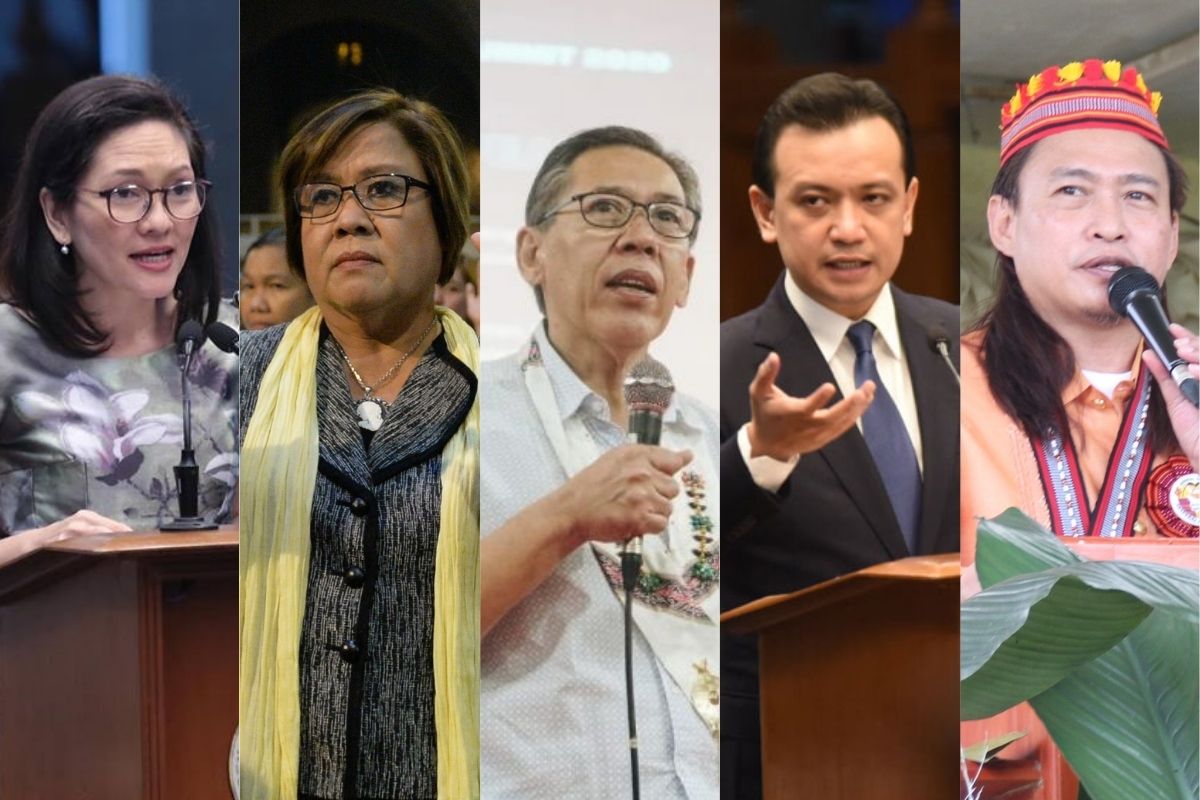 
Presidential aspirant Leni Robredo revealed some of the senatorial candidates running alongside her in the upcoming 2022 national elections.

Robredo said that the line-up will be coming from different parties, not just Liberal Party (LP) where she serves as the chairperson.

She added that the opposition coalition, 1Sambayan, which endorsed her as its presidential candidate, will also nominate persons for the slate. However, the group also gave her the freedom to pick her senatorial candidates.

Robredo also noted that Baguilat is filing in the senatorial slot emptied by Sen. Kiko Pangilinan who dropped his reelection bid to run as Robredo’s vice president.

Sen. Bam Aquino, who was originally seeking a senate comeback, was also supposed to be on the slate but the senator agreed to be the opposition leader’s campaign manager.

Robredo said they will release their senatorial slate by next week.