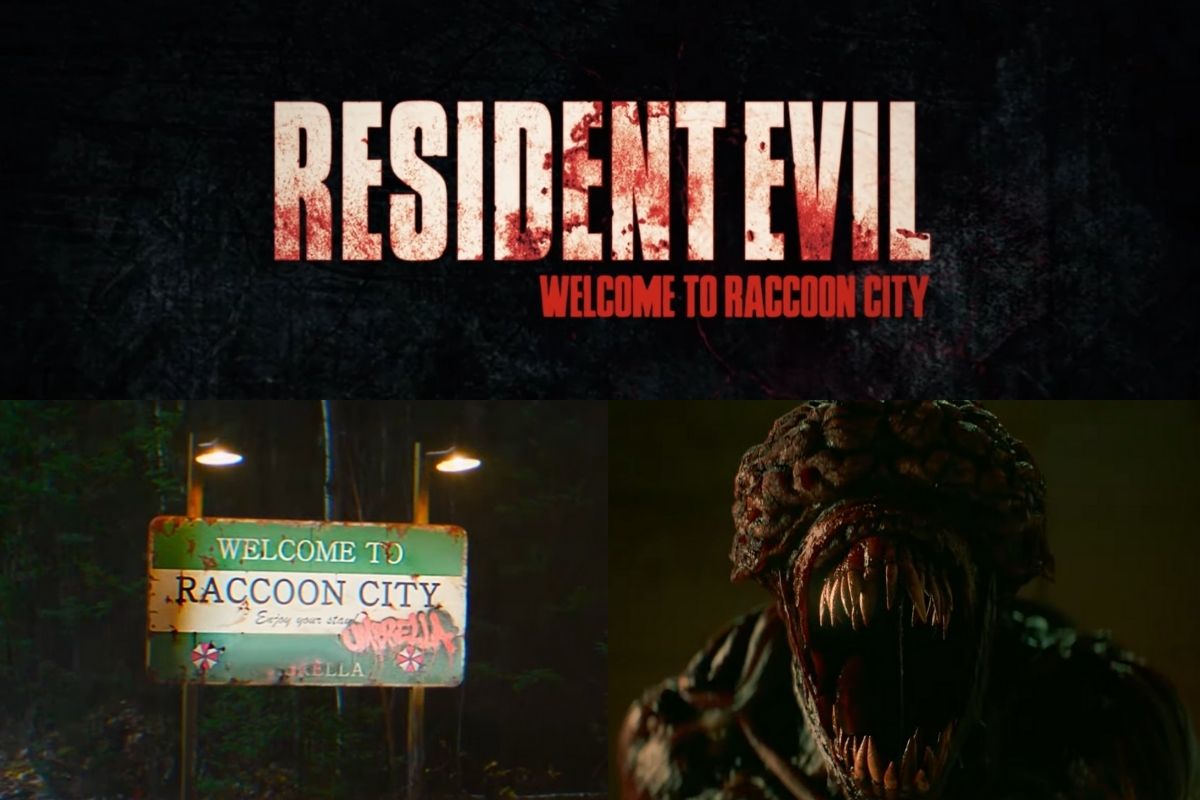 
Are you ready to witness the beginning of evil? The new trailer for the Resident Evil reboot welcomes you to Raccoon City, the place where it all began.

The reboot film, inspired by Capcom's iconic survival-horror video game franchise, highlights the events of the first two games where Raccoon City becomes infested by the undead after the outbreak of an experimental virus at Spencer Mansion located in the nearby mountains. Survivors are then set to uncover the truth and expose the involvement of the Umbrella Pharmaceutical Company.

The new trailer also featured several nods to the said iconic games, much to fans’ delight. 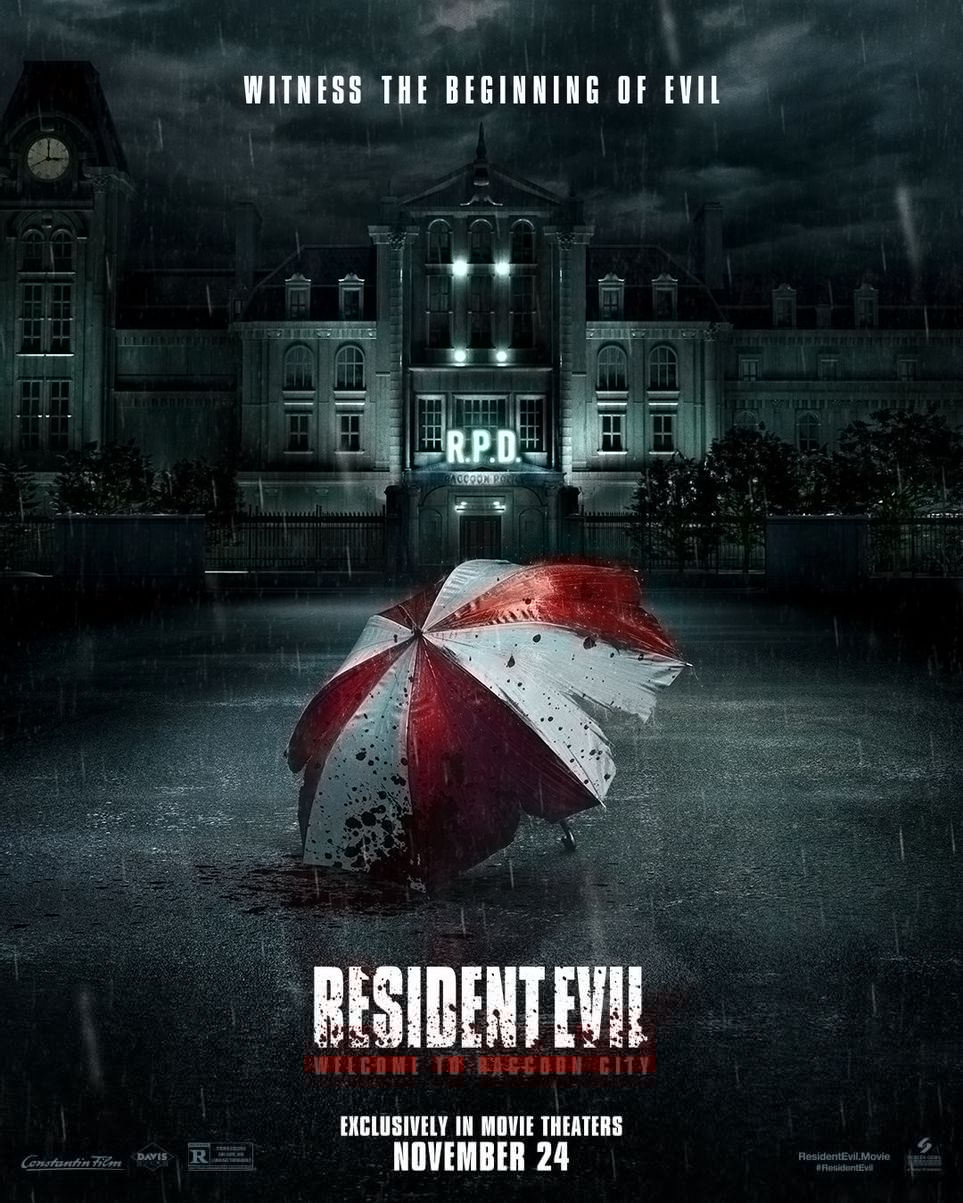 “Every story has a beginning”

The first scene opens up with Claire Redfield (Kaya Scodelario) returning to her hometown, Raccoon City.

While a slowed-down version of Non Blondes’ “What’s Up?” hauntingly plays in the background, the team of survivors ventures into the Mansion and tries to uncover the truth behind the origins of the T Virus, which led to the dark turn of events in Raccoon City after Umbrella Corporation’s unspeakable research.

They will be able to meet Lisa Trevor (Marina Mazepa), who was experimented heavily by the Umbrella Corporation.

As shown in the teaser trailer, the 2021 Resident Evil film will take place on September 30, 1998, which is supposedly after the outbreak of the T-Virus

Aside from the undead, the trailer also gave a sneak peek of a zombie dog and a terrifyingly huge monster they have to combat. With the production team’s oath to remain “as faithful as possible” to the game, there are surely a lot of things to look forward to in the reboot. They reportedly worked closely with Capcom to ensure that details from the games would appear almost like exact copies of the game environments, such as the Raccoon City Police Department and the Spencer Mansion.

“Welcome to Raccoon City” was announced in 2017 after the release of “Resident Evil: The Final Chapter.” Producers also confirmed a reboot in the works during the time.

It comes as the seventh live-action film in the whole Resident Evil franchise. However, it won’t be connected to the first Resident Evil film series that was directed by Paul W.S Anderson along with Johannes Roberts taking on directional duties, and featured Milla Jovovich who played the iconic protagonist that goes by the name of ‘Alice.’

The upcoming film is penned and directed by Johannes Roberts, who’s known for his works in “The Strangers: Prey at Night” and "47 Meters Down.”

“Resident Evil: Welcome to Raccoon City” is slated for exclusive release in theaters on November 24 this year.

Watch the teaser below!