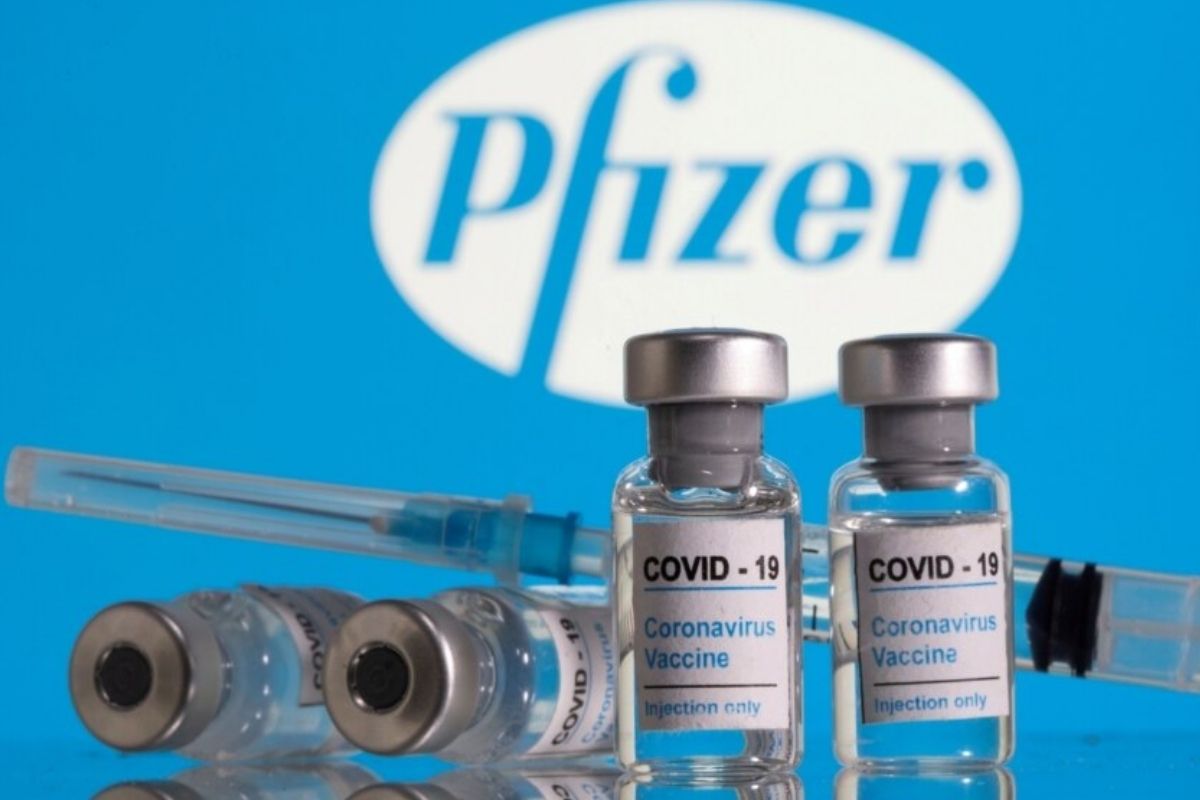 
The Philippines has received a total of 797,940 doses of life-saving, U.S-made COVID-19 vaccine jabs produced by Pfizer-BioNTech.

More life-saving vaccines against COVID-19 have been delivered to the Philippines.

A video from PTV’s Facebook page showed the arrival of a total of 797,940 doses of Pfizer-BioNTech’s vaccine at the Ninoy Aquino International Airport (NAIA) Terminal 3 on Thursday night, October 7.

National vaccine czar Secretary Carlito Galvez Jr. extended his gratitude to the U.S government as well as Pfizer for the successful delivery of the life-saving vaccines against COVID-19 in the country.

He stated that last night’s arrival of vaccines was one of the biggest shipments for the week.

According to the vaccine czar, the newly-arrived vaccines will be allocated to priority areas, such as major cities, Regions 3 and 4A, as well as areas of Region 10 and 6.

He also thanked the COVAX Facility and the US government for donating the biggest shipment of 994,000 vaccine doses on Wednesday, which were sent to Davao City and Cebu City.

Moreover, Galvez said another batch of Pfizer vaccines is set to arrive next week.