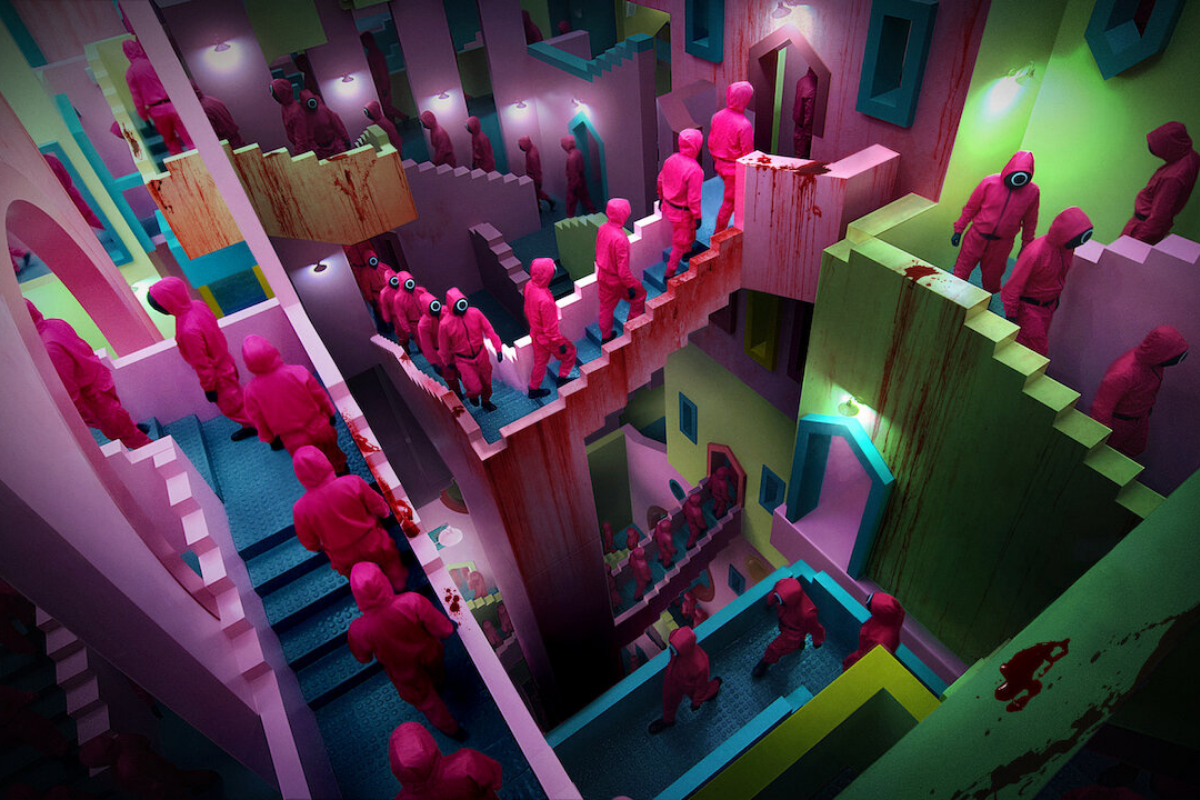 Squid Game is one of the most Korean Netflix Show this 2021. Photo Credits: Netflix


Little did they know that the number’s prefix would automatically be added when dialed.

On Wednesday, October 6, Netflix and Siren Pictures said that they will be editing scenes of Squid Game after the phone number of a South Korean woman was revealed in the show. This resulted in the owner of the phone number receiving numerous pranks calls and text messages from the show’s fans asking to join the Squid Game.

"Together with the production company, we are working to resolve this matter, including editing scenes with phone numbers where necessary," Netflix said, asking fans to refrain from further sending text messages and prank calls to the number.

According to Netflix and Siren, they only showed the last 8 digits of the phone number, unaware that the number’s prefix would automatically be added when dialed.

The owner of the number was identified to be Kim Gil-young, a woman who runs a business in the southeastern county of Seongju. She was in an interview last month with local broadcaster SBS, where she mentioned that she cannot change her phone number due to her clients’ contacts and that she was offered 1 million won ($840) in compensation which she declined.