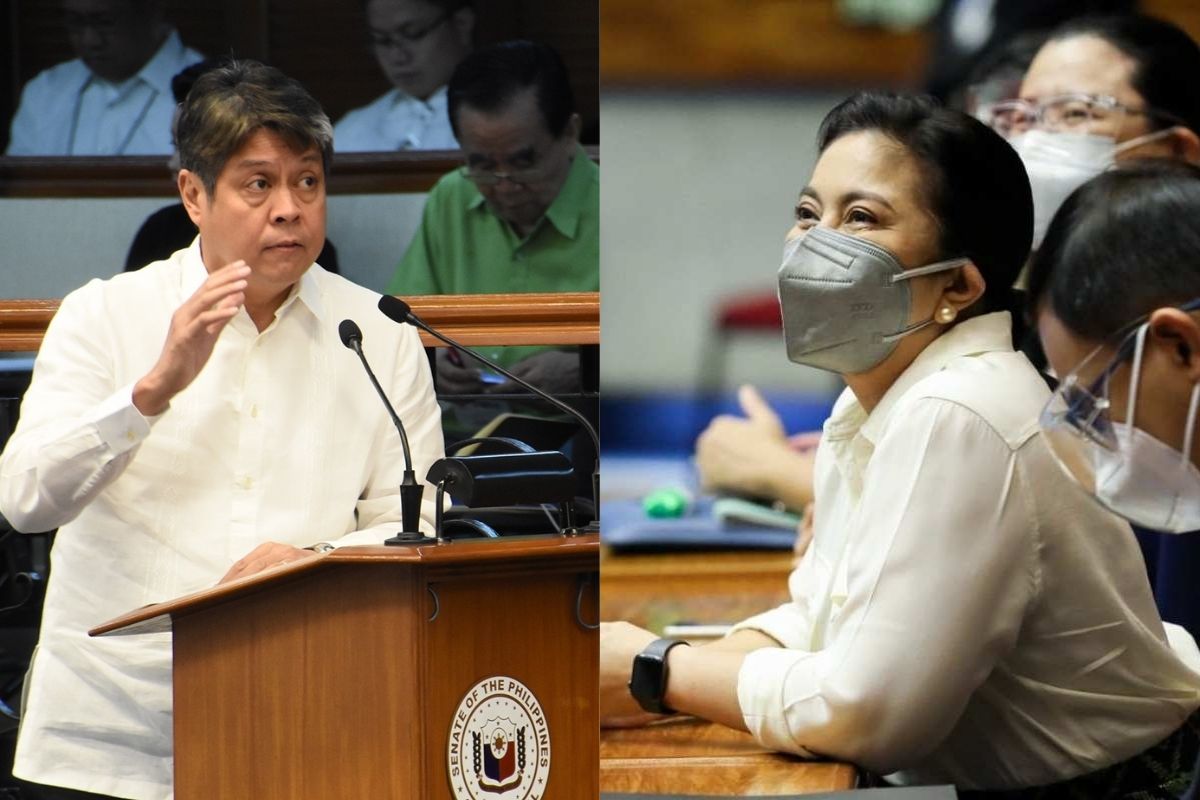 Several news sources reported that Pangilinan will be running for the vice presidency alongside Robredo, who confirmed her presidential bid on Thursday, October 7. The senator is expected to file his candidacy later this afternoon.

According to an ABS-CBN report, opposition coalition 1Sambayan, which endorsed Robredo as its presidential bet, chose a different vice-presidential candidate for Robredo.

“Her choice is not what we recommended. But under our process, she can nominate somebody else other than our choice,” ABS-CBN News quoted 1Sambayan convenor Antonio Carpio as saying.

He noted that there is a “regional balance” among the tandem and that they have a “good team” and a “strong ticket.”

Pangilinan was originally nominated as his party’s senatorial bet for next year’s polls. His camp has yet to make an official announcement regarding his vice presidential candidacy.