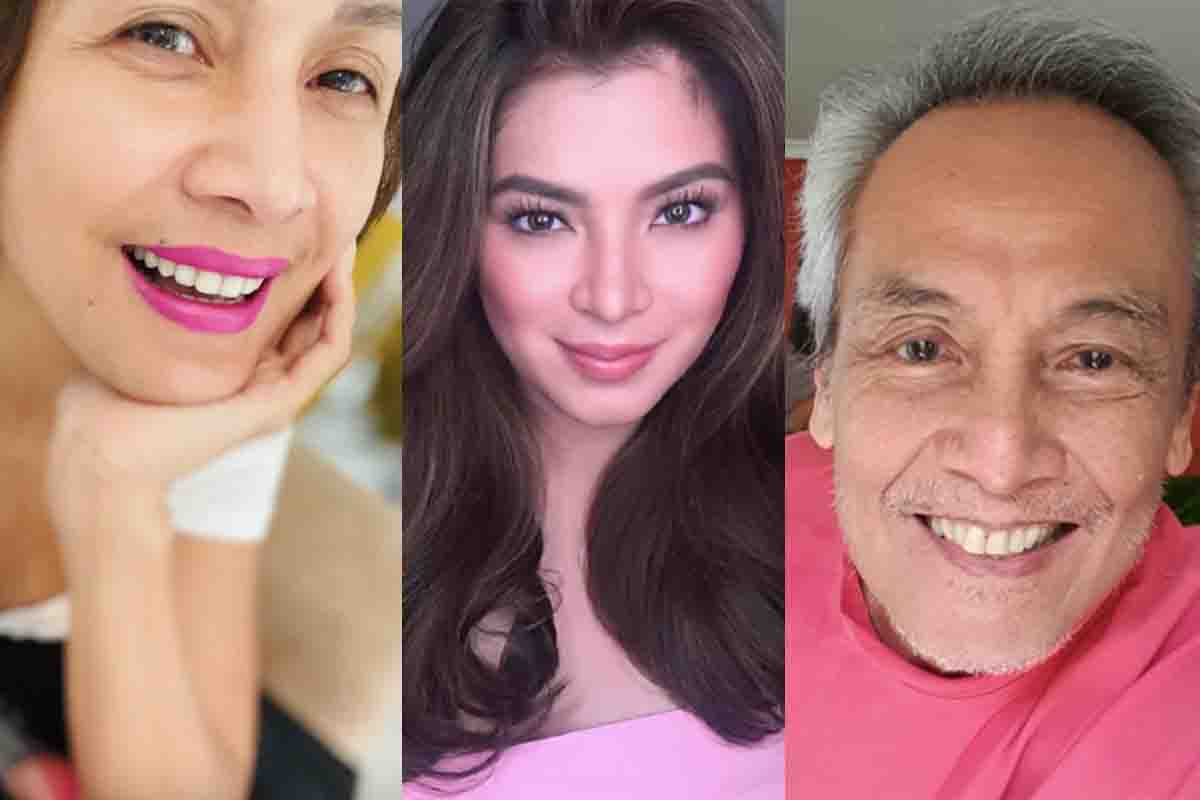 Vice President Leni Robredo has heeded her supporters’ call  to run for president in the May 2022 national elections.

Her camp later said that she is set to file her certificate of candidacy later today.

On social media, several “pink” photos flooded timelines as celebrities and pro-Robredo netizens used it to show support to her campaign.

Here are few of them: 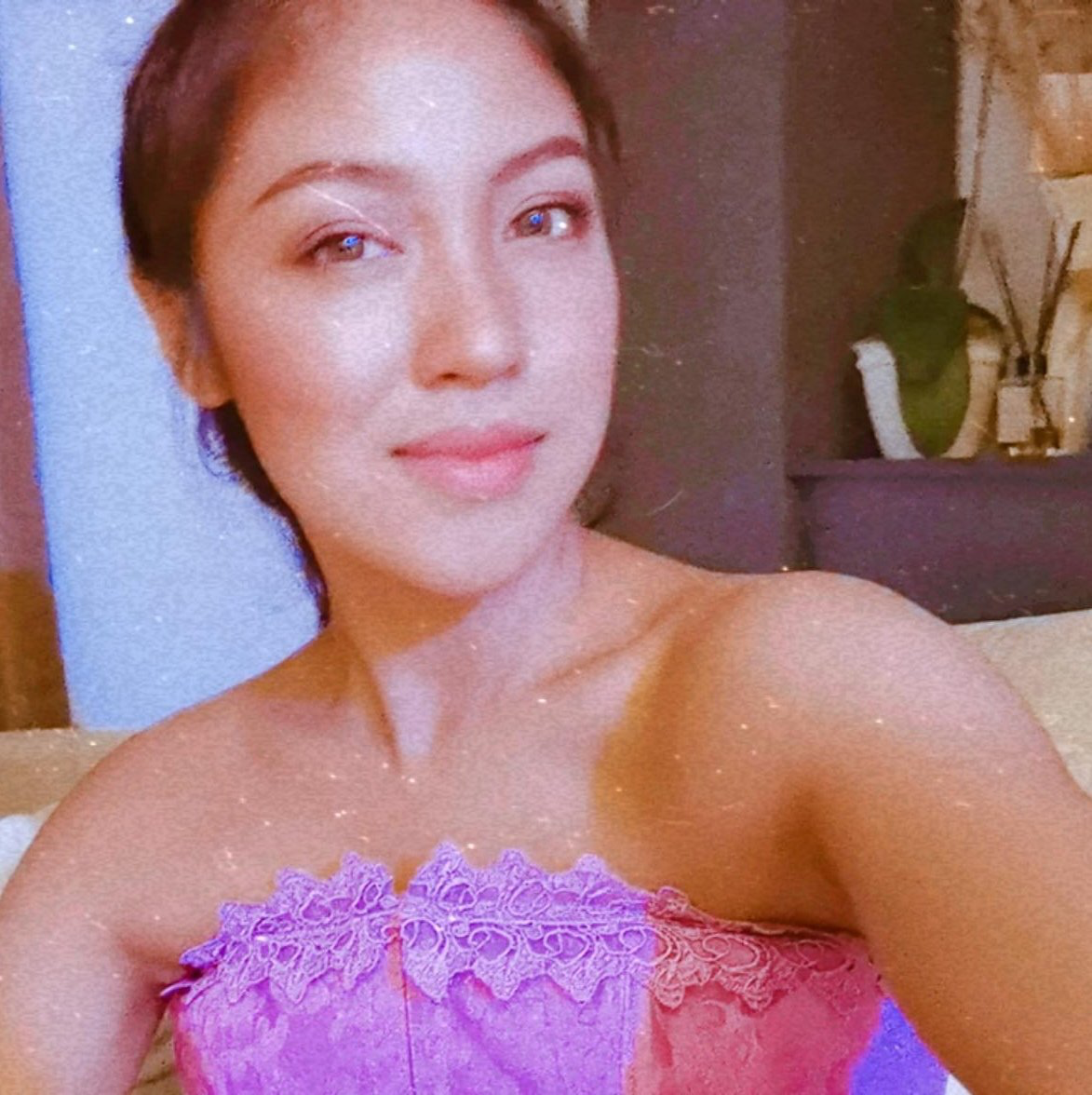 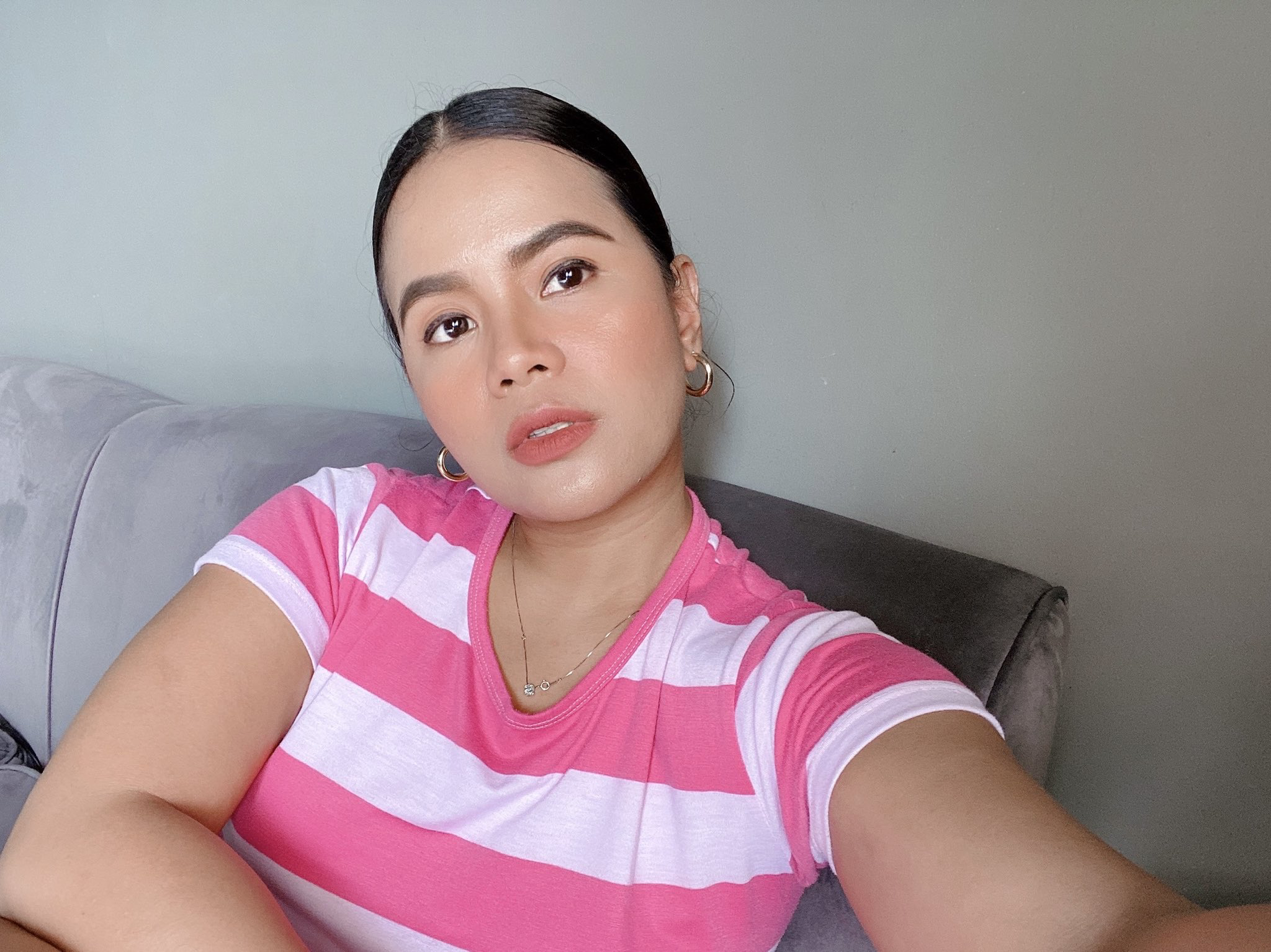 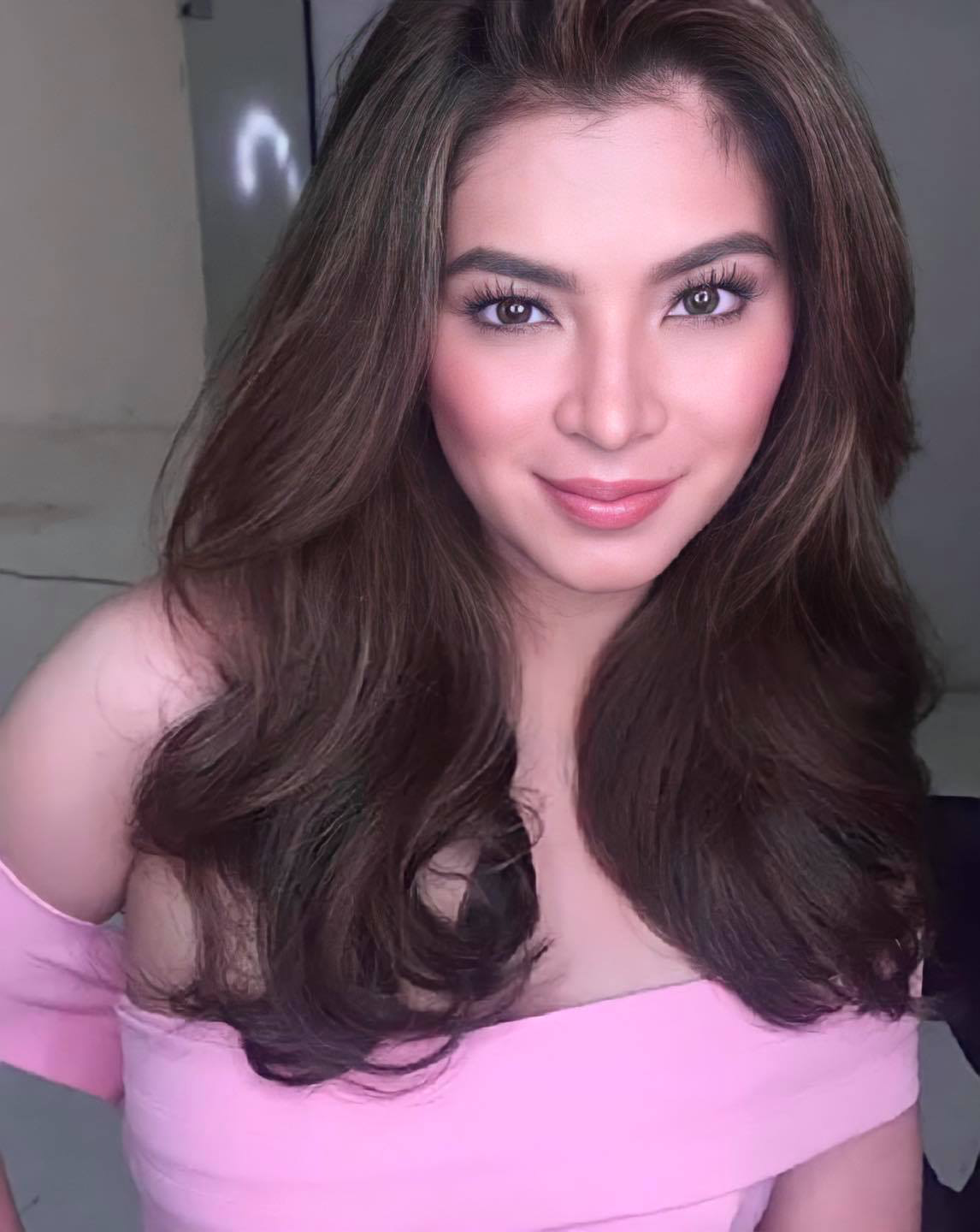 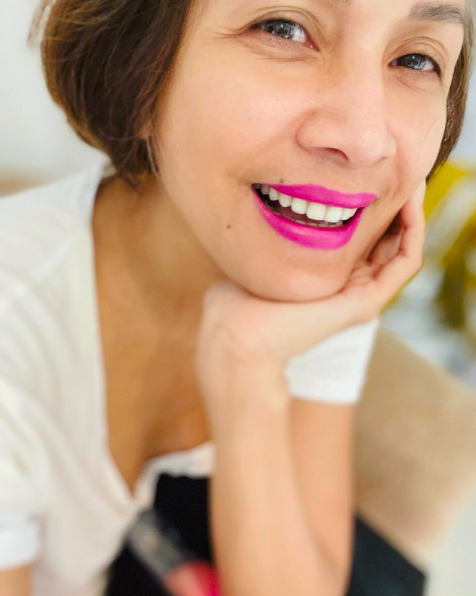 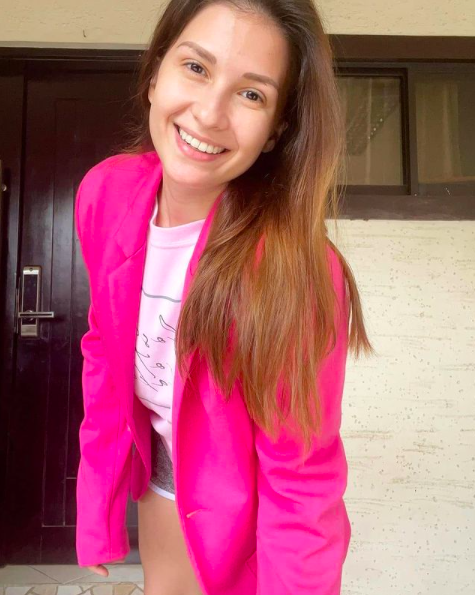 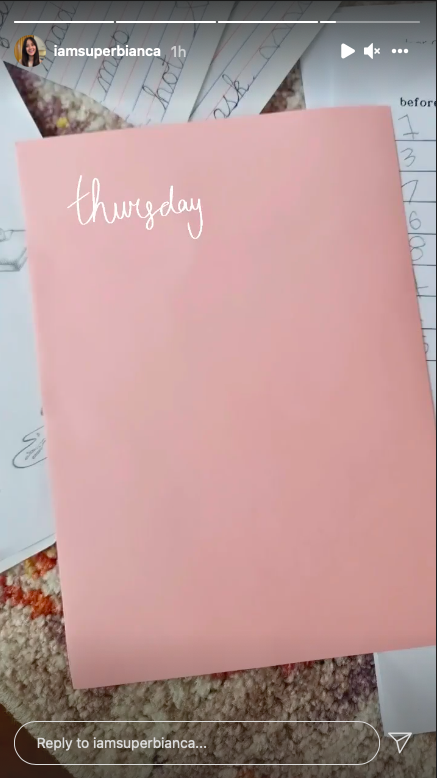 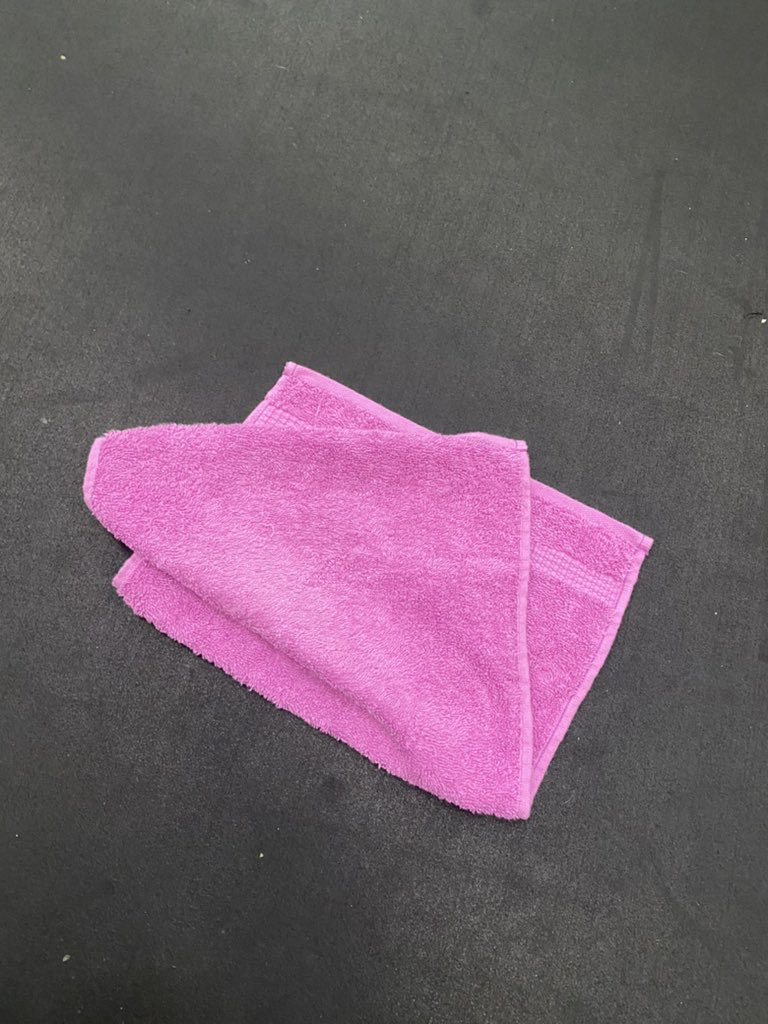 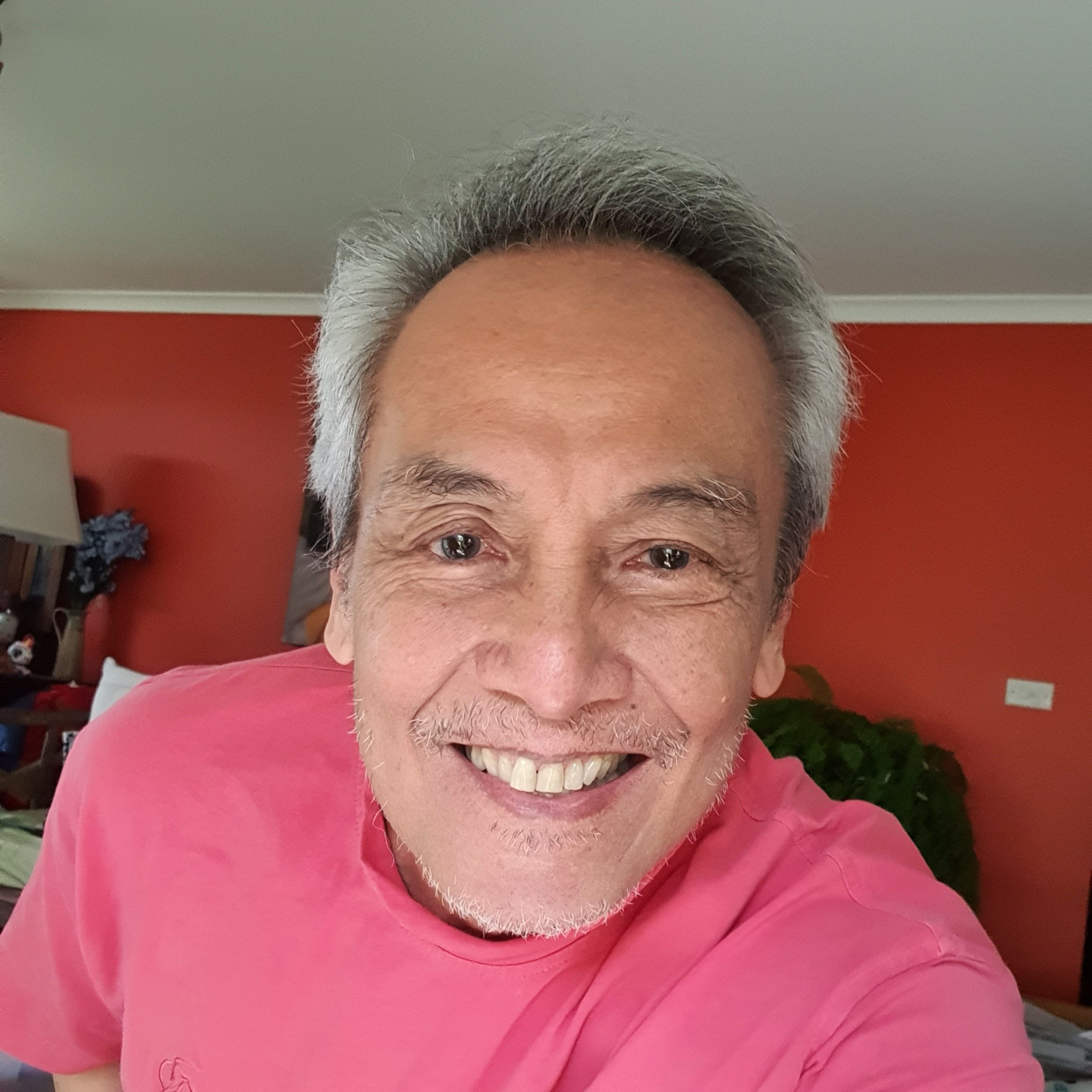 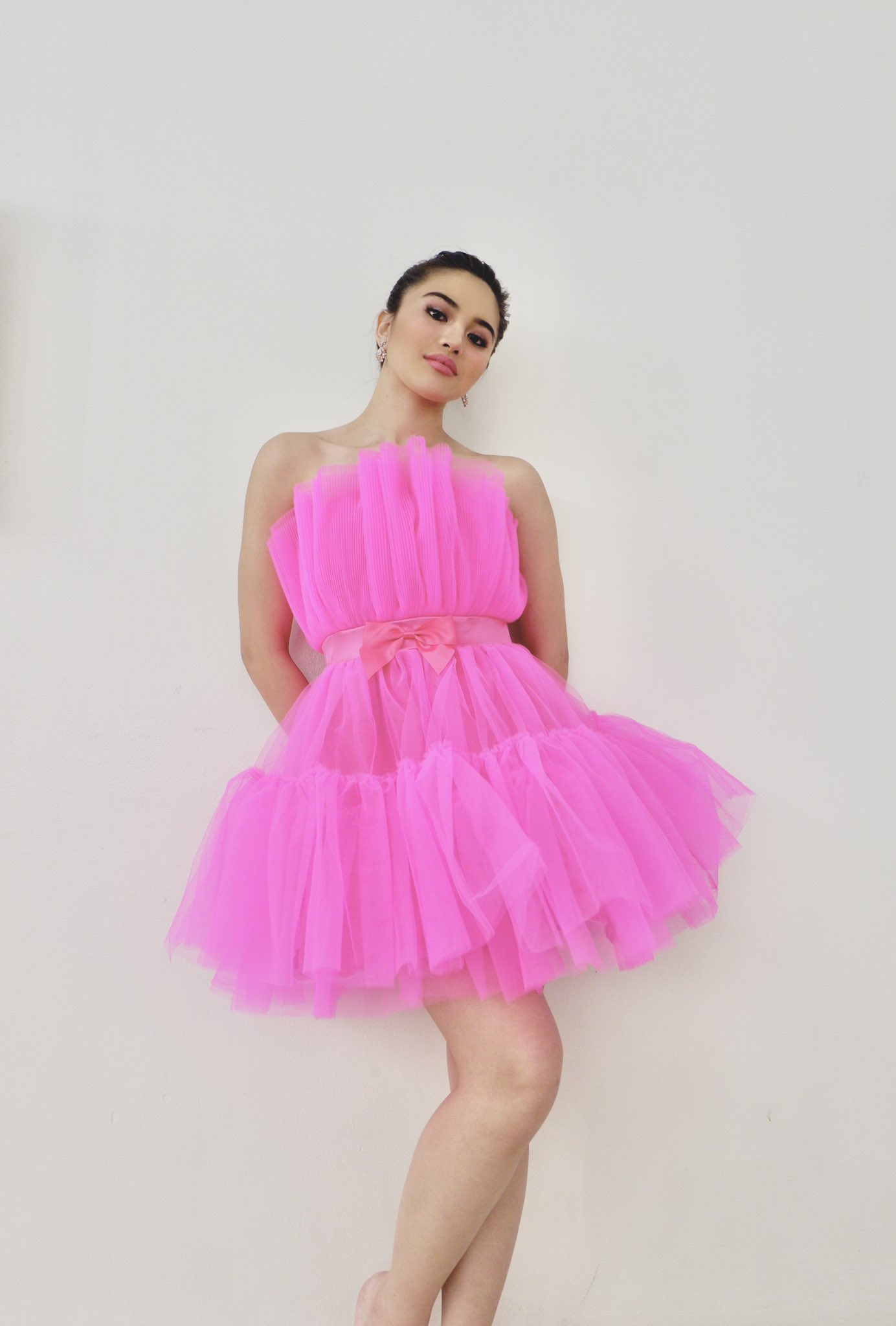 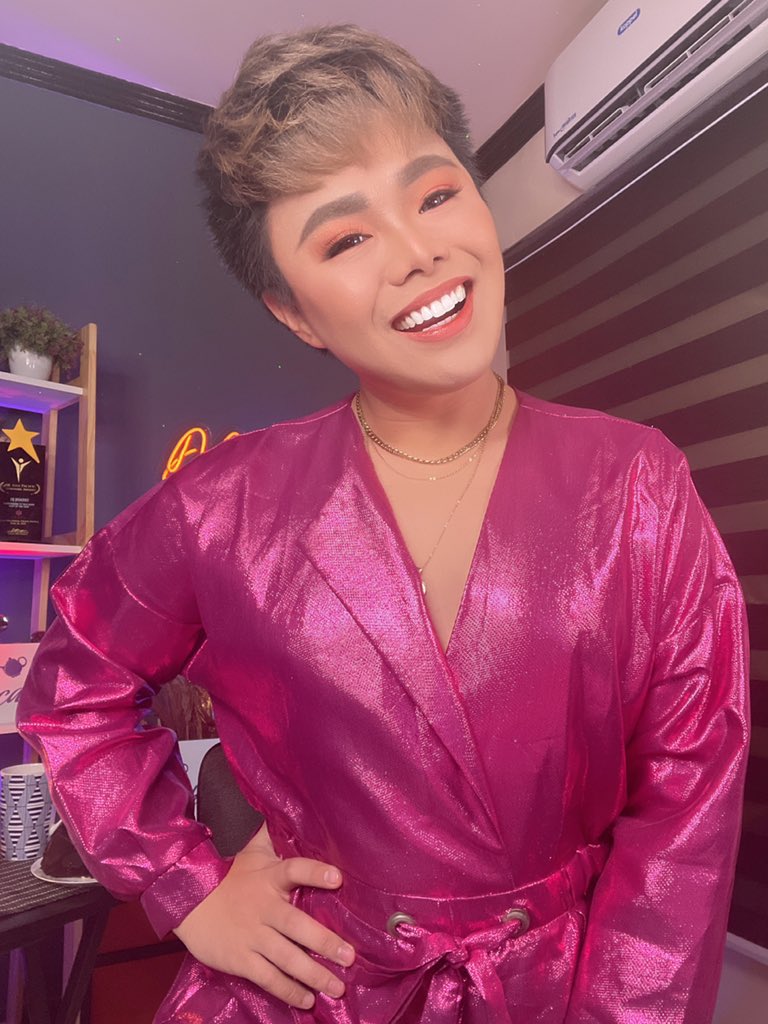 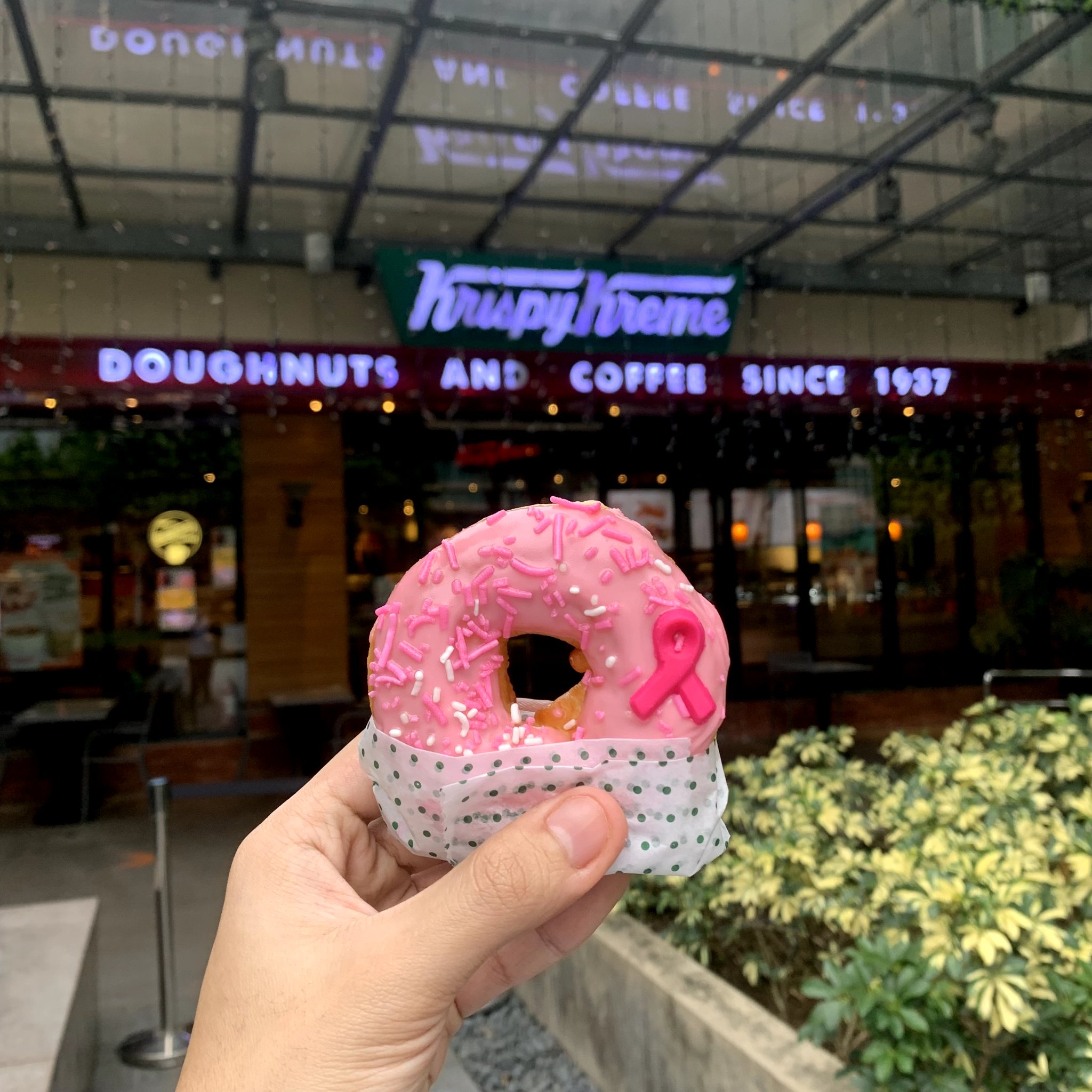 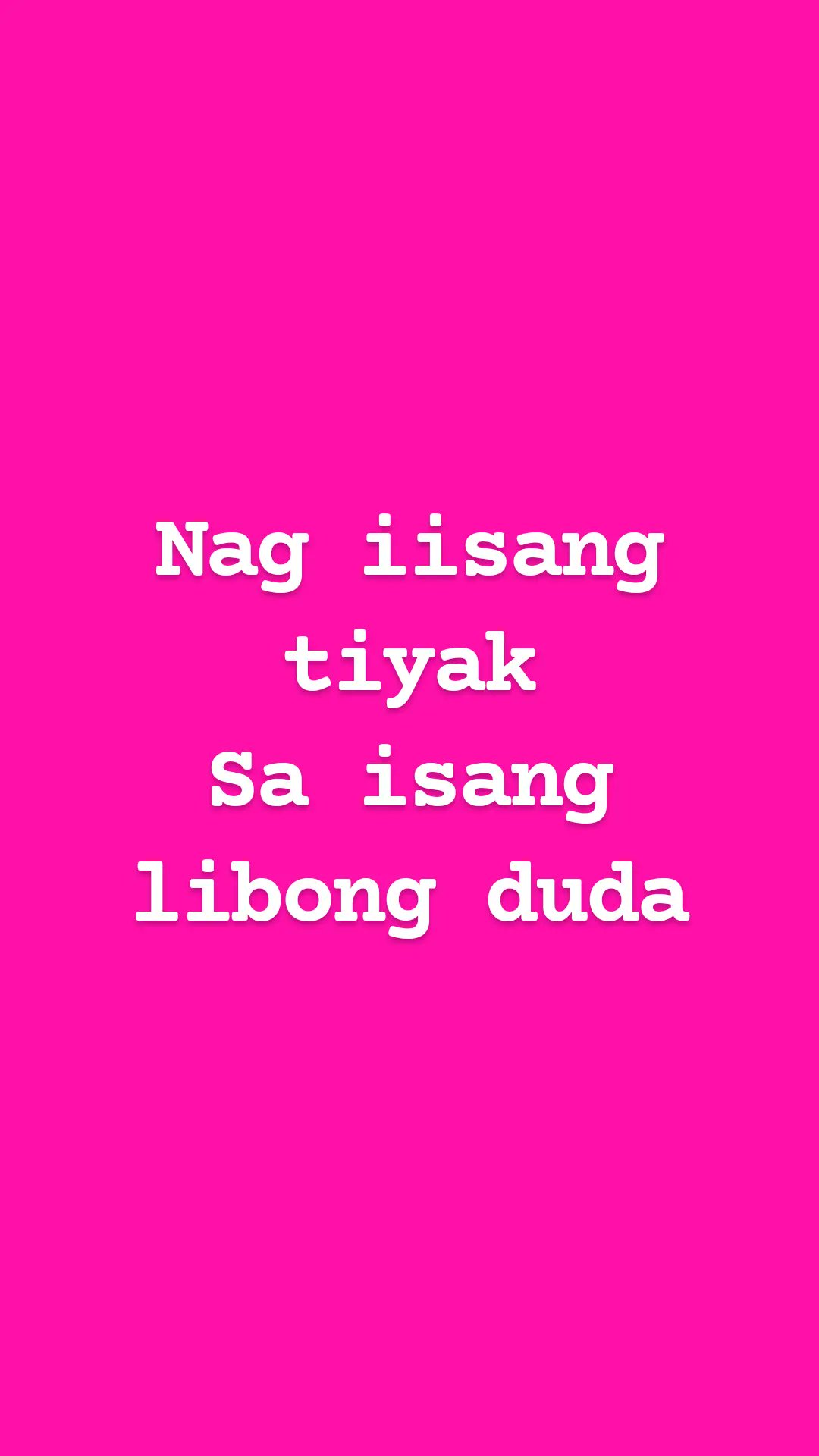