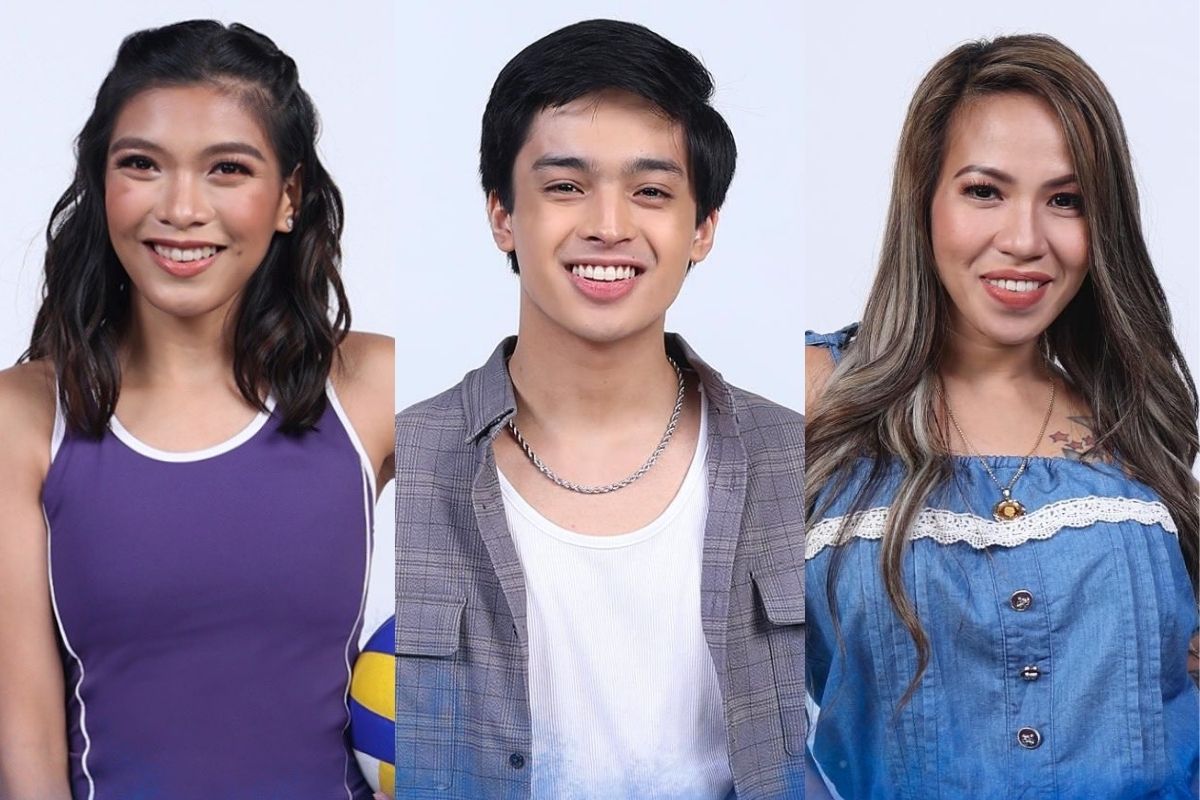 The first three housemates of the 10th season of PBB have been introduced! Photo courtesy of Pinoy Big Brother on Twitter | SAGISAG PH

Allysa Valdez from Batangas is a well-known volleyball player from the Creamline Cool Smashers. She used to be a player from the collegiate varsity women's volleyball team of Ateneo de Manila University in both indoor and beach volleyball, and "Heartstrong" was the Ateneo Lady Eagles' famous mantra in their UAAP run from 2014 to 2015. She was the first housemate to be introduced in PBB season 10.

She sets her boundAries to be Valuable! 🏐

Prior to the official announcement of her participation in the variety show, Valdez shared in her Twitter account that she received a letter from Big Brother.

Music newcomer and Star Magic artist KD Estrada officially joins the 10th season of Pinoy Big Brother. He performs with the ASAP group “New Breed of Singers,” and is also a member of Squad Plus, the extension of the group of The Gold Squad (from ABS-CBN’s Kadenang Ginto) led by Andrea Brilliantes, Francine Diaz, Seth Fedelin, and Kyle Echarri. Estrada is the cousin of ABS-CBN’s ‘Primetime Teen King,’ Daniel Padilla.

The new brEed of singer is here!🎤

Last, but not least, viral online live seller Madam Inutz was officially introduced as a housemate. She had gone viral for her entertaining approach to online selling—mostly unfiltered and humorous.

More celebrity housemates are expected to enter the PBB house for the first round of “Pinoy Big Brother: Kumunity.”

The 10th season of the well-known reality show will kick off on October 16, 7 PM, and will be broadcasted on Kapamilya Channel, Kapamilya Online Live, and A2Z Channel 11.

Who do you think is the next set of celebrities to enter the Big Brother house?