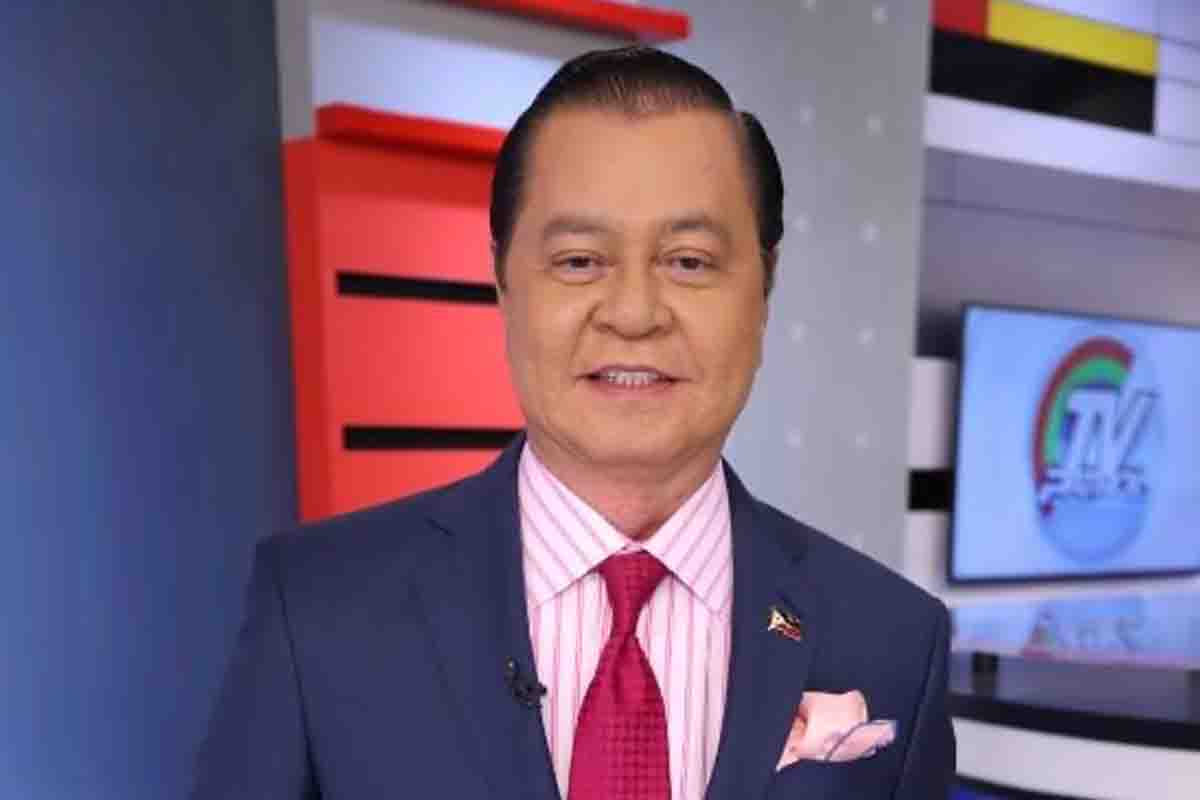 
He is returning to politics after an 11-year break.

In a move that surprised many, Broadcast journalist and former vice president Noli “Kabayan” de Castro will once again try his luck in politics and is set to launch his Senatorial campaign.

"Kabayan" on Thursday, October 7 bid farewell to his radio show and revealed plans to compete for a Senate seat. He is set to run under Mayor Isko Moreno’s Aksyon Demokratiko party.

De Castro first ran for and was elected senator in 2001. He topped the election after garnering over 16 million votes. He did not, however, finish his supposed 6-year term as he was elected vice president mid his term.