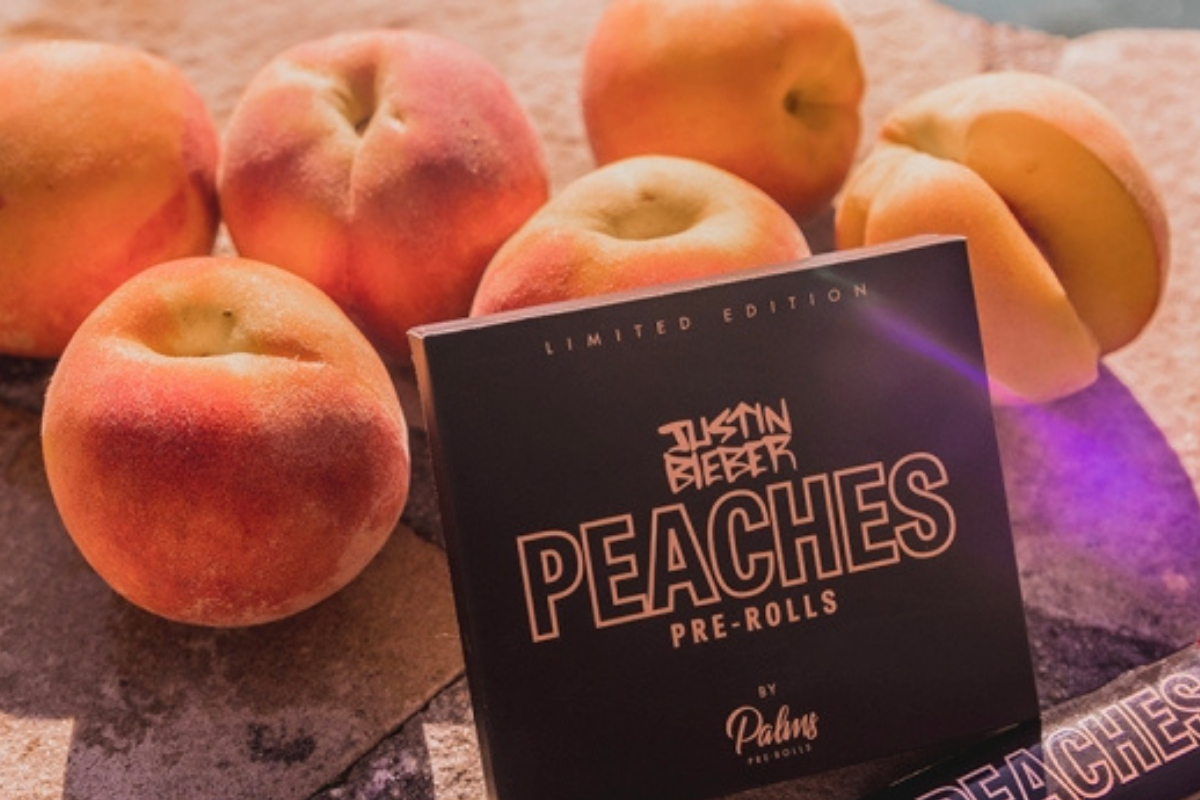 
Bieber did say, "I got my peaches out in Georgia."

The California-based company Palms Premium said on Monday, October 4, Canadian Singer Justin Bieber partnered up with them and released his line of cannabis-based products.

Among the collection of products include a limited-edition marijuana cigarette/joints called “Peaches Pre-rolls,” which is named after a song from Bieber’s most recent studio album. According to the company, the products will be available in selected areas including California, Nevada, Massachusetts, and Florida.

The company did reveal the financial terms of its partnership with Bieber.